Otherworldly Masque For Will To Power

A dystopic descent into the troubling nature of democracy, identity and the ego 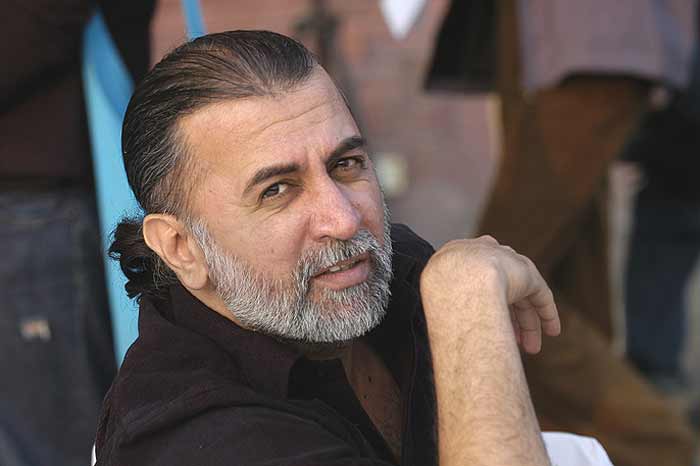 This is an extraordinary novel, one removed from any you’re likely to read. It is the story of a physically faceless being known variously as Karna and as X470, a renegade from a mysterious brotherhood, on what he knows will be his last night alive. His fellow wafadars, the faithful of the brotherhood, are closing in on their runaway accomplice, and when they find him, will deploy their special death-dealing technique—slicing his veins with a double-edged dagger to bleed him out. We inhabit, over the course of the novel, X470’s mind as he recounts his life’s tale: his initiation in the cult; the mental and physical gymnastics required to train him; the tests and temptations of sensual pleasure that he must try (and sometimes fails) to withstand; the cultivation of a faith in perfectibility; his ascent up the complex hierarchies of the group; his growing disillusion at the flaws of his superiors—the vindictive purges and private indulgences; and his final decision to flee, down into the plains, where he takes up with a simple local woman—and awaits his fate.

In his last novel, The Story of My Assassins, Tarun Tejpal demonstrated that he was as uncannily insightful about the lives of boys who live on Delhi railway platforms as he is on the Indian elite. In The Valley of Masks, he turns inwards, probing the inner workings of the devotee, the faithful—the wafadar.