The answer is plain misreading of the text, and the context, in one stanza rather than the whole poem, writes academician Abhigyan Anurag 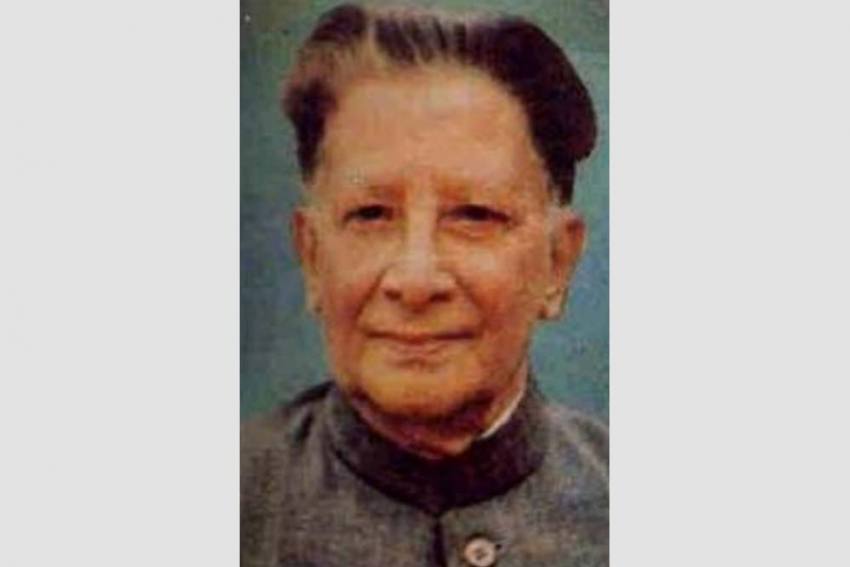 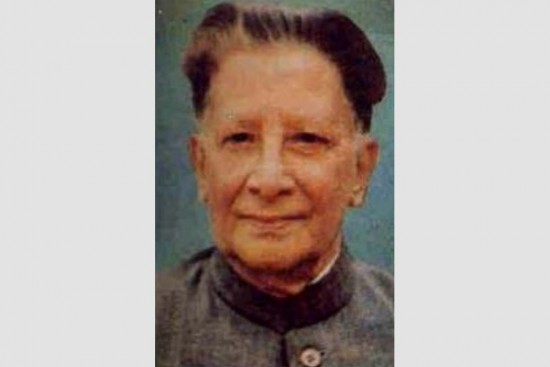 The sharp clinical scalpel of an analyst is sometimes required to protect the compassionate nib of a poet, an author. Such an occasion has risen from a recent post on social media—that blank verse of the free world in which moral goalposts shift as easily and frequently as sand dunes. This virtual world of chicanery found an odd candidate for an unfettered slanging match: an ode to Assam, its people, culture, diversity and natural beauty written by a 22-year-old dreamer in 1941. The poem is Moi Axomiya (I’m Assamese), which has held out the sands of time. It was first published in Banhi, a popular Assamese magazine edited by the legendary Lakshminath Bezbarua. The poet was Syed Abdul Malik (1919-2000)—a Padma Bhushan and Sahitya Akademi award-winning author, one of Assam’s finest, whose biographical Dhanya Nara Tanu Bhaal is considered the best-ever tome on Sankardev, the 16th-century Assamese philosopher-reformist who founded the Bhakti or Vaishnav movement in this corner of the planet straddling the Brahmaputra.

Every artist/author offers up their work and their selves to critics. But in the grand scheme of things, will Shakespeare’s soliloquies lose their meaningful place in his oeuvre if critics dismiss them as rambling monologues of a deranged prince? No. Malik’s poem is no exception. It is there to be critiqued. Yet, when criticism becomes a personal attack for the faith he followed, it needs to be called out. Moi Axomiya landed in a social media maelstrom and set off TV debates on patriotism, nationalism and, of course, Assamese identity after a college teacher picked a stanza from the poem and accused Malik of glorifying the Mughals. But is the critically acclaimed eulogy a poetic appraisal of the Mughals who invaded Axom more than a dozen times but were defeated, repelled and many PoWs ‘assimilated’?

It would be unethical to assume that the dreams and intentions of the Mughals were that of the poet.

The answer is plain misreading of the text, and the context, in one stanza rather than the whole poem. Misreading forces incorrect interpretation, breeds dissension. One misstep in observing the entirety of the work, or the perspective, creates confusion, tarnishes the creator’s image and it festers like an untreated sepsis. First, it is important to refer to the time the young poet dwelled in. Patriotism ran high; the call to freedom was at its peak. The selfhood of the poet being an Assamese pervades through the diction, with history providing the background. He broadcasts his patriotic sentiments and celebrates the assorted, multi-dimensional concept of Assamese identity.

The opening stanza is identified as the focal idea of the thought trail. “Bijoy” or victory finds mention twice, indicating the bipolar status of the Mughals—an invader’s dream of conquest, and the triumph of the lush green land and its people in subsuming the vanquished soldiers under a new organic identity. Axomiya or Assamese. Two narrators frame the text: the Mughals speak for themselves in the first to the fourth stanzas, not the poet as alleged. Don’t be misled by the Moi, or the first person I, in the title and heart of the narrative. It would be unethical to assume that the dreams and intentions of the Mughals were that of the poet. The poet is simply the interpreter, role-playing the Mughals to prise out their feelings. He lends his voice, not his conscience, to the Mughals to present their case.

From the fifth stanza, the poet-narrator speaks out: how the Mughals were drawn to Axom, and why a defeated army surrendered its soul to the land’s composite culture, beauty and solidarity. The same Mughals who brought the Rajputs to their knees/Now stood listless before an army/That fed on water and hand-pounded rice. Another expression—Duror Moogal aahi hol Axomiya (Mughals from afar came here and became Assamese)—highlights the harmonic assimilation and patriotism.

Religion has no role in Moi Axomiya; the poet steers clear of that brocaded fabric of society. He rather celebrates the land’s history of humanitarianism and the cosmopolitan badge it wears with pride. A young Malik, at a time of socio-political turmoil, leaves an indelible mark of patriotism in a simple poem. I am Assamese in life/And in death/I am Assamese when alive/And when I die/It’s a peaceful Assamese death I crave. It is regrettable that a patriot-poet is evaluated on communal anvils that fail to soak the hits.

Remembering My Friend Siras, A Life Lost To Homophobia