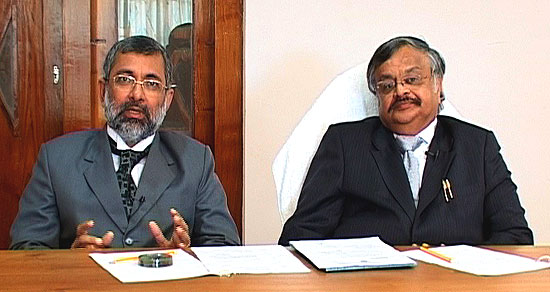 In God’s own country, now justice—or at least a judge—is just a phone call away. Serving Kerala HC judges have given a new dimension to the phenomenon of TV phone-ins. Perhaps for the first time in the world, justices will be seen live at adalats (telecast by a private satellite channel), responding to calls seeking legal remedies and advice. The first adalat was televised by Asianet News channel on August 2, in which Chief Justice S.R....