One Year Of GST: Empowering The Centre

GST has taken India further away from a sound federalism 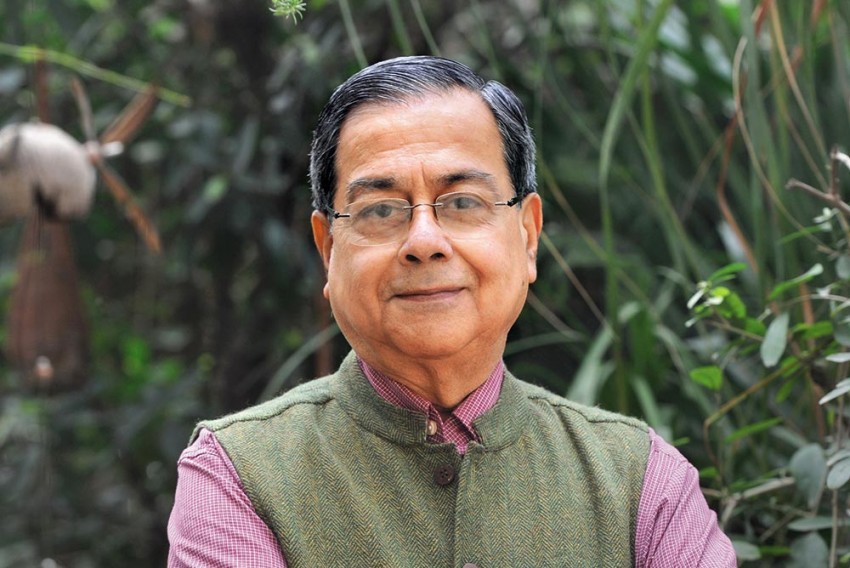 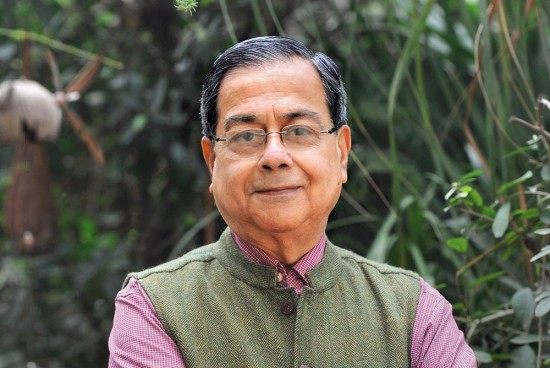 The enactment of GST last year was initially touted as a success story for cooperative federalism, particularly because federalism and the rights of states were leitmotifs of PM Narendra Modi’s poll campaign. The mantle of carrying this idea forward fell on the Niti Aayog, which added competitive federalism to the matrix. It is becoming clear now that there are federal deficit in the way the GST has been conceptualised and operationalised, starting from how the GST Council has been constituted and decisions taken.

While the protracted negotiations preceding GST’s birth brought even the hesitant states on board, there remained serious reservations on its long-term imp­act on the autonomy of states in charting their own course of development. Repeated tinkering with rates and their multiplicity compounded the problem, making it a very unwieldy tax. States had to face the resentment of businesses, which found it difficult to comply with a complicated system heavily dependent on timely filings, had to hire experts to help them comply, and incurred higher costs.

The decision-making structure is weighted in fav­our of the Centre, which controls one-third of the votes. Since the Council does not take into account the different sizes and economic situations of the states, it is easy for the Centre to have its way, with a majority of smaller states under its control. The Centre, in effect, has a veto power. Federalism, however, demands due space and weightage to min­ority views. The capacity to push through the Centre’s views leads to the silencing of dissenting voices, thwarting the federal spirit of non-majoritarian thinking. This, then, can hardly be considered a role model for cooperative federalism.

‘One nation, one market’ is no doubt a laudable objective, but it rides roughshod over the principles of federal power-sharing while making inter-state movement of goods easier and minimising internal tax barriers. A simplified tax structure and a uniform rate with a minimum of slabs would, in principle, be a good thing. The problem arises because the states are asked to give up revenue sources constitutionally allocated to them without any assured role in the elaboration of policies that concern them vitally.

This loss of control by states over fiscal policy does away with a key feature of federal power-sharing that allows states to experiment with policies most app­ropriate to their specific needs. The condescension with which central officials look upon policies developed in the states is unbelievable. Their faith in the superiority of central policy initiatives makes them reluctant to learn from the states.

The Centre, in effect, has a veto power in the GST Council, leading to the ­silencing of dissent.

To give an example, though not directly related to GST but symptomatic of the centralising approach, there is the new medicare scheme called Ayushman Bharat. It is progressing by arm-twisting and cajoling states to adopt it by signing MoUs, even at the cost of abandoning their own schemes, which are in many cases superior to the one being proposed. Some states are still holding out, arguing they have better healthcare schemes in place, because when you evolve a national scheme, you often end up taking the lowest common denominator. There is a risk of taking away the states’ capacity to generative innovative policies and function as laboratories for improving healthcare.

Similarly, having handed over their taxation powers to the GST, on the one hand, and due to the Fiscal Responsibility and Budget Management straitjacket, on the other, the states’ margin to manoeuvre for designing and innovating public policy initiatives has been severely limited.

How will the GST be judged on its first anniversary, given the suffering it has already caused and the uncertain long-term benefits to many of the states? This reform has obviously not done away with inter-state disparities. Now the focus will shift to the 15th Finance Commission and how it deals with the problem. Defining and distributing the divisible pool will be a crucial exercise. The states have been asking for some time that they should have a say in the framing of the terms of reference of the finance commissions.

GST has taken India further away from developing as a sound federal system, by reducing the autonomy of popularly elected governments in the states to interpret the mandate they have received and frame public policies accordingly.

Ha Ha For The Enlightenment