Tamil cinema is past master at the risque stuff. But arousal? Nah. 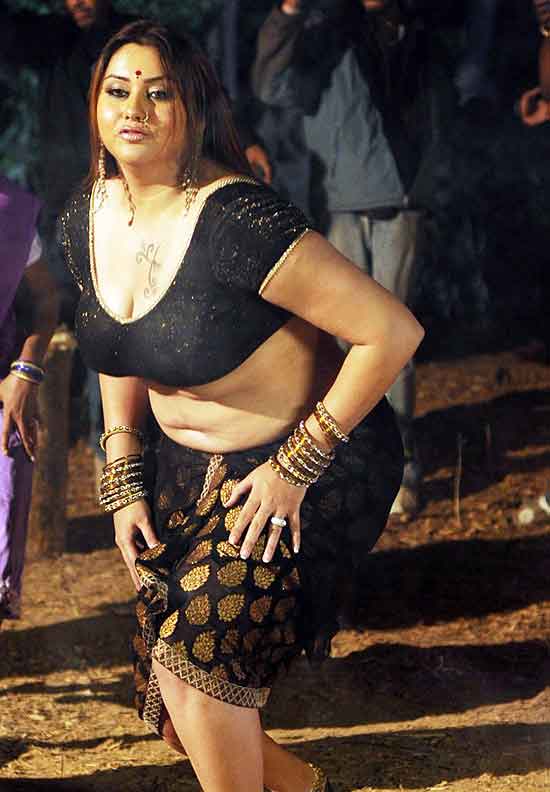 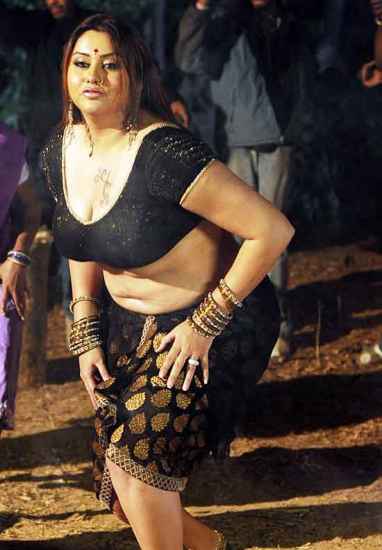 The Tamil film industry is unlikely to be fazed by the new CBFC directive to award adult ratings to objectionable item numbers for TV. This is a cinematic genre that is more than adept at inventing scores of ever-ingenious ways to circumvent all moral gags. Not because they are anarchists who want to thumb a nose at bourgeois morality, but because they are misogynists to the core. You can trip them on a political innuendo here or an ill-timed comment on caste or religion there; but on risque stuff, they are past masters. If there is a language that celebrates the ‘double entendre’, it’s Tamil and, by association, this is extended on to the visual field too.

The item number is the oxygen of Tamil/Telugu cinema. In many cases, the movie itself is a bit-item in between extended item numbers. And in the last decade, a tremendous expertise has been brought to bear upon its conception and execution. They come packaged as racy, pulse-thumping repeat-rhythms, often using onomatopoeic or gibberish sounding refrains—like ‘Kalakalaka kalasala’ or ‘Jhingu chikku’ or ‘Dinga naka diyya’ and so on. The renderings have almost always been group dances, shot brilliantly and cut to blinding speed using six-frame editing techniques. There has also been a certain ingenuity in employing all sorts of local genres to double as item numbers—from temple festival dances to katha-kalakshepams to folk forms.

While many recent ‘leading ladies’ of the Tamil screen like Nayanthara, Lakshmi Rai, Tamannah Bhatia, Meghana Reddy and Trisha have been roped in for these numbers, there have also been specific imports, like Mallika Sher­awat and Yana Gupta. But the scene really bubbled up with the introduction of the gifted and uninhibited performer Mumaith Khan. She has become the ‘showstopper’ of the Tamil screen with numbers like ‘Ma peru Meena Kumari, naan porey Kanyakumari’ or ‘Daddy-Mummy veettil illay’. With her, the Tamil ‘item’ shed all coyness and has embarked on a no-holds-barred journey in which you have to think hard to decide which is more explosive, the word or the gesture. The phenomenon has also been helped by the fact that there is a new crop of lead male actors who are great dancers—like Vijay, Dhanush, Simbu, Vikram, Surya and the latest dance sensation, Lawrence Raghavendra.

There’s something deeply disturbing in the pathological objectification of the female body implicit in its reduction to a cheez—an ‘item’. In the Tamil film industry, she is simply caricatured through the English word, ‘figure’. The task of this ‘figure’ or ‘item’ is to merely perform a set number of actions in front of the camera involving her ‘assets’—like breasts, buttocks, hair, lips. There is nothing half-apologetic or tentative here. It is structured through the cold calculation of a choreography of conspicuous effects.

From the early days of word-play and innuendo by lyricists, tailored to suit the husky-voiced, come-hither renditions by playback artistes like L.R. Easwari in the 1960s and ’70s, the seduction device byp­assed the ‘bedroom voice’ to come and reside in the ‘bedroom eyes’, flaring nostrils, sensual lips and uninhibited body language of a Silk Smitha for close to a decade-and-a-half. That is until this new crop of lithe, dance-savvy female leads hit the field who scorched the screen with their stand-alone thrusts and gyrations designed to push up testosterone levels across the board.

However, it is evident that the ‘item’ dance signals to the opposite of what it seems to signify. Contrary to the idea that the ubiquitous presence in Tamil films of such raunchy, debauched spectacles indicates some sort of a raw, libidinal overdrive, it might be closer to the truth to see in it a reflection of the consciousness of a male lack, compensated through ever more fantasised representations of the female anatomy.

Set in bars, brothels, hostels, dance floors and discos, running trains and even a running bus, these song-and-dance numbers usually have nothing much to do with the narrative and stand out as high-pitched invitations to una­bashed voy­e­urism. The scopophilia offered to the audience by the illogic of disrobed bodies made to move in controlled ways is compounded by the lyric. Movement, gesture and word combine to liver a concoction designed to stun the viewer into temporary passivity. The intention of all this effort, avowedly, is arousal. However, it delivers quite the opposite message.

Deafening Roar Of The Bhojpuri Siren