On Their Own Steam

Apolitical citizens’ groups throw themselves into the BMC fray 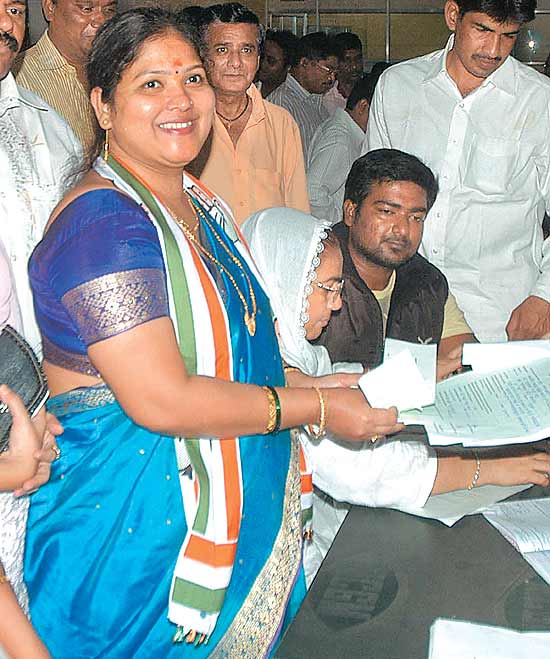 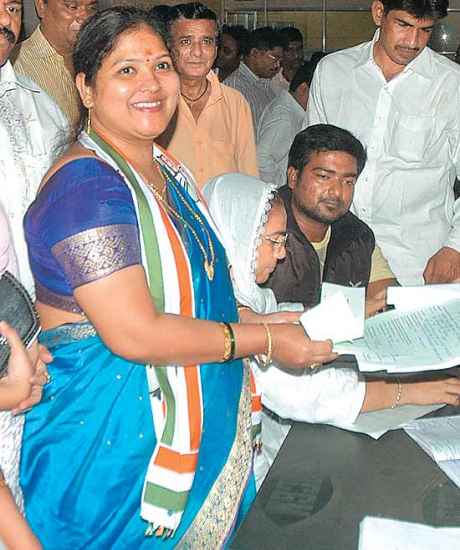 Mumbai has a rare chance this election to send apolitical citizen candidates to the BMC. What started as a trickle five years ago with Adolf D’Souza’s election from Juhu has turned into a welcome flood. As many as 97 candidates—lawyers, private sector employees, RTI activists, home-makers, retired cops—filed their nominations on January 30 for the elections on February 16. There are a total of 227 seats in the corporation. The entry of ordinary citizens is an unprecedented wave in a city that has been largely apathetic to civic issues.

Citizen indifference changed to interest and involvement after the disastrous Mumbai floods of 2006; citizens’ groups campaigned for open spaces, pavements, efficient garbage removal, and against encroachments and potholed-roads. The Advanced Locality Management concept, where such groups partnered with civic officials, helped. And, D’Souza’s lament that an individual, however well-intentioned, is powerless against politicians worked. In the run-up to this election, at least four major citizen platforms emerged: ‘Mumbai 227’, which fielded 70 candidates, Loksatta Party, Mumbai Nagrik Satta, and Mumbai Nagrik Manch. Besides, there were Independents.

The groups held workshops to groom candidates, devised strategies to counter political parties. But they differed in their approach to selecting candidates. As a result, in at least ten seats, candidates of two such groups are facing each other. “Though we had all initially agreed not to compete against one another, it has happened. The only beneficiary will be a political party as apolitical citizens get divided,” rues Hansel D’Souza of Mumbai Nagrik Manch. However, Adolf D’Souza, who was with Mumbai 227, but split to form his own Mumbai Nagrik Satta, believes this is a positive trend: “It’s good that so many are coming out to fight elections. There may be fewer citizen versus citizen contests after withdrawals.”