Snipers on Big Ben, aircraft carriers on the Thames. London deals with being the host. 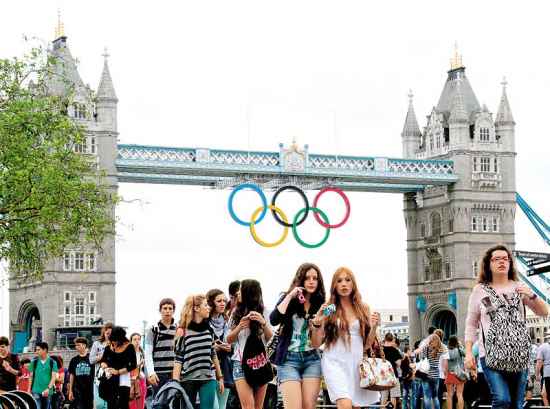 On your marks, get set— as seven years of prep work comes to fruition, London is gripped by emotions of excitement and angst. The excitement: of holding a potentially memorable Games, and the economic windfall it promises to bring in its wake in these times of recession. The angst: can London cope with the Olympics?