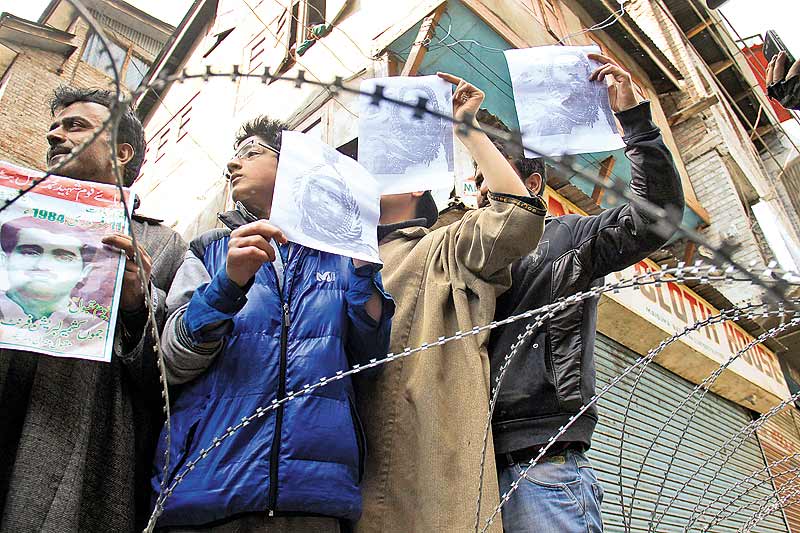 After spending 11 years in prison in New Delhi, most of them in solitary confinement, and on death row, on a clear February morning, Mohammed Afzal Guru was hanged. It was an execution performed in stealth, and as a former Solicitor General of India (and senior advocate in the Supreme Court) says later in this book, an act whose legality was gravely questionable.

How could there be legal doubts about an elected government hanging a man who had been given three life sentences and a double death sentence by the highest court in the land? Because only 10 months before, in April 2012, the Supreme Court had concluded a series of hearings over the question of executing prisoners who had already served inordinately long prison sentences. One of the cases in that cluster was the case of Afzal Guru. The bench had reserved its judgement; but Afzal Guru was executed bef­ore the court delivered its verdict.