Off With Their Trunks 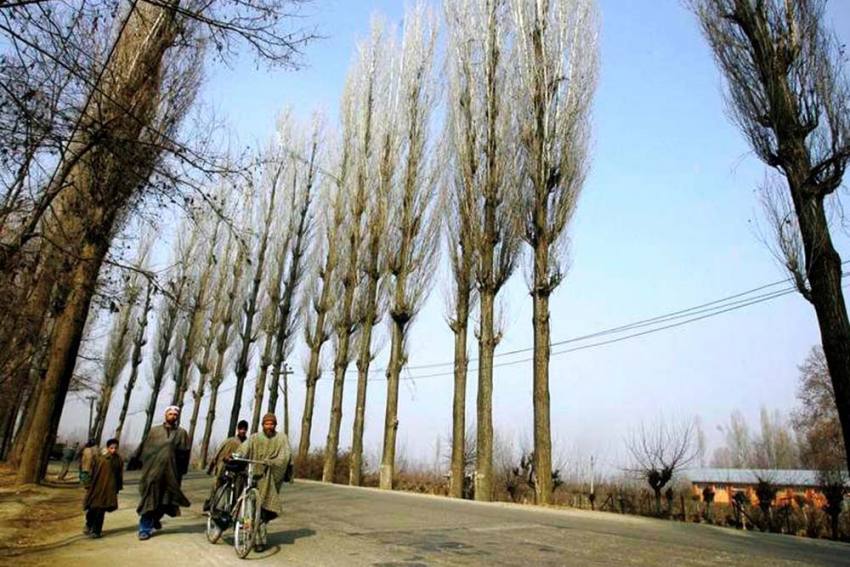 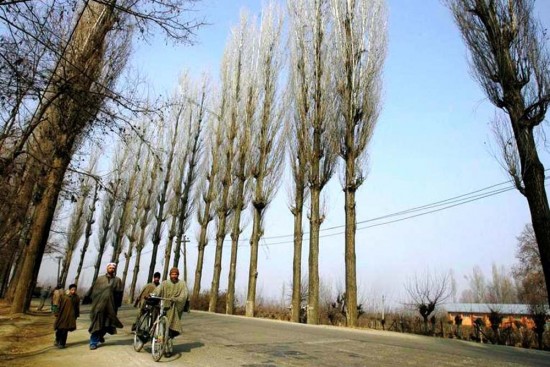 What is the latest carrier of coronavirus? If authorities in the Valley are to be believed, it is the poplar tree! The district magistrate in south Kashmir’s Anantnag district issued an order to chop off all female ‘Russian’ poplar trees. “With the onset of spring, the trees start shredding pollen enveloped in cotton, which not only glide in air, but after touching surfaces, again hover in air with the slightest breeze. Thus, there is potential risk of it becoming the carrier of the virus and spreading infection from one area to another,” reads the statement.

Those who have planted the trees were asked to cut them down, failing which, action would be taken. The DM has directed the police and the forest department to ensure the order is implemented in “letter and spirit”.

The tree was introduced in Kashmir in 1982 under a Word Bank-aided social forestry scheme. Though called Russian poplar, it is a western American species known as eastern cottonwood (Populus deltoides) in the US. People in Kashmir prefer this species over native poplar for its quick growth—within three years, it attains a height of 20 to 30 feet. It has a lifespan of 40 years and is mostly used to make wooden boxes to transport fruits. According to official estimates, the number of trees in the region is around 15 million.

But this is not the first time the tree has been accused of harbouring health hazards. In 2014, a public interest litigation was filed in the high court calling for the axing of the trees.

“The pollen of these trees has given rise to chest diseases in Kashmir, which can become life-threatening,” the court observed. Subsequently, lakhs of trees were felled in Srinagar and other districts. However, many experts in the Valley argue that there is no scientific evidence that poplars are the main cause of allergy in Kashmir during April and May. There is no evidence either that it can spread coronavirus.