All the headlines grouped by numbers for those of you who might like to be numerologically inclined or wish to see patterns or groupings. Jusht. 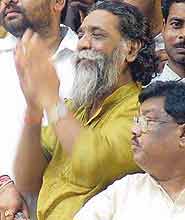 3 POLLS NOBODY COULD PREDICT 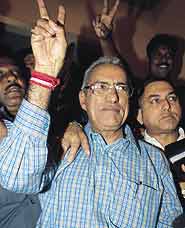 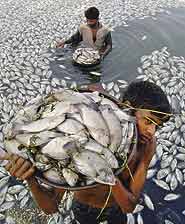