Inderjit Badhwar, a product of St Stephen's and Columbia School of Journalism, and former executive editor of India Today, on sex, truth and publishing: 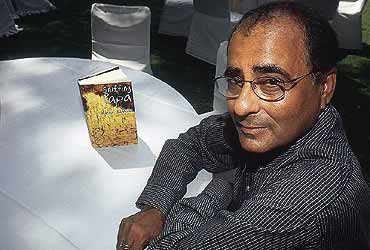 Did you use so much sex only to sell your book?
Sex is a very important part of the novel in describing the mature relationship between the narrator and this Isadora Duncan-like character. Moreover, the narrator is thrust from this puja room in Raipur to the total and absolute sexuality of the Beat generation in the US. Most of what I describe is true: the sexual repression in college where boys jerked off on Playboy pictures, the notice boards in New York where you were invited to parties asking you to bring your own condom...

As a once books editor, how does it feel to be on the other side?
You have to lay your guts open and be prepared to bleed in public.