Not 'Why' But 'How' People Join ISIS

Studies show that most ISIS recruits are well-integrated into social networks. They are not loners. 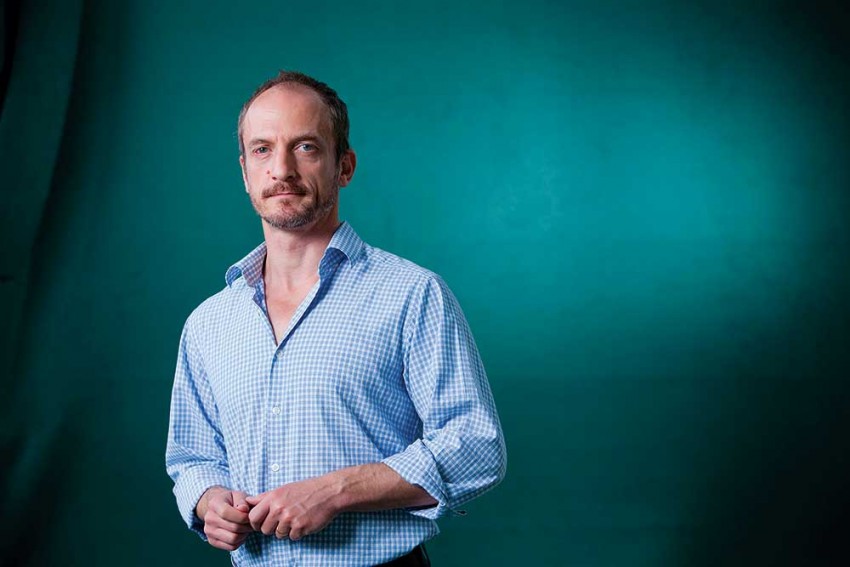 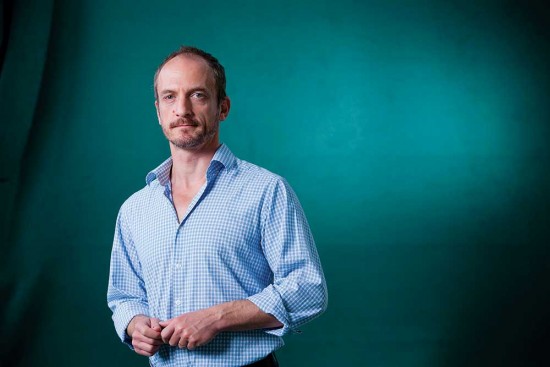 The first obvious question is—which people are most vulnerable? The obvious answer: primarily young Muslim men in urban environments and some young women. But, this is not about fanaticism or brainwashing—a term invented by the US in the 1950s. It is about the combination of a series of factors which leads an individual to make a series of choices which appear to them, at least at the time, as entirely rational. It’s not about being mad or bad. Some recruits are rich, some not. Many are educated, some are ­illiterate. The background differs around the world. In the west, particularly in France and Belgium, recent ISIS attackers and sympathisers have been from relatively poor backgrounds, though far from destitute. Those in the US have tended to be better off. This reflects the general circumstances of the Muslim community in each environment.

In India, most ISIS sympathisers have been relatively educated, urb­anised and comparatively wealthy. Few anywhere are very learned about the Islamic faith. Next, they have to be exposed to the ISIS ideo­logy, or the idea of becoming inv­o­l­ved in ‘the jehad’. Such ideas are omnipresent these days, especially on soc­ial media. But it is not just online, but offline too—in conversations at home, among friends and so forth. The broad lines of conservative and politicised Islamic thinking are not in themselves violent but, like all one-sided, conservative, assertive and intolerant ideologies, often an environment is created which all­ows or encourages violence. Studies show that most ISIS recruits are well-integrated into social networks. They are not loners, but have many friends. Like a virus, attraction to ISIS and its ideas spreads through human contact.

Why might people find the ISIS ideology attractive? Every route into radicalisation is unique. Some search adventure and camaraderie; others empowerment for themselves or for the ummah, the global community of Muslims. Some simply follow friends, or influential community leaders.

How do we stop this? On a broad scale, anything that consolidates a given community’s sense of alienation and victimisation is going to be unhelpful, creating an environment that, at the very least, facilitates rec­ruitment. But changing this is a work of decades, and deeply controversial in political terms. Easier, in the short term, is to remember that terrorists are social animals and focus on those connections between people that aid radicalisation. The police and intelligence services, as well as analysts outside government, need to stop asking “why” people are drawn to ISIS and start asking “how”. Looking at the mechanics of radicalisation—spotting networks early, noticing changes in behaviour among key individuals and monitoring their effect on others, using community leaders or other trusted individuals to intervene rapidly and effectively to divert young people who are at risk of radicalisation, are all more practical, and probably more effective, than grandiloquent rhetoric or so-called global solutions to what is often a very particular, local problem.

(Africa correspondent of  The Guardian, Jason Burke’s ­latest book is The New Threat From Islamic Militancy)

"The Message From Jehadi Websites Is That Muslims Won't Get Justice From Western, Capitalist Nations”