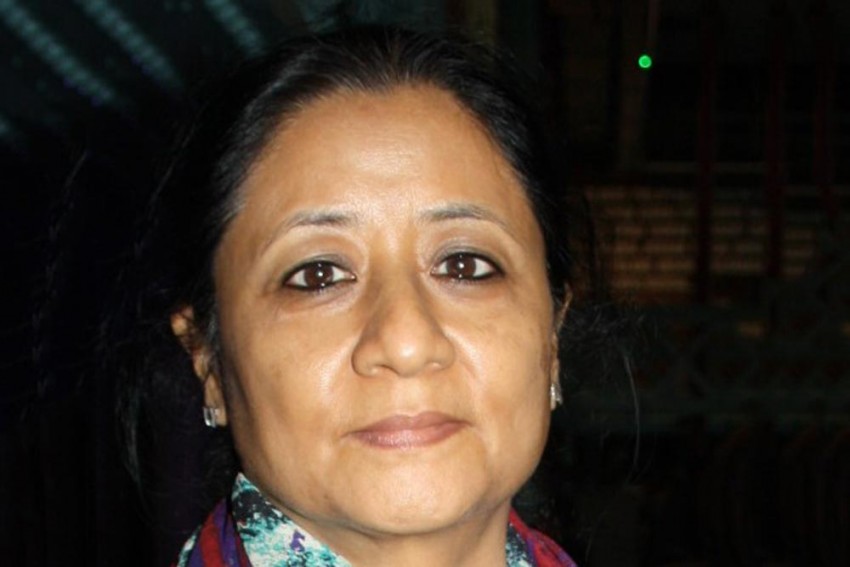 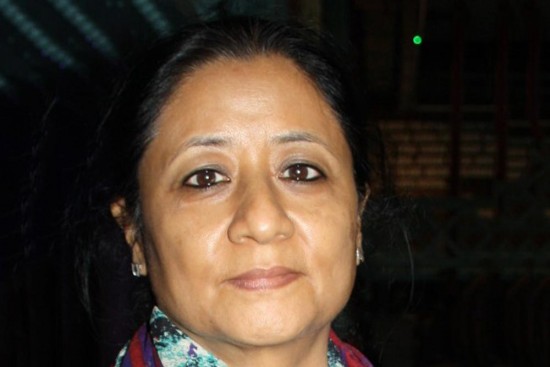 Many voices mingle on the lobby of a hotel at Bryggen­—the UNESCO world heritage old wharf in Bergen. Most are varied American accents; a ship-full of elderly Americans are on a cruise stop. But I don’t think anybody appeared to be so gleefully delighted to be conversing in their ‘mother tongue’ as the threesome in our small group of four, plumb in the middle of the lobby. She is a retired nurse, originally Indian Punjabi Christian. She was married to a Pakistani Punjabi Christian. Her son-in-law too is Pakistani Punjabi Christian, a pastor in a small church some two hours drive away. They are now all Norwegians. The greetings start in polite English and before one can say twade it’s robust Punjabi! It was meant to be a short meeting to hand over a gift for the pastor’s some-months-old son, sent by  his wife’s relative, but before one could say teri to, Modi dominated the conversation. About 6,284 km from the Indian capital!

“Would anything happen to the minorities now? How could Indians elect a rightist party?  Why were there lynchings over ‘beef’?” I wanted to say that honestly I had no answers. But I don’t speak Punjabi so I don’t think my opinion would have mattered! It feels so good to talk in ‘apna’ language, the pastor says over and over again as if relishing a delicious dish. I thought we had left Modi behind in Copenhagen!

It was an eatery that featured ‘curry’ in its name in one of the cobbled squares of Copenhagen that we crossed every day when we walked out of the building we stayed at. And one night, after rounds of Nordic fares and seafood binges, we listened to the call of the curry. We had seen the proprietor a couple of times and assumed he was from the West Middle East. He wasn’t, he was desi, mother from Lucknow, father from PoK, and very loquacious. He claimed he was in Delhi last September and nearly died due to pollution. He seemed to be more in the know about everything Indian including its social scene and party circuit. And of course, Modi! I stopped myself from bringing up Amit Shah.

Bryggen, in brief, is beautiful. In the 14th century the Hanseatic League, comprising German merchants gradually took control of Bergen, and Bryggen was developed into one of the oldest trading port of northern Europe. Blue skies, merging into the sea on the horizon, quaint and picturesque neighbourhoods where you want to take permanent residence; cable car and funicular railway rides to surrounding mountains, and everything awe-evoking. The Norwegians certainly know when they have a good thing and how to preserve its historic charm and boundless natural allure. But we are not the ginormous population for nothing and Bergen (unfortunately) seems to be on our hit list. We throng every tourist attraction and make our opinions loud and clear. From reindeer meat to how expensive everything is. 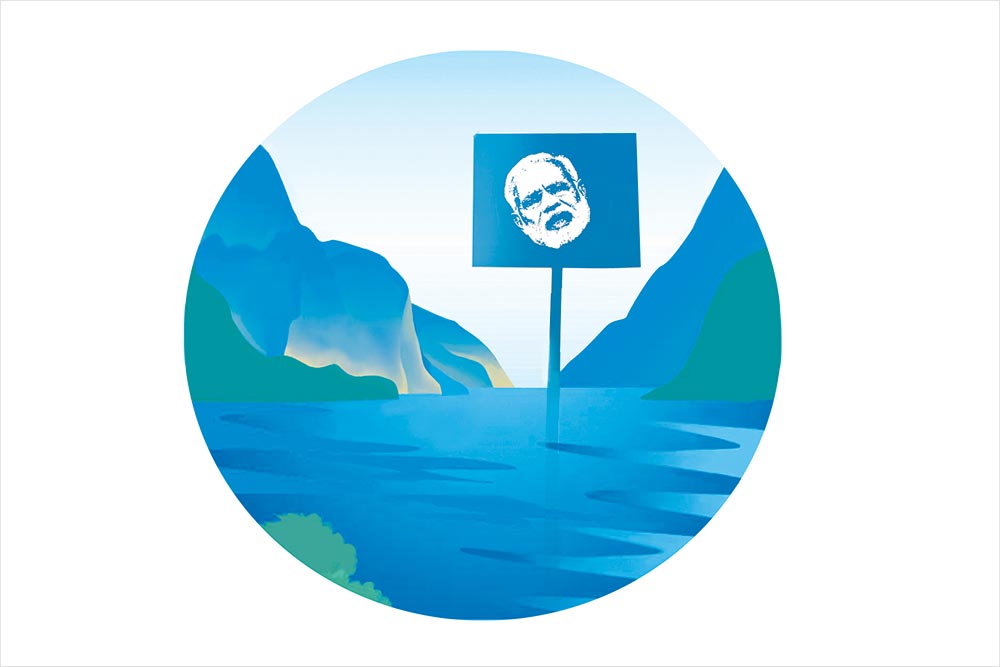 The panoramic view from Mt Ulriken, the highest in Bergen, the second largest city in Norway, is quite spectacular, taking in the sea, fjords and mountains—and so many of us too! Why is it that we first skirt each other till someone breaks the ice, and then collect en masse and delve into history, geography and the inevitable politics?  And above all, tour operators. We are on our own, I say. I could have kissed the lady who dashed in to haul her husband up for fear of missing their ship, because almost everyone was launching into discussing and debating self versus tour costs, and rupee-euro conversions.

In Norway, the fjords top the attraction chart. We take the train from Bergen to mountainous Myrdal and from there hop on to the Flamsbana or the Flam Railway, recognised as one of the world’s 25 most beautiful train rides in the world. On the way back, it’s the ferry for a closer check out of the fjords. The 20 km train trip to Aurlandsfjord and Flam station is one of the world’s steepest rides, unquestionably impressive both for the engineering marvel and breathtaking sceneries. Our train mate, a veteran of ‘72 cruises’ from Washington, USA, has sailed in from Amsterdam. She judges our nationality correctly and goes on to inform us that her niece married a Hindu Indian-American last year.  So good, I murmur disinterestedly, hoping she would realise that my every sense was focused out of the window. But his family doesn’t like us at all, she declares, quite perplexed as to why. Give them time, I say.  But why don’t they like us, she persists. It is because we don’t much like each other, I feel like saying. Instead, I almost apologetically shrug; one thing we all do.

(Shridhar is a Delhi-based writer)

The Litchis Of Wrath