No Strings For Plastic

Modi government’s sudden blow upon India’s parallel economy is being interpreted as a push towards a cashless economy, but is India ready? 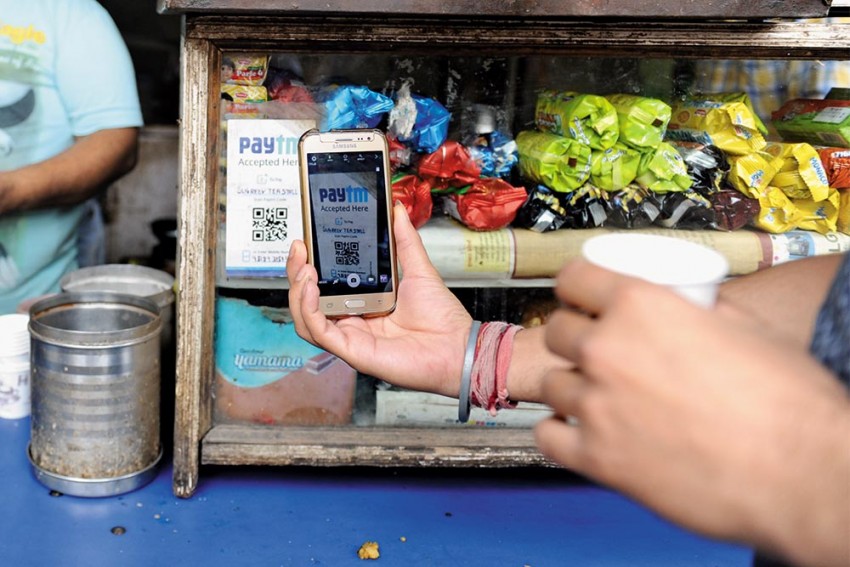 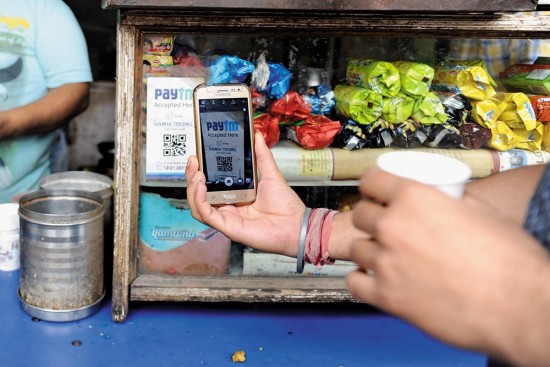 The Modi government’s sudden blow upon India’s parallel economy is being interpreted as a push towards a cashless economy, which is expected to help improve tracking money flows and raise government revenues. Giving credence to this move is the 200 million RuPay cards issued under Jan Dhan Yojna, which strove to bring all those without bank accounts into the formal banking system. But is India ready for the transition to a cashless economy?

Kerala finance minister Thomas Issac is dismissive. “In India, the ratio of cash in circulation to GDP is 12 per cent, whereas in comparable economies it is 3 per cent. Ours is a cash intensive economy. The transition to a cashless economy will take a long time.”

In the post demonetisation scenario, only a small percentage of the population is relying on card or mobile transactions for daily expenditures or business activities. Major players in the digital transaction space are, however, taking heart from the sudden surge in usage and large numbers of new users.

“Cash is needed by merchants and farmers for daily transactions, but as the terminal population grows, it (the transition) can happen,” says A.P. Hota, managing director and CEO of National Payments Corporation of India (NPCI), known by its RuPay cards.

With a 40 per cent market share in terms of numbers and a 25 per cent share in terms of usage, RuPay is a dominant player. Despite its large presence in rural India, the bulk of its transactions are in urban areas. In rural areas, less than five per cent are using cards, but this is expected to change with business correspondents from banks being told to act like bank branches and provide money. Hota says that in the last 10 days, mobile transactions have increased from 90 million to 120 million.

Vinay Kalantri, MD, Mobile Wallet, is happy with the turn of events. “We are enjoying market sentiments, which is in our favour,” he says. Mobile Wallet has 50,000 merchants extending services across six cities.

The buzz that the government will restrict supply of high denomination currencies to around 33 per cent from earlier levels of 85 per cent is giving rise to hopes of a faster growth in digital transactions.

Vivek Singh, co-founder of offline payment enabler ToneTag, says cashless transactions have witnessed over 200 per cent growth in the last few days and are expected to rise further. But Singh is unsure if consumers are ready for a cashless economy, considering “the mindset of the people, including those with credit/debit cards, is to continue cash transactions”.

The transaction costs, which does not seem to bother frequent users, is however a dampener for many entrepreneurs and the average consumer. This is something many of the over two dozen players in the digital transaction space are working towards. Another hitch is security, given the constant threat of data leakage.

Anis Chakravarty, partner and lead economist, Deloitte Touche Tohmatsu India, states, “Besides a basic level of tech savviness, usage needs to be popular, possible only if the general populace is convinced of its security. This is understandable, given the experience with card data leakage a few months back.”

So far, transactions through cash, banks and cards have dominated, with mobile wallets accounting for 20 per cent of payments, that too for paying utility bills. This trend is expected to see a sea change.

Sarabjeet Singh, partner, risk & advisory, BMR Advisors, says internet connectivity remains a major issue, even as conversations on e-wallets, payment processors and other new-age catalysts for a cashless society have restarted with enthusiasm. “Most like Paytm, Mobikwik, Ola Money have reported a huge increase in transactions, signups and traction. But, importantly, their spr­­ead beyond urban centres are dependent upon internet penetration, access to some form of formal banking and ownership of smart phones. Rural and semi-urban India may take three-five years to cross a certain threshold—only then will there be a critical mass of Indians to constitute a sustainable cashless society,” he says.

Shift to a cashless economy may seem to be a dream, as around 60 per cent people have banking habits, but as Prof T.C. Thomas, who has been researching on parallel economy, points out, with the opening of bank accounts becoming easy, along with availability of RuPay cards, ele­ctronic and mobile based money transactions have been enabled across the country. Almost all transactions in financial assets can be done electronically too, including MF, NPS, stocks, PPF, bank FD and RD. This has made many more to plump for cashless transactions.

A War With No Plan