No Space For A Cigarette Trick

Short accounts of the four cinemas of the South discuss threadbare the caste and political realities underpinning them. Only, a colossus is missed. 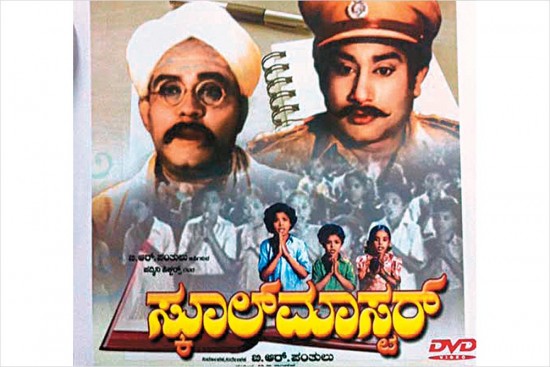 M.K. Raghavendra is known for trenchant views of cinema he does not appreciate and in the introduction of this alm­ost-­fine history of South Ind­ian cinema that he has edited, he does not disappoint. For instance, “the Kannada films of Upendra—such as A (1997)—often display the raw agg­ression of toilet graffiti and can make genteel spectators apprehensive about what they could be seeing”. Raghavendra’s chapters on Kannada cinema, under ‘A Political History of Kannada Cin­­ema’, are the most fascinating.

After moving on from mythologicals, many films made in the early years of the cinemas of South India dealt with the vag­aries of caste, and Kannada cinema was no different. Raghavendra points out the shorthand Kannada cinema used to delineate caste. “Landowners denoted as gowdas or sowkars may be taken to be Vokkaligas; when people pursue vocati­ons which require education—doctors, teachers—they are usually Brahmins,” writes Raghavendra. He writes about the linguistic reorganisation of states in 1956 and the formation of Karnataka from the erstwhile princely state of Mysore and parts of surrounding states.