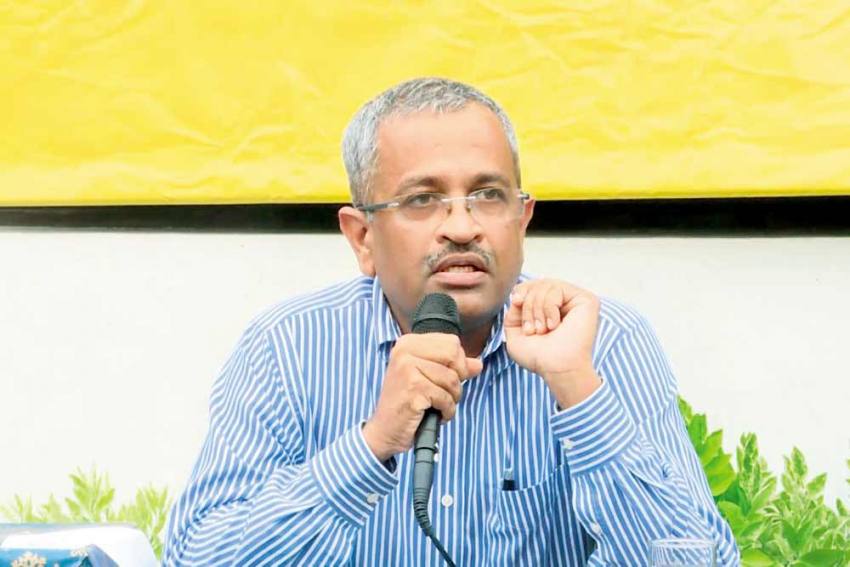 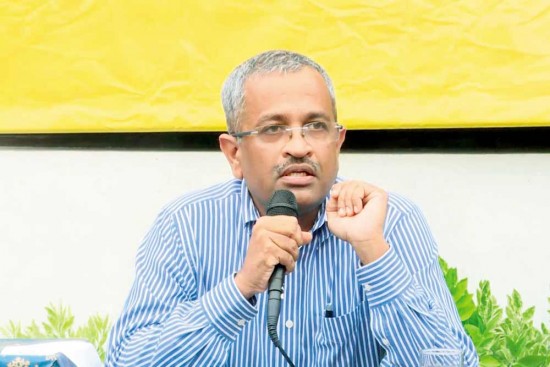 On January 7, the Delhi High Court issued notices to Twitter Communications and the Union ministry for information technology and electronics, seeking their response to senior advocate Sanjay Hegde’s plea for framing of guidelines for Twitter and to restore his account on the micro-blogging website. On October 26, Twitter temporarily suspended Hegde’s account as he had put up—nearly a year ago—a photograph showing shipyard worker August Landmesser as the lone man in a massive crowd in 1936 Germany who refused to offer the Nazi salute to Adolf Hitler. Twitter asked Hegde to remove the image, apparently for violating its rules that prohibit users from sharing “hateful or sensitive” material.

Hegde complied with Twitter’s diktat, but his account was restored only to be suspended again within 24 hours. The second offensive tweet was a 2017 one by activist Kavita Krishnan, who had shared a poem by Gorakh Pandey, ‘Usko phaansi de do’, which Hegde ‘quote tweeted’ with the English translation, ‘Hang Him’. Hegde’s retweet was apparently mass reported and he was asked to either delete the post or have his account removed permanently. The senior advocate who has been at the forefront of several judicial battles for protection of civil liberties chose the latter, deciding to move the court against Twitter’s arbitrary and opaque policies. Hegde’s plea raises a pertinent question: can a citizen’s fundamental right to freedom of expression be “at the mercy of a private corporation like Twitter and, more importantly, if the corporation curbs this freedom, then what is its liability?” This assumes greater significance in these times when dissenting with the ruling party on any social media platform—Twitter more frequently than others—is a sure way of attracting trolls who dish out rape and death threats. Hegde points out that while accounts of such trolls rarely get suspended despite multiple violations, “bona fide citizens raising important questions in a civil manner face a ban”. Such selective curbs on free speech against those who question the government’s policies has been at play all too often over the past few months.