‘No Interference From Sanskar Bharati’ 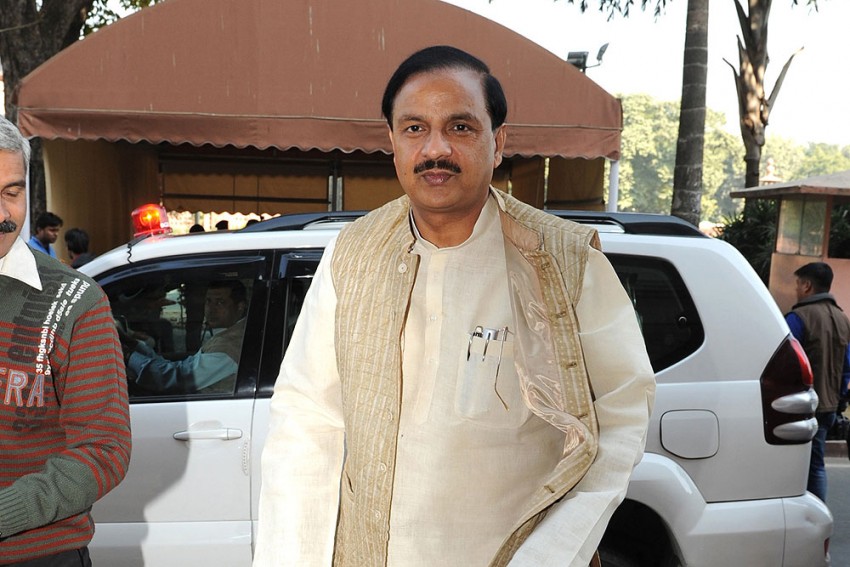 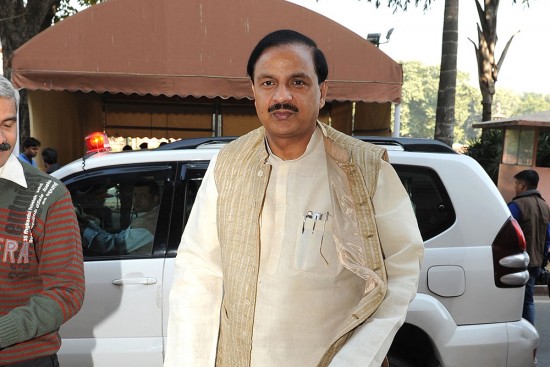 The controversial Union culture minister Dr Mahesh Sharma—RSS loyalist, qualified physician and entrepreneur who owns a chain of hospitals—has been busy giving a push to Ramayana and Ram kathas to uphold “traditional values”. Responding to questions from Outlook, he dwells at len­gth on auditing, MoUs, digitised databases and portals—all the administrative measures meant to increase efficiency. At the same time, he evades a question on whether there is a move to privatise some instituti­ons under his watch. Holding one ‘competitive cultural event’ in every village, he says, is his goal. Excerpts:

Many of the instituti­ons under your ministry have remained headless for months....

We have updated recruitment rules so as to recognise the latest expertise available in the field. We have already selected people to head institutions like the National Research Laboratory for Conservation of Cultural Propertry (NLRC), Indira Gandhi Rashtriya Manav Sangrahalaya (IGRMS), and Central Institute of Buddhist Tibetan Studies.  We are in the final stages for appointm­e­nts at the IGNCA, Rampur Raza Library, Khuda Baksh Library, National Museum and NGMA etc. In several cases, we are not gett­ing adequate response to our advertisements for filling up the posts (for example, in NGMA Bangalore/Mumbai). Appointments in some bodies have been held up due to court cases also (as in the case of Salarjung Museum).

There seems to be an app­rehension that the government wants to take over autonomous institutions or hand them over to private entities. How real are the fears?

“Artists include those who are established and those yet to be recognised. We must also reach out to the as-yet unreached.”

There is no intention to end the autonomy enjoyed by various autonomous org­anisations under the culture ministry. The autonomous bodies,   numbering about 35, are by and large free to take day-to-day decisions. Their interaction with the ministry is largely related to reviews of MoU milestones and release of funds to ensure their programmes/act­ivities do not get affected for want of funds. There is no plan to hand over any of the centres to private parties.

Then there are questions about the competence of some of the people chosen to head the institutions....

This is a matter of per­ception. When one is dealing with as many as 45-plus organisations, it is perhaps natural that some of them may not always be headed by top performers. The recruitment process, of course, always looks for the best possible people. Our organisations are constantly in touch with artists in their respective areas of work and they are normally invited to various programmes. A continuous dialogue is maintained with artists before finalising any policy.

The ministry, it is felt, is unable to build bridges with the community of artists/artistes.

‘Artists’ include those who are established as well as those who are yet to be recognised. And without massive technological interventions, building bridges with the larger community of artists is neither feasible nor meaningful. Our cultural institutions will have to make concerted efforts to reach out to the unreached and to support the hitherto unrecognised.

It is being alleged that the ministry is run by people from Sanskar Bharati (an RSS affiliate) and they are the ones who call the shots, scrutinise files and take decisions.

Your observation is completely baseless and denied. The ministry consults experts of eminence in various fields irrespective of their personal beliefs.