No Bigger Now Than Baramati?

The IPL disclosures are incidental. Pawar and his party are paying the price of myopia. 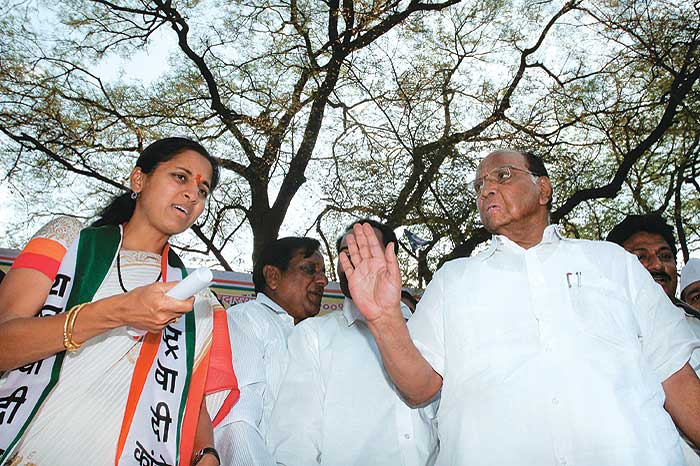 His Record As Minister Of Agriculture...

...And His Family’s Business Interests

Sharad Pawar was in an unusually chatty mood that afternoon as his election campaign convoy thundered its way through the talukas of Baramati to arrive in his pocketborough. In between, there were numerous halts to shake hands with admirers, address crowds in earthy Marathi, mutter instructions to his personal staff and...