No Beanstalk To Growth Heaven 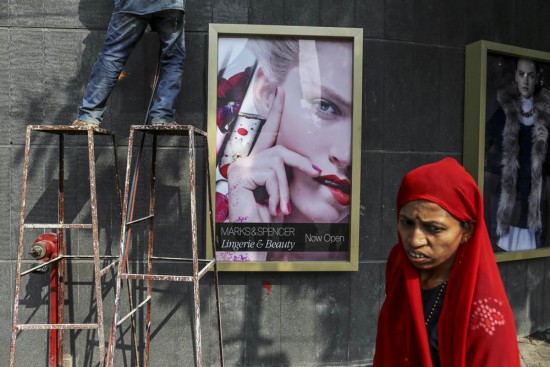 One of Outlook’s young journalists was born in 1991, the year Manmohan Singh unleashed economic reforms in India. Needless to say, she has grown up in a completely different India, where the average “middle-class consumer” has access to brands, technology, goods and services that are no different from peers in, say, Manhattan, Madrid or Moscow. Apart from capital convertibility, India is now intrinsically linked to the global economy. In the past two-and-a-half decades, the process of unshackling red tape and opening up the Indian economy to globalisation has taken nary a pause, irrespective of the political ideology of the government of the day.

While celebrating the silver jubilee of reforms, some top players in the process have questioned whether India now runs the risk of being too open to FDI (foreign direct investment). In recent interviews to The Indian Express, former finance minister Yashwant Sinha and former RBI deputy governor Rakesh Mohan argued that opening up to foreigners is no longer the sine qua non of reforms. The argument goes that opening up to foreign competition mattered when India was a closed economy. No longer—it could have a negative impact on the domestic financial market or industries.