Coonoor, lying next to the Wellington Cantonment, is becoming a bit of a Kasauli. 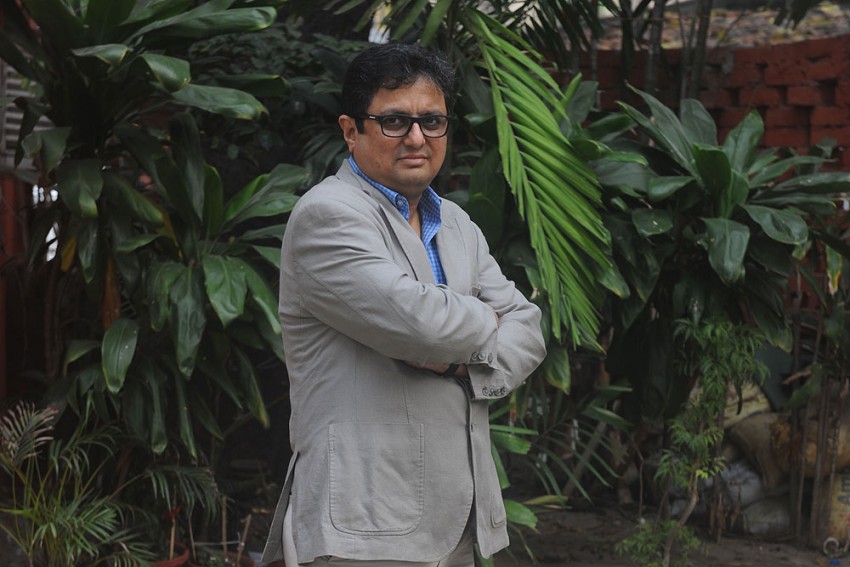 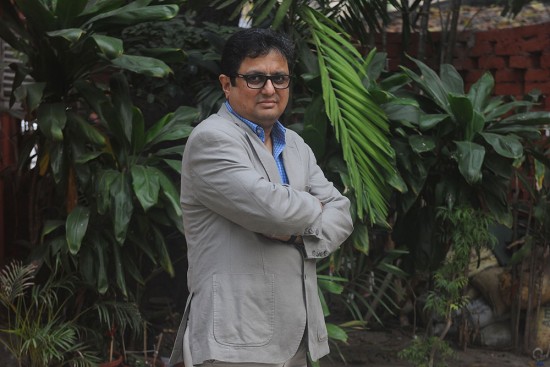 As a kid one came to associate the jungles in the south with Kenneth Anderson, like Kumaon in the north with Jim Corbett. Over the years, the northern hills and forests have suffered harsher assaults, perhaps due to population pressure and the rush of plainspeople to the hills for commercial pursuits. In contrast—though southerners will complain of the havoc wrought to their pristine hills—the southern ecosystem has pro­­bably been better preserved than the lower reaches of the Himalayas. Thus, if big-game hunting were still allowed, Anderson would have found trawling the jungles of the Nilgiris more rew­arding than Corbett’s Rudra­pur.

So, in Kotagiri or Coonoor, bisons regularly gatecrash into yards at night to feast on the plants (they are often a menace; there are some gory instances of people being attacked on lon­ely trails). Boars, wild dogs, foxes abound, with the latter preying on domestic poultry. Elep­hants freely commute along their natural corridors, often causing rampage along the way, while leopards are commonly encountered by villagers. The tea estates make all the difference to the vista—hills wrapped as it were in a green sweater.

But, with the tea economy down, there are the expected encroachments into the gardens, with some estates being developed into gated communities. Needless to say, some are not tastefully done and are not at all in sync with local architectural styles (one of the complexes in Kotagiri has a club-house designed as a Chinese pagoda with dragons at the entrance).

There was a time when people would come to Mettupalayam by train from Chennai and then take the narrow gauge ‘mountain’ train to Ooty. Now, with the premium on time and discounts on airfare, the toy-train has lost its attraction. Tourists generally prefer to fly into Coimbatore and then drive up. At best, some take a joyride from Coonoor to Ooty. The road to Kotagiri is perhaps one of the best hill highways we have in the country. The reason isn’t far to seek—Kotagiri has become the second capital of Tamil Nadu, with the chief minister operating out of her private estate there for the better part of the year. The bus station area is usually full of cars of politicians, bureaucrats and businessmen who have come to meet Madam Jayalalitha.

On the other hand, Coonoor, lying next to the Wellington Cantonment, is becoming a bit of a Kasauli. Originally a tea auction centre where many industrialists from Chennai had built holiday homes, it is fast becoming a retreat for the cultured elite of Bangalore and Mumbai—ranging from retired astronauts and liberal historians to big corporate honchos and IT czars.

Mercifully, not many hotels have come up in Coonoor; it remains largely a day-excursion destination for tourists coming to Ooty. The number of restaurants are also few. Curiously, small shacks outside Sim’s Park display north Indian and Gujarati menus (including khichdi).

For the local gentry, the two clubs (Coonoor Club and Wellington Gymkhana) are the main haunts. The daily routine is usually golf at WGC in the mornings and tipple at the Coonoor Club bar in the evenings. The card room is packed in the afternoons and evenings, with rummy and bridge regulars often joined in by long-staying visitors.

Nothing Snooty About It

Although Bollywood has long abandoned shooting song sequences in the Ooty lake and botanical gardens, for tourists Ooty (Udh­­a­­gamandalam) is synonymous with a southern hill-station, with Kodaikanal coming a distant second. It is recently that people have sta­rted dis­covering Coorg and Munnar. Thus, understandably, Ooty has suffered the same fate of over-commercialisation as most northern hill stations. But Ooty is less concretised than say Shimla, Manali, Mussoorie or Nainital. There are of course the tourist traps of ‘home-made’ chocolate shops, honey and Nilgiri Eucalyptus and other medicinal oils and Toda jewellery.

Though Bollywood may have deserted the Nilgiris, Mansoor Khan, Aamir Khan’s cousin, who launched him in Qayamat Se Qayamat Tak, is still there. Having seen and done it all, he is now settled in Coonoor with his wife Tina, running an organic che­­­­ese-making farm, Acres Wild, which also offers farm stay. Then one has Benoit’s quaint heritage Scottish bungalow in Kotagiri, which he converted into a boutique resort, but accepts walk-in guests for an authentic French culinary experience in a beautiful setting. He would be delighted if you carry a bottle of wine for him, which is not easy to get under Tamil Nadu’s TASMAC liquor regime.

I went to Shinkows, probably one of the oldest Chinese restaurants in the south. It still serves a mean Chilli Beef and Pork, though now they clarify it is buff(alo) and not beef.

Sandip Ghose is a roving marketing maven who lives on trivia, current affairs and Scotch, and tweets at @SandipGhose