Home National
The Secret Diary Of

I understand that E&R has some 50-odd hours of tape which will be released later this year. But, before that happens, allow me to share a few select transcripts 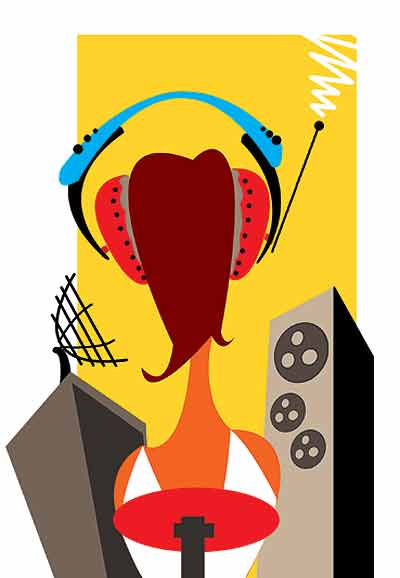 Neither the CBI nor the income taxwallahs know this. But my company, Vaishnavi Communications, has a subsidiary—Ear and Radio (E&R)—which operates out of old Delhi and monitors phones. Yes, believe it or not, Niira (one ‘i’ for the Tatas, the other for Mukesh’s Reliance) Radia knows a thing or two about tapping. Why, I have been tracking the phone conversations of journalists, politicians, kirana store owners, even that of telecom minister A. Raja. In fact, ever since he became mantri in 2007, I have been all ears. I also understand that E&R has some 50-odd hours of tape which will be released in the general entertainment category by EMI Records later this year. But, before that happens, allow me to share a few select transcripts. So here goes: