The city is heaving with tourists soaking up the Mediterranean sun, and gorging on ice cream and kababs. 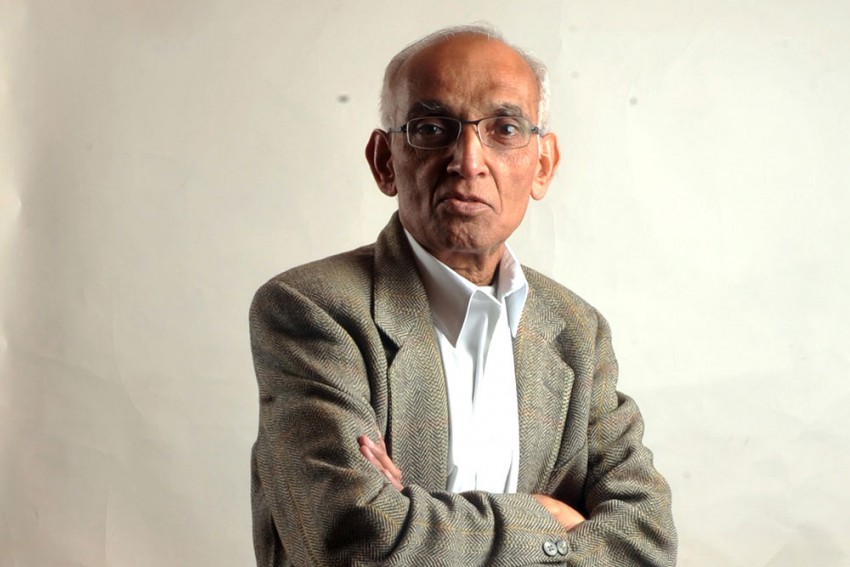 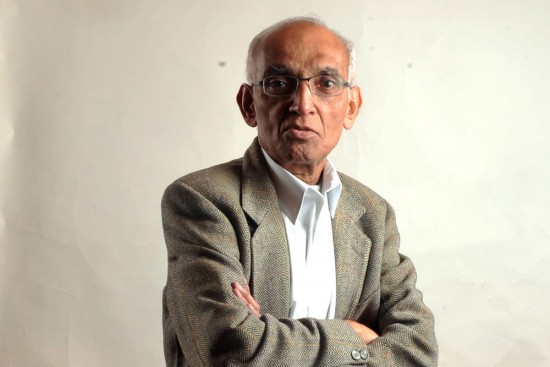 “NICE? After that horrific attack? Are you sure?” A friend thought I was nuts when I told him I was off to Nice for a break. My travel agent, too, was iffy when I asked her if it was safe to go. “Well, to be honest, we haven’t got an awful lot of bookings for Nice. But where’s safe these days?” So I landed at Nice’s Cote D’Azur International Airport with visions of heavy airport security, troops on the streets, a climate of fear.

Instead, I found a city at ease with itself—no sign of jitters or tension in the wake of the July 14 terror attack that killed 84 people, mostly foreign tourists. There’s no extra security at the airport (a welcome contrast with Heathrow, where they would strip you to the bone if they had their way). It took me barely minutes to get through immigration. “Bonjour, monsieur,” the man at the desk greeted me with a smile, took a quick look at the passport, and waved me through. The taxi-driver who took me to the hotel said he had just returned from Paris and people there were more nervous than in Nice. “It did feel a bit scary for a few days, but we’re fine now. You’ll see for yourself.”

AND he was right. Outwardly, at least, life has returned to normal and tourism, the mainstay of Nice’s economy, has bounced back. The city is heaving with tourists soaking up the Mediterranean sun, and gorging on ice cream and kababs. Gelato parlours are deluged with customers queuing up. Hotels are full, streets choked with traffic, and trams and buses so crowded that you need to be a six-pack type to be able to muscle in and out of them.

Fear? “No, no, no fear. Nice beautiful,” said an elderly Turkish tourist sitting on a bench and sipping coffee at La Place Massena, the lovely city centre square, dotted with upmarket boutiques, cafes, bars and museums. His wife, in a rather elaborate hijab, nodded in agreement. Before I could ask them anything more, their extended family—a young couple and three children—arrived loaded with shopping bags and takeaway food. And in the ensuing excitement, they forgot all about me. Time to exit.

PROMENADe des Anglais, the target of the July 14 attack, is the global public face of Nice—a nearly 7-km-long palm-fringed stretch of seafront providing a stunning view of the famously deep-blue waters of the Mediterranean. It goes right up to the airport, and for those arriving by air, it is their first introduction to Nice. Few cities in the world can claim to offer such a sed­uctive welcome. But even in Nice, charm has its limits; it’s not all nice. Hidden away from the glitter and glamour of the Riviera, there are inner-city immigrant ghettos rife with deprivation and pent-up rage. Hundreds of people, mostly Algerians and Tunisians, live in shabby and crumbling 1970s housing estates. The high unemployment rate among immigrants means that idle young men loiter around aimlessly, getting into gang fights, and often falling into petty crime. “No good here, no job, no nothing,” said a sullen North African youth in a scruffy T-shirt, jeans and a soiled baseball cap, as he kicked a can of Coke across the road.

It was in one of these far-flung and neglected banlieues—Route de Turin, a northern suburb—that the July 14 attacker Mohamed Lahouaiej Bouhlel lived. To get there from central Nice, you either take a taxi, which can cost up to 40 euros just one way, or take a tram, switch to a bus halfway, and then walk some distance. I opted for the latter, and it took me more time to reach there than the 35 minutes it takes to get to Cannes. The area is rough and run down, bearing no resemblance to the come-hither Nice known to tourists. This is Nice without the greasepaint.

Kababs, but no tea

THERE are three things you can’t avoid in Nice: kabab shops, cafes and ice cream joints. While the latter two are widely dispersed, kabab shops, run mostly by Tunisians and Turks, are concentrated in the side streets, almost slapped next to each other and with identical menus. Despite stiff competition, they do roaring business, with customers having to queue up at some places. That’s a lot of kababs sold in a French city. But a nice cup of tea is a luxury you don’t get in Nice even if you’re willing to be ripped off.

At a fancy cafe, I forked out four euros for a lousy tea-bag and a pot of tepid water. Plus half a euro (50 cents) extra for hot milk to go with it. Finally, it was on a British Airways flight back to London that I had my first proper cup of tea after several days, and could speak to someone speaking proper English!

I  went to an Indian restaurant in Nice run by Pakistanis. It is called Bollywood-Lollywood and it leaves the French confused. Bollywood, yes. But what’s Lollywood? Some exotic Indian dish?

In Praise Of Tour De France