From NYrvana to Curry Hill-- How New York City has absorbed a little bit of Indianness... 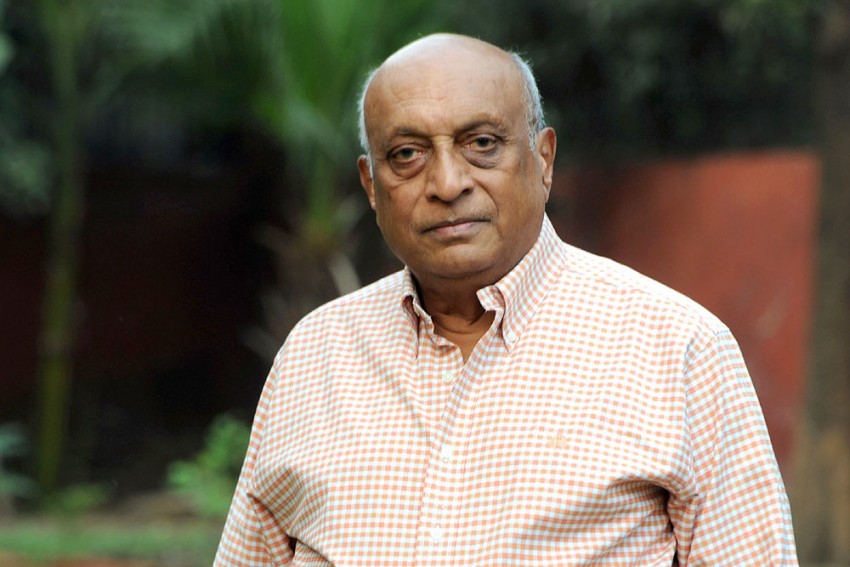 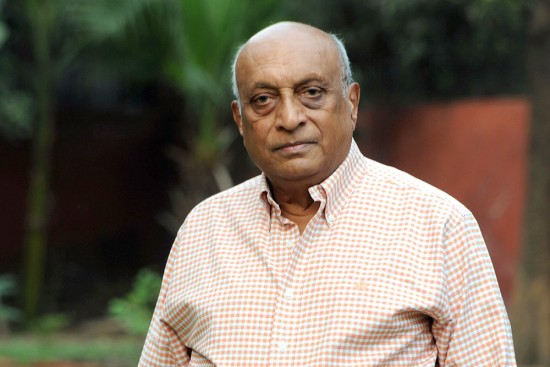 When my wife and I first arrived in New York in the autumn of 1971 as newly-weds, there couldn’t have been more than a dozen Indian restaurants in all of Manhattan. Not one of them was any good. The best of the bad lot was Nirvana, appropriately placed right on top of a skyscraper overlooking Central Park—as things stood, it was better known for its magnificent view than for its cuisine. Matters improved when the Gaylord chain opened a branch uptown and the Tatas followed with Raga at Rockefeller Centre. Today you will find better Indian restaurants in New York than in Mumbai or Delhi, at least in my book. A degchi-ful of top chefs has been lured away from India with better salaries, sometimes even partnerships. And yes, they have better quality of meat—and often even vegetables—to work with.

Back then, the only place we could buy Indian spices was, strangely enough, in Armenian grocery shops in the gritty end of Lexington Avenue. The Armenians left long ago and the strip is now known as Curry Hill due to the preponderance of cheap restaurants run by Indians, Pakistanis and Bangladeshis, all of them coexisting amicably. You can get kababs, biriyani, kosher masala dosas, even Chinese food made the way Indians like it, Ludhiana style! All the upscale restaurants—Paowalla, Babuji, Pondicheri, Tamarind et al—are in trendier parts of the city. But Indian food has not really taken off in America the way Chinese, Korean and Japanese have. The blue-collar American finds it too spicy. Give him a pizza or a hamburger and he is in heaven. 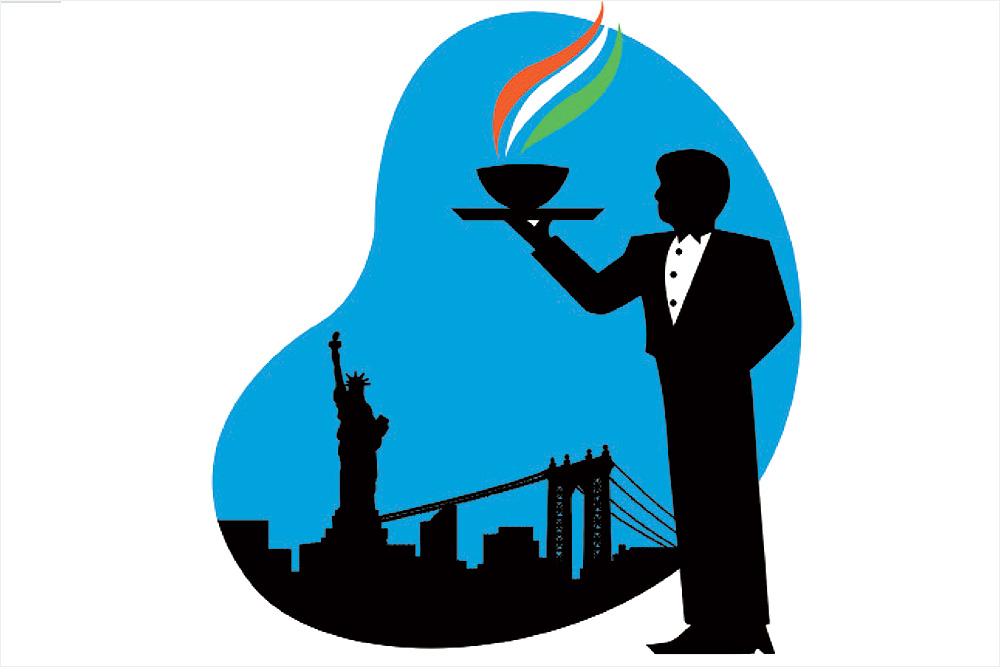 Across the river in New Jersey, we have the highest concentration of Indians in the country. There’s a group of about a hundred couples that takes turns hosting a party on Saturday nights. The more affluent ones will open their million-dollar homes to their guests while others with more modest means will rent banquet halls. The food is invariably catered, always generic Punjabi, and the hosts end up spending about $6,000, booze included. Not bad, considering you have to host it only once every two years.

Is That Mrs Sharma’s Son?

Guess what else happens at these parties. Bachelors cannot join since they are likely to complicate fragile marriages, but safe, parent-escorted kids are a necessary part of the deal. For, these Saturday nights are social/community events in all senses of the term. They serve a vital purpose, providing opportunity for eagle-eyed parents to scout for partners for children of marriageable age. Most Hindus in the diaspora have long reconciled to the fact that their kids are unlikely to marry someone of their community, a Punjabi or a Gujarati. Now any Hindu would do. What they dread most is that their child will end up marrying a BMW: a black, a Muslim or a white. I asked a Modi-supporting matron at the party which of the three categories was the least desirable for her daughter. If you guessed “Muslim”, you guessed wrong.

of 46 years ago, I found that someone had scribbled this on the wall of the men’s toilet: “This is the only place in the building where I know what I am doing.” It was not an auspicious beginning. But for the next 26 years I was as happy as a lark. I had satisfying assignments and wonderful colleagues of various nationalities. It was prestigious and rewarding working at the UN at the height of the Cold War, especially in one of the political departments.

Nowadays, a UN job is just another job. The Secretariat building has become a fortress layered with security checkpoints, dissuading people from entering unless they have business to conduct. There was a time when Chinese takeouts were delivered to our desks. Office workers from surrounding buildings brought sandwiches to the rose garden at lunchtime. On Fridays after work, we partied in the crowded Delegates Bar with pretty ladies arriving with diplomats as dates. Alas, in terms of luring power, we mostly swam below their radar. Hardly anyone visits the bar these days, afraid of hostile listening devices. The rose garden has been bulldozed too.

I saw a play on Broadway that, hands down, is the best I have seen in years. Oslo is based on actual events. In 1993, two Norwegian diplomats initiated secret negotiations between the Israelis and PLO at a time when the two sides were officially not talking to each other. It led to the Oslo Accord that was signed by Israeli prime minister Yitzhak Rabin and PLO chairman Yasser Arafat in Washington. Rabin was assassinated before the accord could be implemented and Ben Netanyahu took over. It was one of the most successful assassinations in history. It changed everything. Oslo is a serious political play that’s also very funny, with both the Israelis and the Palestinians struggling to overcome their mistrust and hatred of each other.

(The author is a former UN diplomat and writer)