The dread is general, abroad in the city; I can see it in the thousand-yard stares of people roaming the streets: the Pussy Grabber has won. And Leonard Cohen is dead. 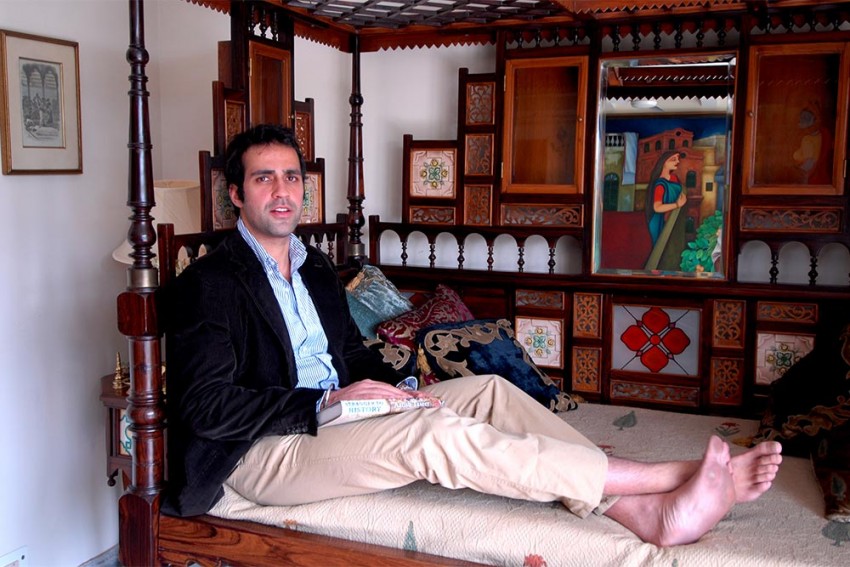 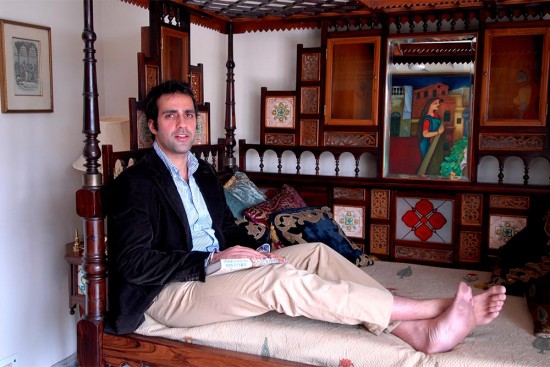 It’s been one of those weeks in which the solace of psycho-babble acquires real meaning: when was the last time you were truly happy? That’s easy. Sunday afternoon. I had just escaped the India Idea’s Conclave, and gone, on the recommendation of Deepti Kapoor, to Patnem beach. My flight to New York was not till later that night. I had a few hours to myself in a shack called Home. The beers were not cold—the bijli had gone—but Xavier brought them frequently. I had a wonderful Hungarian novel called The Door by Magda Szabo. I gazed out at the glitter of the sea through white muslin curtains. The hysteria of the Hindu Right—trolls, Vedic experts and pseudo-historians—was behind me; and the hysteria of the American Right was yet to break. It was a shoal in time peopled, as I imagine the afterlife to be, by Israelis and Russians.

The glow of that day followed me across continents. A clear morning broke over the Hudson Valley. I looked down on russet islands bathed in autumn light, and even before the plane had touched down at Newark, I grammed: Morning in America…#dumptrump.

Mirrors on the Right

The 8th of November was another beautiful day. I took Zinc for fetch in the park. We came back to Ryan getting ready to go vote. Turnout was high; the polls had Her leading everywhere that mattered. I walked Ryan down to the line of voters snaking out of a school on 85th street. And then I returned to what was still the before-time: a dog with the light of fatigue and happiness in his dark eyes; the day advancing over an asphalt roofscape, streaking it with the shadows of chimneys; somewhere in the distance the curved blades of a turbine vent spun jauntily in the sun. It was a world that was ­infinitely secure. I sat down to write my monthly column for the New York Times. It was about coastal elites, liberal and globalised, with shared values and concerns, who stood at a terrific remove from heartlands in open rev­olt…. But I was thinking of India; not America.

The election party was in Green Point, and solidly blue. Mainly UN people, including my old friend, Liz Jennings, whose late step-father, Richard Holbrooke, had been close to Hil-Dog. Speaking of which, someone had brought a German Wirehaired Pointing Griffon who was tearing up a doll of the Pussy Grabber at my feet. The results were coming in. I kept switching my drinks. White wine, Red wine, Gin and Tonic. The television was too small, the crowd too noisy…why the f—k was Virginia taking so long? All we needed was any one of the big battle grounds to fall in Her favour. But nothing would. Then I thought I heard Jake Tapper say: we’ve been talking all along about his path to the presidency, but we must now ask ourselves whether she has a path anymore…I thought we should leave. The mood was too dark to share with others. By the time we surfaced from the subway, Pennsylvania had fallen.

9/11…11/9. Another shoal of time. No bright sunshine, no morning in America. Rain. A three-quarters drunk bottle of the Laphroaig Quarter Cask on the dining table. The dog stir-crazy. Hangover, sleeplessness, jet lag, and sorrow coalescing. I have a feeling of dread akin to the vague booze-suppressed memory of an ­unpleasantness from the night before. An ill-­advised sexual encounter? A drunken brawl? A lost credit card? No, the dread is general, abroad in the city; I can see it in the thousand-yard stares of people roaming the streets: the Pussy Grabber has won. And Leonard Cohen is dead. When was the last time you were happy? Sunday afternoon.

Riots, protesters. Discredited newscasters and editorialists in a dance, trying to balance analyses while fearing normalisation. It must not be normalised. Even if it is true, as Lord Wavell once wrote: that the experience of history was that people became much more moderate when they got power and became responsible and did not do nearly all the violent things that they threatened. We must rem­ind ourselves on a daily basis that a pussy-grabbing bigot now holds the highest ­office in the land; that American exceptionalism is dead; and that, as much as we once found the moral high-handedness of this country enervating, we will miss it very much now that that voice has fallen silent.

The sunshine is back; but the dread remains.

Instagram has Vladimir Putin, Dmitry Medvedev and Silvio Berlusconi all aboard a plane to Washington. Bunga Bunga @ The White House.

Aatish Taseer is a writer-journalist

Life’s Wisdom As A Fine Art