The once venerable Nehru Memorial Library is in peril 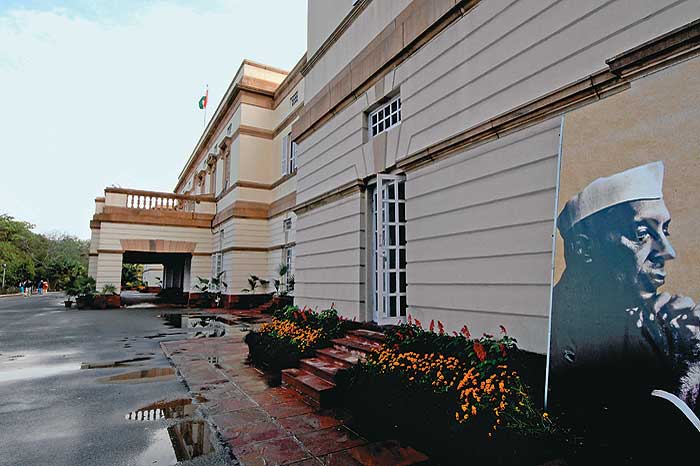 Indians are far better at destroying institutions than at nurturing them. Among the exceptions was the historian B.R. Nanda, who died on the last day of May, after a full and very productive life. While serving in the Indian Railways, Nanda wrote the first scholarly biography of Mahatma Gandhi, published by George Allen and Unwin in 1958. Four years later, he brought out an elegant dual biography, of Motilal Nehru and his son Jawaharlal.

In 1964, the younger Nehru died. The government wished to make a memorial to him. Fortunately, the minister in charge of the project was the great Bombay jurist M.C. Chagla, who had a clear idea of what shape it should take. Nanda once recalled for me how Chagla took him for a walk through Teen Murti House, explaining why the old building should house a memorial to the freedom struggle, while a new structure devoted to archival research comes up in the grounds beyond.