Nationalism Made In USA 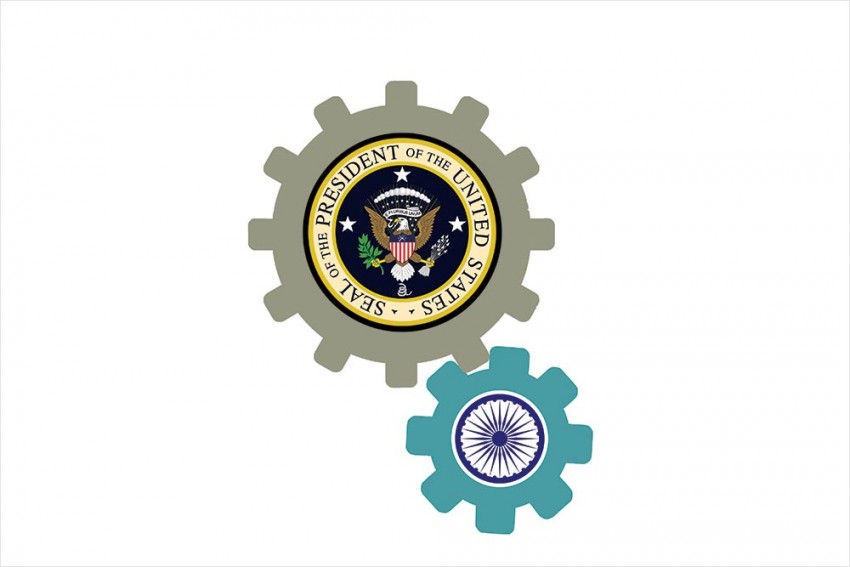 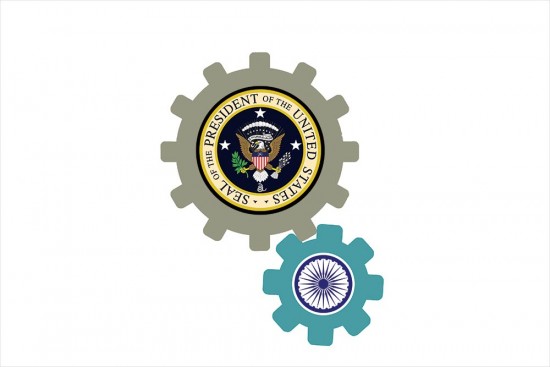 Kenneth Juster, the US Ambassador to India, in his first public speech, has suggested that military liaison officers be posted on a reciprocal basis in the two countries’ “combatant commands”.  This is not a new issue, as the United States has been urging the Indian government since 2002 to post a liaison officer at the Pacific Command headquarters in Hawaii.  It is the Pacific Command which covers the whole area of the Asia-Pacific up to India.  The Vajpayee government did not reject the proposal then but wanted an off­icer posted with Central Command.

What is, however, new is the proposal to do so on a reciprocal basis, which means that there would also be an American military ­officer posted at an Indian Command headquarters.

That the US Ambassador has raised this issue at this juncture indicates that the Americans are more hopeful that this ­request will not be shelved as in the past.  After all, military cooperation, which is at the heart of the US-India strategic ­alliance, has made significant progress under the Modi government.

ADAG will repair US warships in Gujarat. The US military is dealing directly with Indian corporates to service its needs.

In 2016, the Logistics Exchange Memorandum of Agreement (LEMOA) was signed, which will enable the US Air Force and Navy to use Indian bases and ports to service, refuel and repair planes and ships.  In 2017, the US designated India as a “major defence partner”. The US Pacific Command is already treating India as a major partner, if not an ally, in the Asia-Pacific, which it now refers to as the Indo-Pacific region.

Ever since the US-India Defence Framework Agreement was signed in June 2005, step by step, the Americans have steadily worked to enlist India as a strategic ally and military partner.  Except for a brief interregnum when the Left was able to block progress in this direction, the Americans have successfully chipped away at whatever resistance existed in the Indian ­establishment.  That the Juster offer has not raised many hackles is a sign of how India’s subordinate relationship with the US is now sought to be normalised.

The other major thrust of the United States is to sell more weaponry to India, something which was reflected in the speech by Juster, who listed out the weapon systems on offer.

India is mimicking the US in the defence sector in many ways.  The US defence industry is totally in the private sector. Big corporations are the major arms manufacturers.  The nexus between the Pentagon and the corporates led President Eisenhower to warn about the military-industrial complex (MIC) in 1961 in his farewell speech.  This warning, of course, was not heeded and the MIC took on monstrous proportions.

The Modi government has embarked upon laying the foundations of such a military-industrial complex in India. It is rushing ahead with the privatisation of defence production. Under the scheme for “strategic partners” in defence production, four sectors have been identified—submarines, fighter jets, helicopters and armoured fighting vehicles, including tanks.  Private corporate houses are being selected as a strategic partner in each segment.  They will tie up with foreign arms companies.  Among the shortlisted corporate houses are the Anil Ambani (ADAG) group, Gautam Adani group, Tata, Larsen & Toubro and others.  Along with the privatisation of major defence PSUs, defence production is going to be handed over to a conglomerate of Indian and ­foreign corporates.  Thus, we have an MIC in the making in India.

Even for the logistics agreement, the ADAG’s Reliance company has entered into an agreement for repair and servicing of US warships at the Pipavav shipyard, which has been ­acquired by the company.  This is a dangerous move as the US military is being allowed directly to get into contracts with Indian corporates for servicing its needs.

The Modi government has no compunctions in enmeshing India in the geopolitical strategy of the US, thereby compromising the country’s strategic autonomy and an independent foreign policy. This, in itself, is an indictment and exposure of Hindutva ­nationalism.