Ramdev, Rampal, Asaram...and Nathulal. But unlike the first three, I am not a godman with palatial ashrams, helicopters and armed guards... 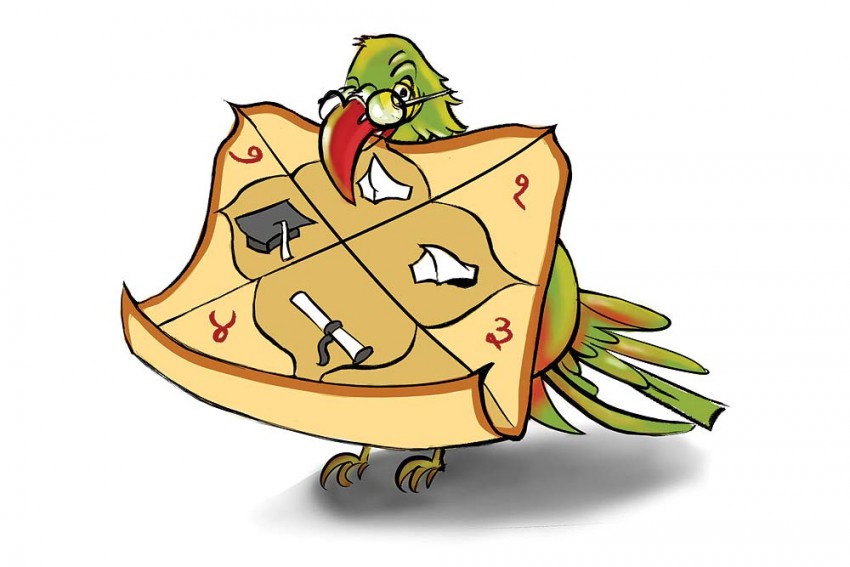 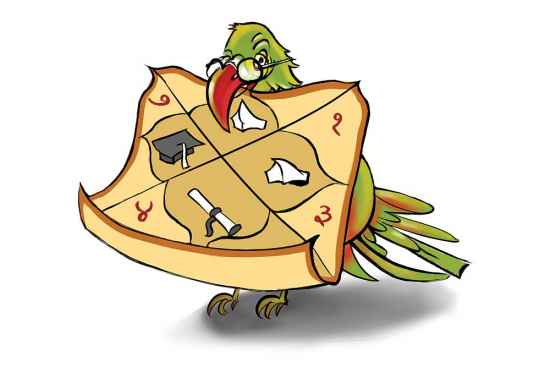 Ramdev, Rampal, Asaram...and Nathulal. But unlike the first three, I am not a godman with palatial ashrams, helicopters and armed guards. Don’t worry, these will come. My village Karoi, 27 kms from Bhilwara, will make news. It has already done so. Smriti Irani has become my staunch bhakt, huge crowds greeted her when last Sunday she spent four hours with me and I predicted great things for her. I am so happy that despite all talk of science, technology and development, Irani and her government has stuck to our cultural roots. Smriti welcomed my suggestion that the next cabinet expansion will see a ministry of astrology. Or at least, astrology will become part of the HRD ministry currently under her. We astrologers, we make things happen. From the time the soothsayer in Julius Caesar warned the Roman emperor, “Beware the ides of March.” Caesar ignored the warning, and look what happened to him!

My followers—Smriti, Vasundararaje, Pratibha Patil—I had predicted their bright futures. Smriti will not win elections, but will secure a plum post in the cabinet. Didn’t that happen? That is the power of soothsayers, they can change the life of politicians. Initially, she was diffident about her lack of degrees. But after a long session of four-hour pujas, I predicted she can claim not one but four degrees and no one would question her claim. One of the four was a foreign degree to boot—she could lay claim to it after attending a week-long seminar at the prestigious Yale University.

I told Smriti to spread the message of my power. Very soon, she will attend workshops and meetings in other foreign universities where she will propagate messages about my power and how I converted her to a triple-degree holder from nothing. The earlier government fell because it did not believe in the powers of astrology. I know a secret. NaMo has a court astrologer who travels incognito with him everywhere offering advice (Or how did the Obama invitation come through?). But his identity is a top top secret and I will not reveal it. Smriti was right in blasting the media for asking impertinent and personal questions. Why inquire about her education, marriage, TV life and so on? You wait for some time. Not only will Smriti head the World Sanskrit body but will also reach the highest constitutional post in India. Her stars and horoscope indicate a strong power emanating from her. There is much more to come from this soap opera! The stars are lined up behind this star.