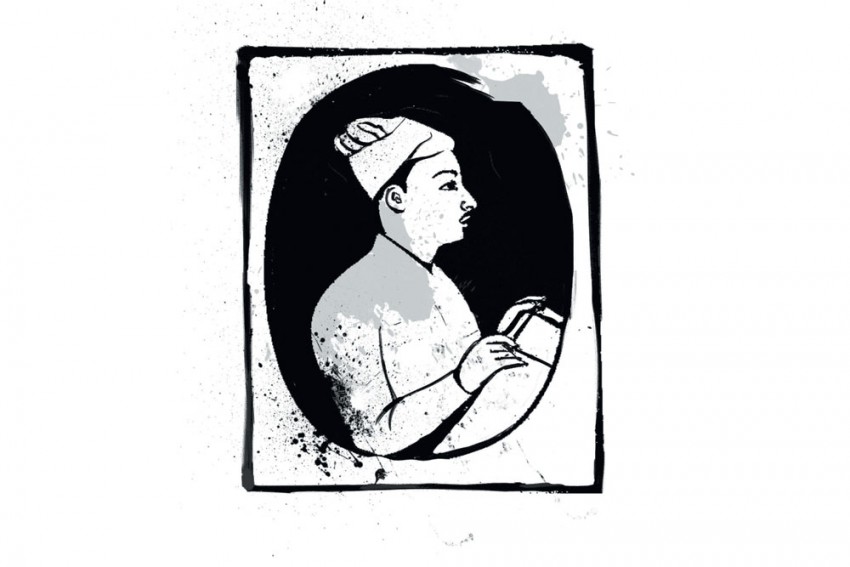 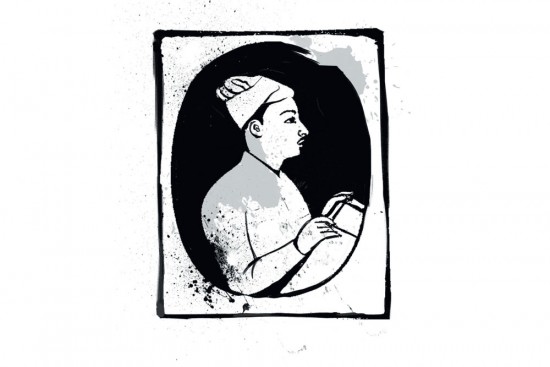 There’s a game you start to play after looking at hundreds of Indian miniatures. Call it Mughal miniature bingo. Is there an imperious prince with a very straight back? Check. Pavilions? Check. Musicians? Gathered courtiers? Glorious gardens? Check, check, check. Most of these paintings, exquisite as they are, were controlled—even calculated—images. You start to feel this is rote work, and to sense the subservience of the artist to those who commissioned it. In the Mughal era, many paintings were essentially press releases for royalty. So it’s bracing to turn to portraits of Balwant Singh, a minor royal—pretty much a nobody in 18th-century India’s princely hierarchy—who has become one of the more intriguing subjects in Indian art. We know about him only because of his intimate, profoundly creative relationship with a painter from Guler named Nainsukh.

Guler, a small kingdom in the foothills of the HImalayas, was one of the homes of the well-established Pahari school of miniature painting. Nainsukh, though, was different from his predecessors—in the extraordinary precision of his lines, the bold use of blank space in his compositions, the emotional poise of his portraits. But what I love about Nainsukh’s work is that everyday concerns of his time aren’t banished from the frame.

Miniaturist Nainsukh saw the domestic, the natural, the found comedy of court life.

In London’s Victoria & Albert Museum, which holds around a dozen of Nainsukh’s works, there’s a striking painting of Balwant Singh being entertained by a group of musicians and players. As the prince smokes a hookah, one performer mimics him, pretending to drag from a long paper scroll. Come closer, though, and look at the lead singer with a magnifying glass. This thin man in a neat white and orange turban has tiny scars on his face—marks from smallpox, one of the leading causes of death in the 18th century.

It’s often said that life in India is so chaotic, so overloaded with sensory stimuli, that Indians stop seeing what’s all around them. Nainsukh, however, saw plenty—the domestic, the natural, the found comedy of courtly life. In Balwant Singh, he had a patron confident enough in his own self-­image to allow Nainsukh to escape the stiff formalities often found in the miniature genre, and to express a more original vision. His technical skill, his clarity of sight, is focused on the quirks, and thus the humanity, of the individual—whether king, lowly musician, or himself.