My Whole Family Suffered, My Brother Was Shot At: Dr Kafeel Khan

It’s the media that made me a hero and then made me a villain, Dr Kafeel Khan tells Outlook in an exclusive interview, a year after the Gorakhpur hospital tragedy. 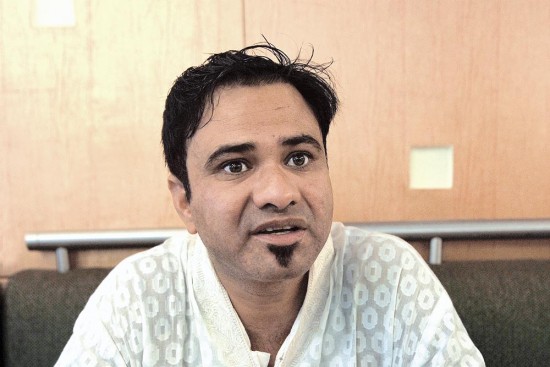 Credited with arranging oxygen at Gorakhpur’s BRD Medical College when there was a disruption in supplies at Ward 100, Dr Kafeel Khan, associate professor of paediatrics, had to spend eight months in jail before he was granted bail. He speaks to Afsal Rahman about the Gorakhpur tragedy and its aftermath in his life.

How and when did you get associated with BRD Medical College?

I joined BRD on contract in March 2016 as assistant professor and in August I became a permanent staff member. I teach students and care for child patients. In December 2016, the principal gave me additional responsibility of nodal officer of the National Rural Health Mission, but I was never nodal officer of Ward 100, head of pediatrics or “vice principal”, as the misinformation goes.