Sans this non-Muslim trio, my Ramzan is incomplete 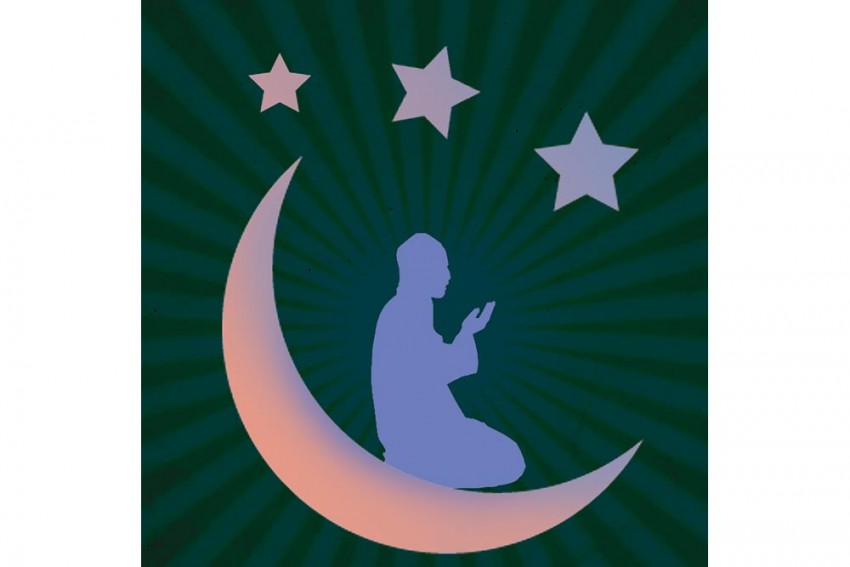 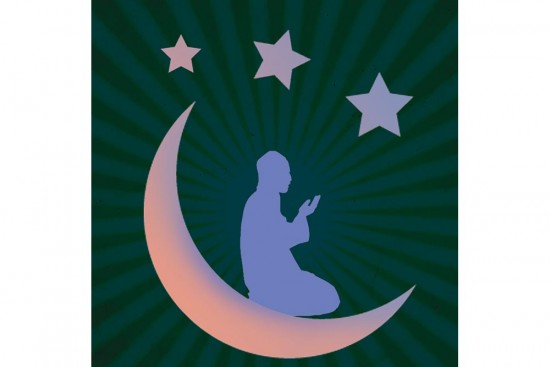 As I observe Ramzan against the backdrop of the hate-tragedies of Orlando and Kairana, I recall what I learnt about the spirit of this month, growing up in the 1950s. The palpable hatred between Hindus and Muslims was narrated to us in stories of the massacres of 1947. In the following decades, through the work of elders of both communities, it began to melt away and we learnt to become friends without ­being conscious of religion. Ramzan was jointly commemorated and Id too was jointly celebrated. Today, we see a resurgence of mutual distrust and hatred, fuelled by daily rioting and killings. This makes me remember three persons, who were an integral part of my Ramzan, without whom this month will never be complete for me.

One was Khushwant Singh. Since I returned to Delhi after a long stay abroad, Khushwantji (I had known him since the early 1950s) became interested in my observance of Islam. In particular, he was intrig­ued by my adherence to Ramzan. Sometimes I got a feeling that he looked at religion through my prism. Maybe that’s why his book, Need For A New Religion in India, is dedicated to me. Come Ramzan and he always asked, “When will you come for Iftar?” A date was set and I would arrive on the dot of time. I insisted on a simple Iftar of one khajoor, some fruit, one small sandwich, a cup of tea and lots of water. So Chandan, his cook, brought out my tray at the first sound of the Iftar siren. I would begin with khajoor while my host watched me eat. We spoke very little. When I had finished, I moved to the study to offer prayers on a special mat. I stayed for a short while, too tired to linger on for a chat. This suited him, for he was a stickler for his own precious time.

Another integral part of my Ramzan began in 1985 when I returned to India. Bimal Prasad was among India’s best-known historians; his three-volume Pathway to India’s Partition is the best analysis of Hindu-Muslim relations in the context of Partition. He was dean of international studies at JNU and was also the ambassador to Nepal. Respect for Ramzan was part of his growing years in Bihar, where he learnt about Islam from his beloved Muslim teachers. So one Iftar was dedicated to him. I usually broke my fast at his home in Rabindra Nagar or, sometimes, at the India International Centre. But I loved his home best, where Bruno, his dog, watched, and Ashokji, his Man Friday, served the Iftar—several items and Earl Grey tea served in exquisite china, a hallmark of his home.

The last link in this Ramzan chain was a man with a deep love for the spirit of all religions—my Planning Commission colleague Ramesh Jhamtani, who was Jhamtani Sahib to me. His faith was rooted in his pir and mentor from Larkana Sahib in Sind. For the past 10 years, one Iftar was held at his home. His Iftar was elaborate, despite my insistence on simplicity. Sometimes the table was laden with delectable food only for me; at other times, he called friends and neighbours to whom he proudly showed me off as someone who exercises balance and res­traint. On his invitation, I offered prayers in his special puja room where he spread the prayer mat before a blank wall, pictorial representations being forbidden in Islam. This year, I am observing my first Ramzan without him, but I feel his presence everywhere.

The essence of this month, which my three friends imbibed and practised, is encapsulated in these lines from Surah Al-e-Imran of the Quran:

O ye who believe /  Persevere in patience
And constancy; vie / In such perseverance
Strengthen each other / And fear Allah
That ye may prosper

Ramzan is all about patience to hold back the craving for food and water, and thereby understand the meaning of hunger. It is also about perseverance in continuing the practice day after day for a whole month as a test of will. The three, who may be watching me from some meta space, in their own ways, epitomised these qualities.

(Author, academic and activist Syeda Hameed is a ­former member of the Planning Commission)

RSS affiliate Muslim Rashtriya Manch pulled back its Iftar invite to the Pakistan high commissioner after he reportedly told reporters to focus on the Iftar party when asked about the Pampore attack.