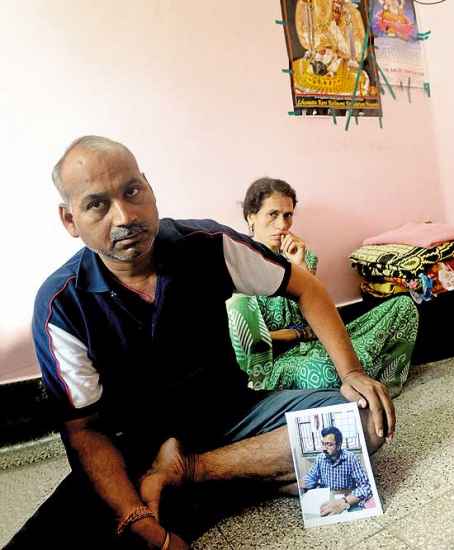 Clues To The Mystery

Around seven in the evening on July 3, a 35-year-old scientist stepped out of his rented apartment in South Calcutta’s posh Swiss Park area in nothing but his bedroom slippers, a casual half-sleeved shirt and trousers. He left his cell phone at home—on silent mode, under his pillow. A half-read book, One Minute Mindfulness: How to Live in the Moment by Simon Park,...