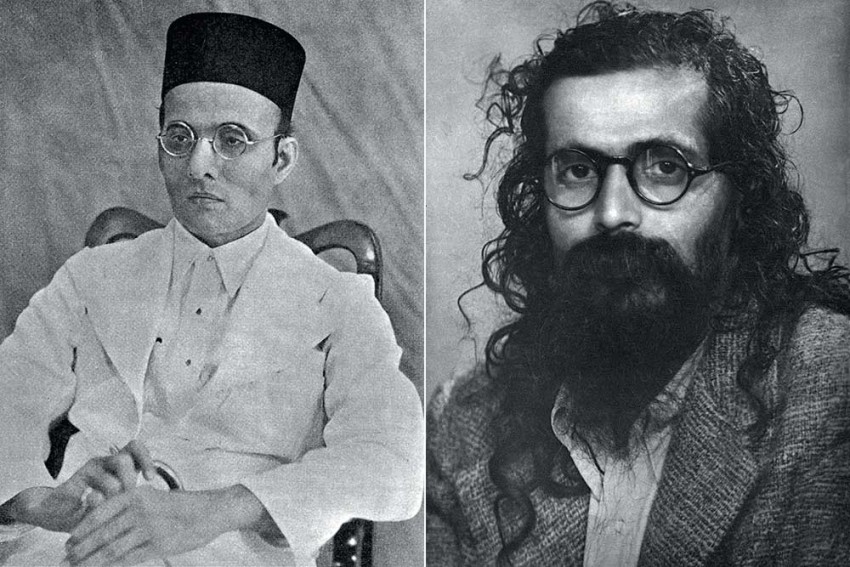 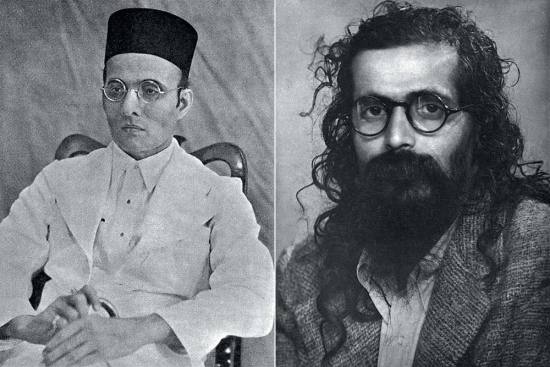 All forms of artful deception, including invitations to political opponents, sermons of sweet reasonableness, social work exterior and professed non-political agenda, cannot camouflage the true origin, philosophy, intent and ideology of the body that calls itself the RSS. Even though organisations with ulterior and undesirable motives can do some degree of good social work, that cannot hide their true character and identity.

The RSS’s origin was steeped in an exclusivist, divisive and jingoist thought process. It sees humanity in terms of religion; its true central creed is uniformity and conformism, and its actions carry automatic hate against those who do not conform. Two of its icons are Guru Golwalkar and Veer Savarkar. The former said in We or Our Nationhood Defined: “Germany has also shown how well-nigh impossible it is for races and cultures, having differences, to be assimilated into one united whole, a good lesson for us in Hindustan to learn and profit by….” Savarkar, in turn, said “Nazism proved undeniably the saviour of Germany…. There is no reason to suppose that Hitler must be a human monster because he passes off as a Nazi… Surely Hitler knows better than Pandit Nehru does what suits Germany best. The very fact that Germany or Italy has so wonderfully recovered and grown so powerful as never before at the touch of the Nazi or Fascism magical wand is enough to prove that those political ‘isms’ were the most congenial tonics their health demanded.” Thus, the icons of the RSS found their own icon in Hitler, someone who exterminated six million human beings and defined nationhood purely by ethnicity and religion!

Having a full-majority government of its own for the first time has led to frenetic and frantic activity at breakneck speed to legitimise the RSS, to validate its thought processes, and to promote its torchbearers by strategic and key appointments in diverse institutions fundamental to Indian democracy. Precisely because institutional memory is short, it is necessary to rewind and remind ourselves of some words and acts of the RSS that pierce its mukhauta (mask). For example, the Organiser edition of July 17, 1947, criticised the national flag: “The Word three is in itself Evil. (A) flag having three colours will certainly produce a very bad psychology (sic) effect and is injurious to (the) country.” On January 25, 1950, it ­attacked the Indian Constitution as contrary to the Manusmriti. For several decades, the RSS did not unfurl the national flag at its headquarters and even filed an FIR on January 26, 2001, against certain persons accused of forcibly unfurling the flag!

India is not only the world’s largest democracy, but a singular exception among the 30-odd nations that emerged from the yoke of imperialism from the 1930s to 1960s. It has flourished as a powerful and vibrant dem­o­cracy, in stark contrast to the South American, African and Australasian landscapes, which are littered with the wrecks and ruins of constitutionalism. One reason is that the idea of India as an inclusive, liberal democracy, giving assurance to each individual that he/she has a co-ownership of our dem­ocracy, has survived.

Nationalism is not something that can be injected, manufactured or given as a handout. Nationalism must arise within the heart and soul of every individual through a feeling of inclusion and the confidence that his/her voice will be heard as much as that of the next person, irrespective of gender, region, race, religion or income. Neither breast-­beating nor hysterical demonstrations of loyalty, or subjective punishment under draconian penal provisions, or dialectic sermons will ever create a climate or a culture of nat­ionalism. What will create it is compassion, recognition that India is the most diverse spot on planet Earth, empathy, genuine non-discrimination and an all-pervading atm­osphere of liberalism, which encourages dissent and lives by Voltaire’s eternal principle that “I may disagree with your view, but will defend to death your right to hold that view”.

Sadly, this is a view of India that the RSS does not have and is incapable of having. Instead of cherishing and promoting this Indian tradition of liberalism and inclu­siveness, misguided ele­ments who do not know the idea of India are confining, cribbing and curtailing this unparalleled tradition by both serious and petty acts and omissions, thereby destroying something that is the pride of India and envy of the world.