Muck And Dung In Furioso

Like Ambedkar, Bagul rudely tears off the romantic veil from villages and depicts a ruthless system of exploitation, indignities and hopeless rebellion 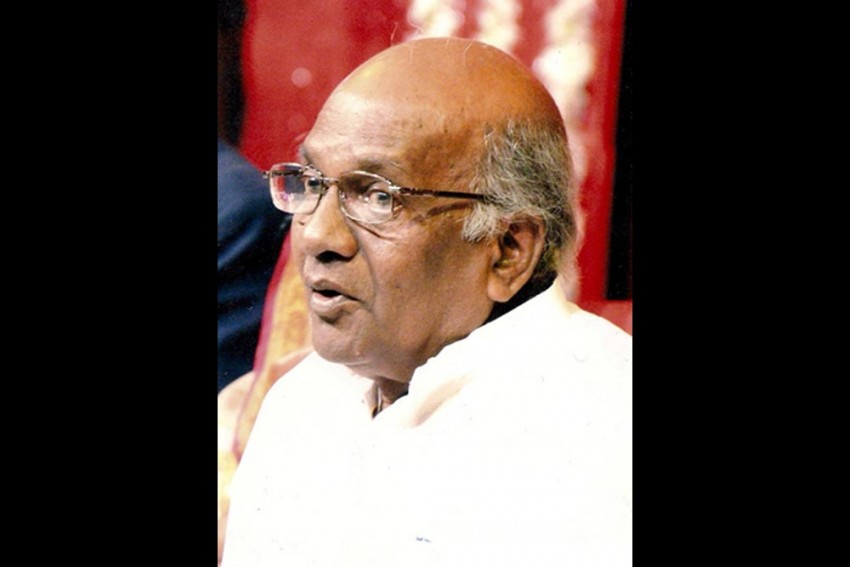 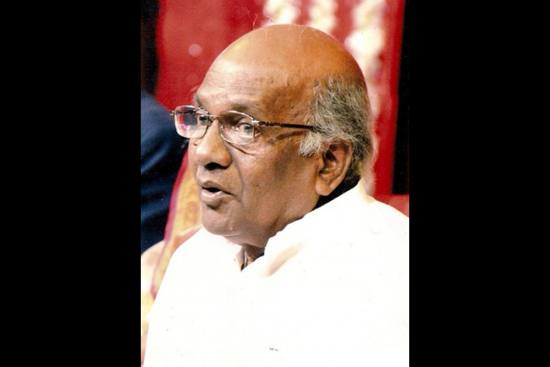 Jerry Pinto, a writer and translator of such classics as Daya Pawar’s Baluta, has just published a compelling English tra­nslation of another explosively powerful work of Marathi Dalit literature, Baburao Bagul’s Jevha Mi Jaat Chorli Hoti (When I Hid My Caste).

Unlike Baluta, Bagul’s book is not an autobiography, but a collection of ten short stories, each of which is eruptive, disruptive, cathartically poignant.

Originally published in 1963 when Bagul was a feisty 32 years old (that is, a decade before the launch of the revolutionary Dalit Panthers, in which he pla­yed an inspirational role), Jevha Mi Jaat Chorli Hoti shocked the Marathi literary community, which had been dom­inated by the formalist style of ‘high-caste’ aut­hors. It shocked because of the explicit, anti-romantic represe­n­tation of violence, of penury, rape, caste humiliation, and because its protagonists were a motley cast of pimps, pro­stitutes, gangsters and outcastes. Dec­a­­des on, all of these are the hackneyed staples of contemporary fiction, but Baburao Bagul’s work continues to move the reader in other, even more reflective ways.

One such way is the light that Bagul’s fiction throws upon the appropriation of Dalit literature in our own day. We must remain vigilant of our complicity within a system that exploits Dalit creativity to the advantage of ‘high caste’ beneficiaries (say, commercial publishers who charge far too much for a slim volume, or privileged, parasitic reviewers gloating upon the intellectual labour of struggling authors). Fascinatingly, Bagul’s stories lay out backdrops of systemic exploitation—whether it be in terms of the reliance of ‘upper-caste’ peo­ple living in the centre of villages upon the crucial, multifaceted services of destitute residents of the Maha­rwadas, the reliance of townships upon the dehumanising sanitation system imposed on methars and bhangis, the stifling patriarchal system, a pillar of which rests upon Dalit prostitutes—within which the contemporary appropriation of Dalit literature does not seem like either a new or an independent phenomenon, but just one more among many manifestations of an ages-­old system.

Bagul’s fiction throws light upon the appropriation of Dalit literature, lays out backdrops of systemic exploitation, contributes to the debate of villages as an authentic identity of India.

Another is about the light that Bagul’s stories throw upon the contemporary political-sociological puzzle of whether we should continue to locate the auth­entic identity of India within its ubiquitous villages.  Here,  the   Gan­­­­dhi-­ ­­Ambedkar debate is often evoked. Gan­dhi had rom­antically projected the village rep­ublic as independent India’s ideal. For Amb­edkar, however, the Ind­ian village was “a sink of localism, a den of ignorance, narrow-mindedness, and communalism”. Ambedkar went furt­her: “Indian villages represent a kind of colonialism of the Hindus designed to exploit the untouchables…. They are there only to wait, serve and submit. They are there to do or to die.”

It is precisely this ghetto that serves as the setting for Bagul’s short stories, stories that puncture the myth of the romantic village ideal, plainly revealing that such an ideal could only be envisioned by myopic eyes engaged in privileged seeing. But Bagul’s fiction is not only free of a rom­anticising tradition; it is equally free of romanticising dissent. Of course, many of Bagul’s characters are engaged in defying the social roles thrust upon them, and some of them are triumphant (the story Bohada—about “the village Mahar” who irrepressibly asserts himself and ends up dominating a village festival, to the awe and astonishment of everyone—is probably the best example). But, for the most part, such revolutions end tragically (Revolt, about a brilliant boy forced to give up his studies to inherit his father’s job of cleaning dry toilets with his bare hands, may be the most agonising example). Bagul’s stories thereby dramatise the lesson of all social reform movements: it takes more than a solitary ind­­ividual, no matter how gifted, to over­­turn a hydra-­headed system of oppression.

But as important as all of these insi­ghts may be, they are not ultimately the most important thing about Bagul’s short stories. The most important thing, beyond doubt, is that Baburao Bagul’s When I Hid My Caste is, by any standards, a riveting read and–irresp­ective of caste–a moving testament of art from a profoundly talented writer.

All The President’s Faults