Hosni wasn’t fond of us, perceived slights the undoing 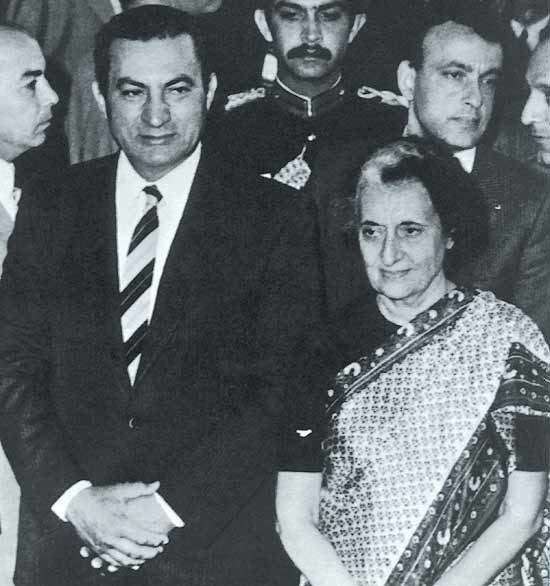 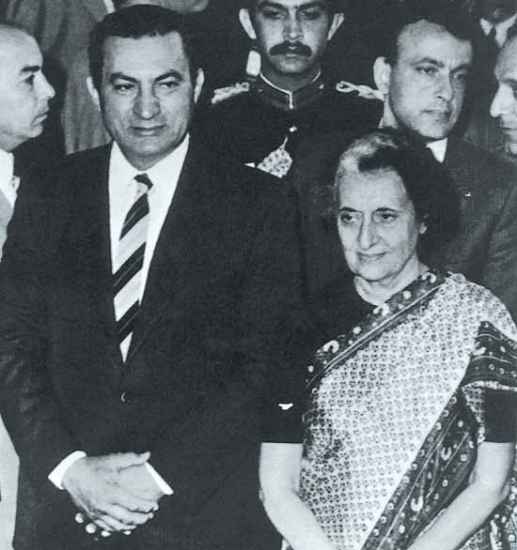 To call Hosni Mubarak a despot or tyrant is inaccurate. His dictatorship is more relaxed, more avuncular, and less brutal than, say, a Saddam Hussein or Muammar Gaddafi. For the past 30 years, Mubarak has been haunted by a single fear: assassination. Since he came to power via a spectacular public slaying of his predecessor, Anwar Sadat, Mubarak and his close advisors have ensured he is mostly invisible in his own country, except on television or in parliament.

When I visited Cairo just after Yasser Arafat’s death, the taxi-driver wouldn’t even take me to the heavily barricaded street in which the presidential palace is situated. I later learnt that Mubarak is almost never seen in public, especially after the close shave he had in Ethiopia in 1995. The Islamic Jehad group had taken responsibility for the failed attempt then. You could say he is a stranger in his own country.

Mubarak faced a tricky situation after Arafat’s death. An elaborate funeral march, in which top Arab leaders would take part, with the coffin passing through the main street in Cairo, was scheduled to be led by the Egyptian president. He would have been a sitting target then for his numerous enemies, mostly Islamists. However, given Egypt’s identification with the Palestinian cause, it was unthinkable for the march not to be led by Mubarak. A clever plan was hatched. A curtailed event did take place, but the President, after a brief exposure to the chanting crowds, was whisked away to safety in a helicopter.

Mubarak is not especially fond of India. Two perceived slights rankle with him. In the early ’80s, Indira Gandhi hosted a banquet for non-aligned leaders in New York. Whether by accident or by design, Mubarak was denied a seat at the high table. When the BJP was in power, prime minister Atal Behari Vajpayee, on Brajesh Mishra’s advice, refused to take a telephone call from Mubarak. Apparently, the president wanted to give some advice on Kashmir. Till today, when Indian delegations meet Mubarak in Cairo, he always reminds them of the discourtesy shown to him by the Indian government.

In 1995, India gave Hosni Mubarak the Jawaharlal Nehru Award for promoting international understanding. He accepted the award but refused to come to Delhi personally, as all previous winners had done, to receive it. India dug its heels in: if he didn’t come, he would not get the award. Thirteen years later, in 2008, Mubarak made the trip to India to be honoured by Pratibha Patil.

Besides his antipathy for India, Mubarak’s reluctance to come to the subcontinent has another reason: if he comes to India, he would have no option but to visit Pakistan. If he went there, he was sure he would be shot by jehadists angered by Egypt’s close ties with Israel.

One thing is sure: Mubarak is not likely to visit India again.