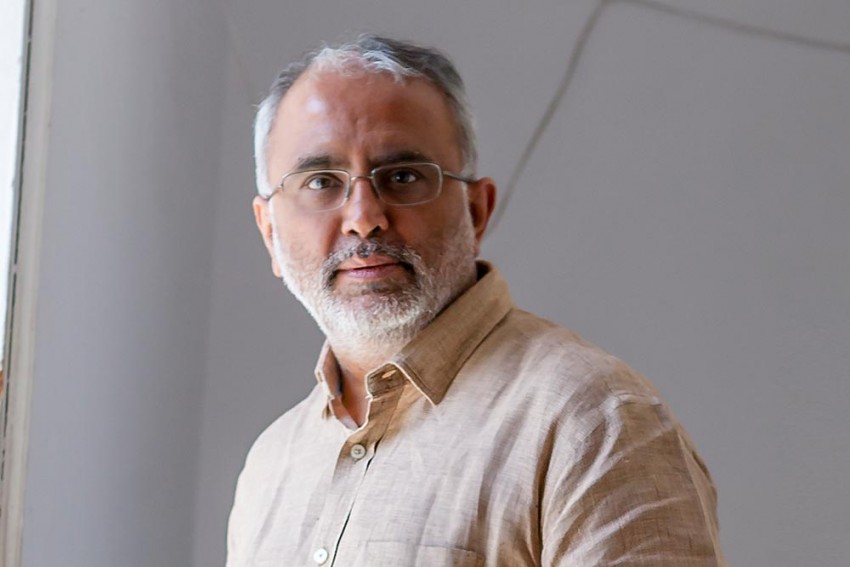 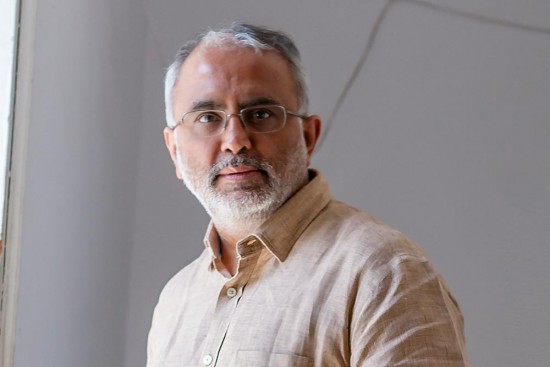 Arriving in Africa for the first time when Africans are being beaten up back home is a revealing experience. The mental image of the “dark continent” even among peripatetic Indians is, well, pathetic. Third-rate textbooks and non-existent media coverage have spawned racist stereotypes of poor, famished people living in “sub-Saharan” conditions in dirty shanties and rolling joints or selling sex all day. It takes less than a minute after the Air India One carrying vice-president Hamid Ansari touches down in Rabat to imagine that much as such an Africa might exist in the hum­ongous land mass down below, here in its northwest corner is its polar opposite, where public display of affection is not scorned at despite a 99 per cent Islamic populace.

Probably because Morocco’s northernmost point is just 14 km by boat from Spain, but more likely because the French married its 12th-century Arabo-Muslim past with West­ern modernism in the 20th, Rabat has a distinctly European feel. Its roads, homes and boulevards are neatly laid out. Its Medina and Kasbah have fetched it World Heritage Site status. Surprise: there are fewer blacks than you imagined, the dominant community being Berbers. The sky is clear, the air is fresh and there is greenery all round. But it is the cleanliness across the city that leaves you wondering if “Swachch Rabat Abhiyan” has been a grander success 7,800 km away.

When I insert the keycard into my hotel room and learn that Elizabeth Taylor may have slept in the same bed, I feel the momentary thrill of being in the same boat as Richard Burton, who, of course, played Othello, the inspiration for whom came from Morocco.

As Time Goes By

It took exactly 37 dirhams (around Rs 255) to escape Taylor’s embrace and slip into Ingrid Bergman’s. Having watched Casablanca times without count, I would have been damned had I left the country without visiting the city where the 1942 Humphrey Bogart classic was situated. A one-hour train ride from the Rabat-Ville station deposited us in a spanking new terminus in the largest city in the four western North African countries that comprise Maghreb.

Irony is Warner Brothers shot Casablanca in a studio in Hollywood. But why let that stop us from searching for the real-life ‘Rick’s Cafe’ which recreates the nightclub the movie is set in? Except, in the 21st century, Rick is Kathy Kringer, a former US diplomat, who bought a rundown mansion after 9/11, set up a company called ‘The Usual Suspects’ and wrote to friends asking for funds to do up the place with the ent­reaty: “Of all the gin joints in all the towns in all the world I’d like you to buy into mine.” If you know the flick, you will catch the drift.

We are late for lunch when we arrive and are shooed away by a clipboard Nazi speaking into his shirt sleeve, but we are in good company. Lenny Bluett, who auditioned for Sam’s role in the movie, too had been turned away as he was taller than Bogart. He finally got around to playing the piano in Rick’s Cafe when it opened in 2004 and died this January, aged 96. Along the way, he had gotten to know Bogart’s wife Lauren Bacall. She had, he once recalled, “balls the size of basketballs”.

For a while, it is tempting to entertain the thought that French colonies seem to be doing better than British ones, at least on the art and culture front, till the 950-year-old imperial city of Marakkesh jostles you out of your stupor. As the sights, sounds and smells of snake-charmers, chleuh dancing boys and henna ladies in the Jemaa el-Fnaa assault the senses, George Orwell’s biting 1939 essay ‘Marrakech’ springs to mind. Poverty has no language but still it is an awkward feeling to be accosted by handicapped beggars and homeless mendicants speaking fluent French, with a plaintive plea that we think is a touch of class when it stares at us from an invitation card: “S’il vous plait, monsieur.”

Dinner in an air-conditioned tent in Chez Ali is a tacky but tolerable Arabian Nights experience. Before each of our seven courses, Mor­occan singers, dancers and drummers in tribal costumes swing in to double up as entertainers. Despite the feast laid out before us, it’s difficult to forget the images from Orwell’s words of 77 years ago: “As the corpse went past the flies left the restaurant table in a cloud and rushed after it, but they came back a few minutes later.”

An acrobatic show on horses unfolds after dessert is served, but somehow it just seems inappropriate to ask the hosts what happened to the belly dance listed on the bill of fare.

I sampled B’stilla from Morocco’s Fez region: layers of papad-like pastry with almonds, saffron, cinnamon and cream. There was perhaps a bit of pigeon meat, too, but that’s strictly off the record.

In Praise Of Arnab G