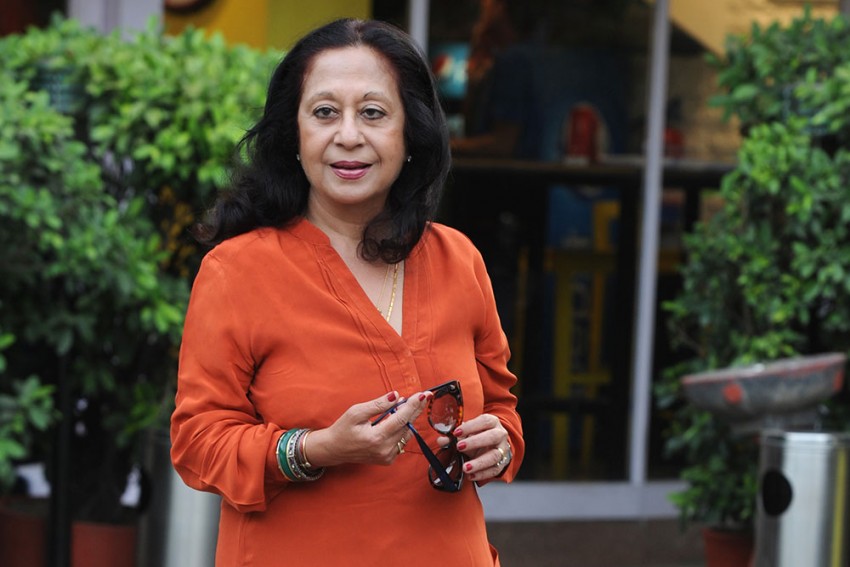 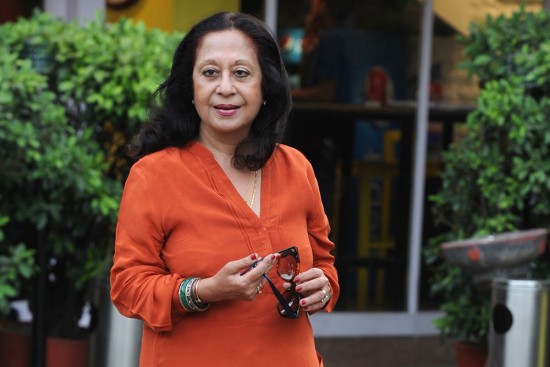 There are actually two trysts here in Tavleen Singh’s awkwardly titled seq­uel to her political memoir, Durbar. One is the tryst famously ple­­dged in Jawaharlal Nehru’s midnight speech, which successive pol­­iticians and governments have consistently broken. The second is Tavleen’s own tryst with Sonia Gandhi, which remains unb­roken, and has acquired the contours of a deep-seated personal animosity. Having political differences with the Congress president is one thing but Tavleen’s Sonia-bashing, at times a rant, has become too tiresome and repetitive for it to be mistaken for a journalist’s neutral assessment of a politician.

India’s Broken Tryst starts with Tavleen blaming Sonia for orchestrating tax raids on her “life companion”, industrialist Ajit Gulabchand, in 2014. This seems to suggest that Sonia’s thirst for vengeance for Tavleen’s criticism was so all-consuming that she found time for such diversions amidst a general election campaign. The saga continues in equally epic circumstances. Ajit’s ambitious dream, called ‘Lavasa’ near Pune, planned as India’s first privately built city, was stalled on environmental grounds, again, as Tavleen writes, on Sonia’s orders, “according to those close to her”.

The point of the exercise is to establish bey­ond doubt that every failure of the UPA government is laid at Sonia’s door, as was her personal role in hounding the man in Tavleen’s life. A major portion of Durbar was devoted to acidic criticism of the Congress president, which continued in Tavleen’s  newspaper columns, so to read it all over again in her new book is like listening to a screechy, broken record.

The book has some abrupt switches from Sonia-bashing to street kids, Mumbai’s beautiful people and her many people.

Tavleen has been a part-time colleague of mine when she wrote for India Today and was admired for her gutsy reporting. I also happened to be the cause of her being banished from Rajiv and Sonia’s circle of friends when I edited a profile on Sonia she did for the magazine. Since then, we have both moved on, but her attacks on Sonia, and now Rahul, have continued in the columns of Indian Express where again she was once dropped, (yawn!), on Sonia’s orders. These ‘revelations’ all emanate from anonymous sources. It could be that the Sonia-obsession may have more to do with publisher’s wanting more ‘masala’ to sell copies, as opposed to Tavleen’s own views on the contents which, for someone of her stature, is a disappointment.

The book also has some abrupt switches from Sonia-bashing to street kids, to Mumbai’s beautiful people (of which she is now one) and her encounters with Atal Behari Vajpayee, Narendra Modi and her travels from the heart of India to the rarefied air of Davos and the beach house in Alibagh. Apart from the street kids, the rest is well-trodden ground and by the end, there is an acute sense of deja vu. As there is in the conspiracy theory she resurrects regarding Tehelka magazine and its founder Tarun Tejpal being bankrolled by the Congress government (read Sonia) to embarrass its political enemies, hence the sting on the then BJP president Bangaru Laxman where he was filmed with his hand in the till. The stings exposed Sonia’s enemies, ergo, the money to finance Tehelka came from Sonia.

There are ostensibly two overriding themes in this book—politics and poverty, conjoined twins with one being the bastard child of the other. The politics is dominated by Sonia, the Mother Teresa of Indian polity, as Tavleen describes her, and the poverty by the street kids she befriends near the luxury apartment she shares with Ajit next to the Oberoi hotel on Marine Drive with Mumbai’s billionaires as fellow tenants and a gym, we discover, on the 18th floor. Having come from a privileged family herself, Tavleen’s empathy with India’s poor has been an admirable journalistic trait and a recurrent theme of many of her columns, but here the book skitters so much from poverty to gossip and encounters with politicians, industrialists and other notables in her favourite hunting ground—Lutyens’s Delhi—that the lack of focus and continuity is jarring. Tavleen is a journalist with an established byline and an enviable reputation. This book does very little to enhance that.

Tavleen’s son, Aatish Taseer, recently wrote a moving piece in the NYT about the funeral of the man who killed his father, slain Pakistani politician Salman Taseer.