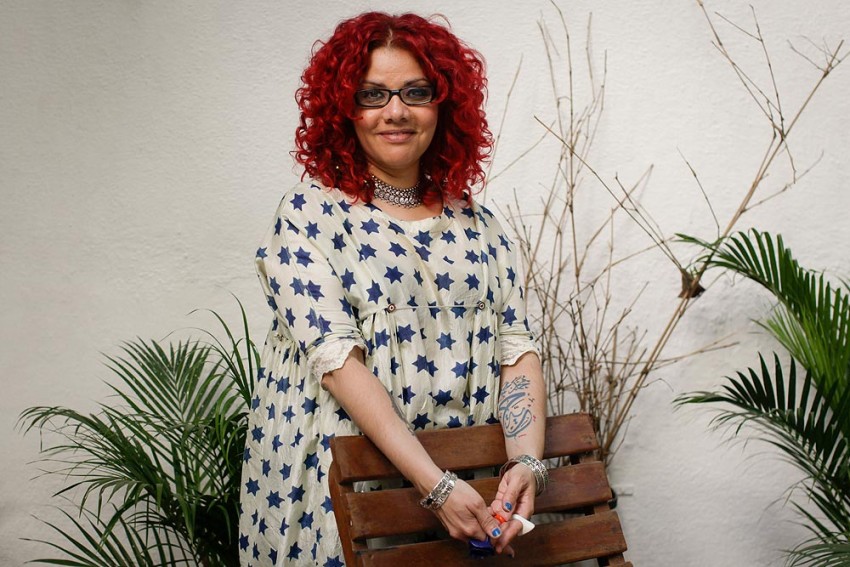 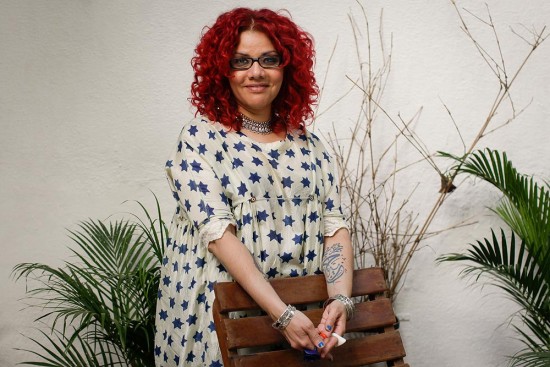 How and when did you give up on your scarf?

When I moved to Saudi Arabia from Glasgow at 15, I wore the scarf before realising it was not for me. All religions try to claim ownership of women’s bodies. I reject the culture of modesty.

What is your book about?

It’s about women’s double revolution. As women, we recognise that the state, the street and the home oppress women toge­ther—a Trifecta of Misogyny. So we must overthrow not just the Mubarak, or the dictator, in the palace, but the Mubarak on the street corner—a social revolution, and Mubarak in the bedroom—a sexual revoluton.

Why were you disappointed after the Revolution?

I expected people to fight when women spoke about sexual assault in the form of virginity tests that the state subjected them to. But that did not happen. Men push us out of the public space back into the home under the lie that we are safe at home.

Is it possible to fight this?

Revolution against the Mubarak in the bedroom is the hardest. My advice to women is get educated, get a job, so that if you feel unsafe you can leave.

Can men be involved in this fight? How?

Women have to lead this movement as it’s about them. I have met men wanting to be free of the macho bullshit.

Why is feminism good for men?

Feminism liberates men. It challenges the socia­lly constructed not­ions of fem­­ininity and masculinity, which can be toxic and rigid.

What about protests against intolerance in India?

All right wings are enemies of women. They distract us by pointing to how other right wings control women in their community. Like BJP would point to Muslims.