For Keralites, will Africa be the new Gulf? 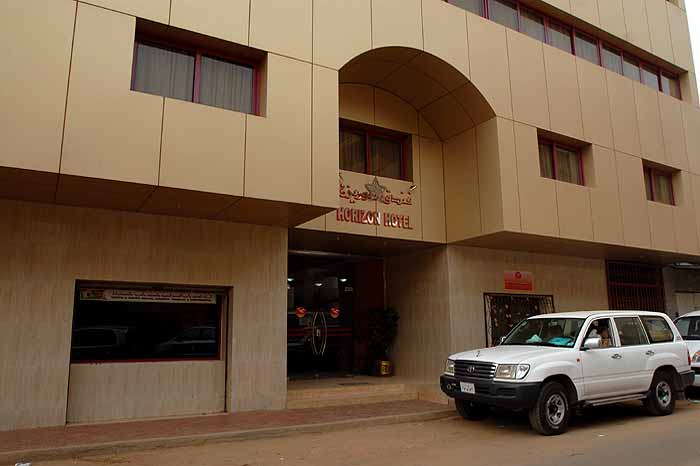 It’s a brave new world beckoning the Malayali migrant out there in Africa. High-population-density Kerala has always been in the forefront in migration for jobs, but the hunt for new business pastures picked up in recent years with the land crunch and skyrocketing prices at home. Hence the Malayali entrepreneur’s focus on the resource-rich but relatively undeveloped countries of Africa. West Asia, with nearly 3 million non-resident Keralites, will it seems serve as the springboard for the next big Malayali leap.

Indian corporates are already exploiting the land advantage in African countries but the small entrepreneurs from Kerala—who’ve forayed into countries like Egypt, Sudan, Ethiopia, Nigeria, Kenya and Tanzania—have quickly realised the need for forming entrepreneur groups to mobilise investments. One such group, based in Doha, has set up the upscale 53-room Horizon Hotel in the Sudanese capital, Khartoum, with an initial investment of US $1 million (Rs 5 crore). Shareef Mohammed, originally from Thrissur in central Kerala, and one of the promoters, says, “We introduced Kerala’s ethnic food as a special offer and there’s been no looking back. Language is a barrier but that’s just part of the teething troubles.” Shareef spends most of his time in Khartoum now, looking after the hotel business.

“Malayali entrepreneurs identified Africa quite recently, it was more of an extension of their Gulf forays,” says Mohammed Althaf, GM at the EMKE group, a retail chain which runs supermarkets in the Gulf and Egypt. The group now runs the flagship network of Lulu supermarkets in West Asia and a few African countries. According to Althaf, Africa is a whale of an opportunity for the Kerala entrepreneur since “Malayalis are familiar with most African countries and there is a mutual respect between the peoples. More importantly, we don’t have a negative image unlike businessmen from the West”.

It’s early days to talk of numbers and business volumes but there are examples scattered across the African continent of Malayali entrepreneurs doing well for themselves. Thomas Chacko, secretary of the Indian Business Forum in the Ethiopian capital Addis Ababa, cites the example of Mammen Chacko, who has leased 20 hectares of land in the capital’s suburbs and is cultivating roses. “The Indian embassy here helped him with the logistics and he’s got back his investment in three years,” says Thomas.

Depending on the location, annual lease rents range from $1-50 an acre. K.S. Padmakumar, who was employed with HLL Lifecare Ltd in Thiruvananthapuram, is leaving for Ethiopia in the third week of January along with two other businessmen from the city, to start ventures in Ethiopia. He has an advantage because he was a commerce teacher there from 1980-86 and speaks the local language, Amharic. “The land is very fertile. You can grow almost anything there. Wages are low and the climate there is more congenial for farming than in Kerala. Moreover, unlike some other African countries, Ethiopia is generally peaceful,” says Padmakumar.

The presence of business groups like EMKE in the region has also provided an impetus for the Malayali entrepreneur. One of EMKE’s earliest ventures was a garment export unit in Mombasa, Kenya, where it employs 800 Malayalis. “We’re not being parochial. It’s advantageous to recruit from Kerala...they pick up fast and their single focus is to earn enough fast to ensure they have a better life back home,” says Althaf. Adds T.V. Alexander, MD, Kanan Devan Hills Plantations Pvt Ltd, “The Malayali’s interest couldn’t have occurred at a more auspicious time. The whole continent is waking up to new growth prospects.” By all accounts, the Africa gold rush has begun.