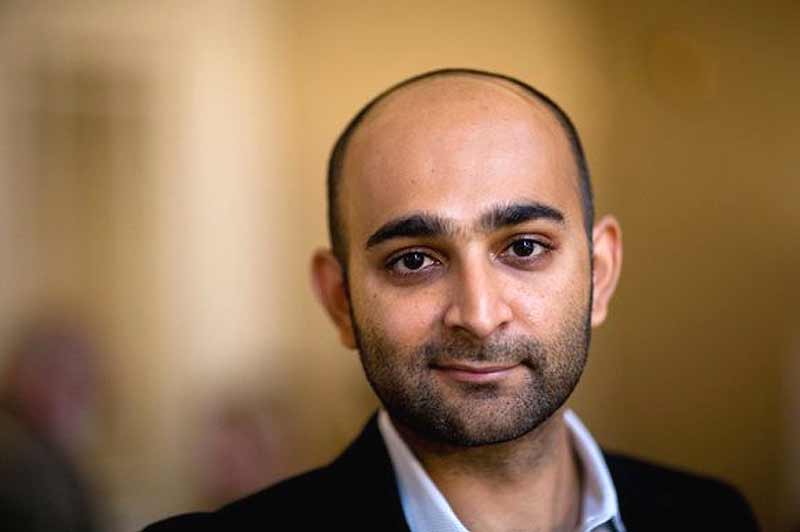 Why adopt the self-help format?

It began as a joke with a friend, when I quipped that my next book would be a self-help one. Then it became an earnest effort to use the format, but for different explorations.

The word ‘filthy’ in your title has strong presence in the novel.

Yes, because it reflects the duality of richness, the attitude that if you’ve amassed wealth there must have been atrocities involved.

So your unnamed hero, in an unnamed city, in his effort to get rich, is far from moral....

He’ll do whatever it takes to get rich. How many big businesses don't resort to underhand means?

The themes are wider than in your previous work, The Reluctant Fundamentalist.

What was the inspiration?

I had become a father, and started living in a tri-generational house. It helped me find different ways to relate to people and the ability to write about just anybody.

What attracted you to use the second-person narrative?

The fact that it can work as first-person narrative, too, in a way. It could just as well be ‘I’, and be one character among many. The ‘You’ also becomes the reader of the novel.

On one level the book is an eternal love saga.

I wanted to write about non-possessive love, the kind I come across more often now.

Did you write the book with western readers in mind?

No, I don’t believe in western or eastern readers as it’s a gross stereotype.

Happy with the novel's reviews?

I believe one can gauge a book’s impact only after about 10 years.

Have you seen the film version of The Reluctant Fundamentalist yet?

Yes, it’s different from the book. But it’s very good, and unusual.