Among the few dissenting voices from the BJP in Gujarat, he is also one of the most respected 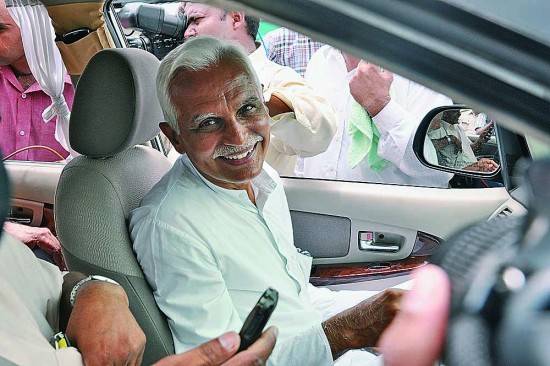 Among the few dissenting voices from the BJP in Gujarat, Dr Kanubhai Kalsaria’s is one of the most respected. So much so, the BJP has chosen not to act against its former MLA from Mahuva despite his fierce criticism of the government’s land acquisition policies and his contesting assembly elections as an independent. A practising surgeon, this politician-activist has been leading a campaign against Nirma’s cement plant in Bhavnagar district. He’s also against Maruti’s proposed plant and the state’s SIR policy. Excerpts from an interview: