Imagine an India like Ahmedabad, a giant twin city, one for Hindus and one for Muslims... 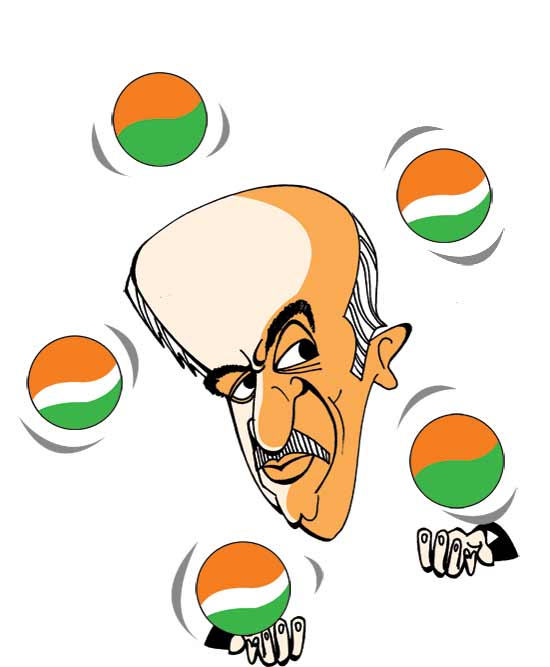 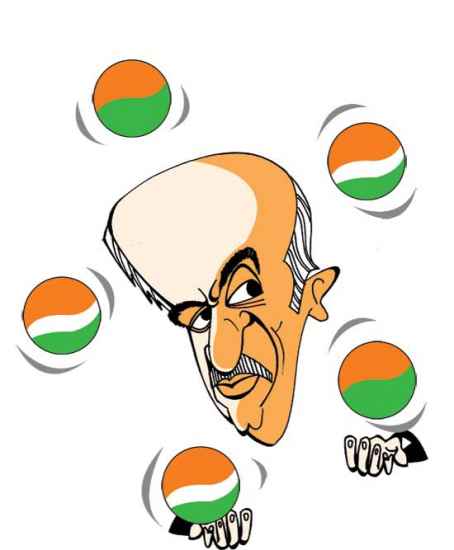 What is the world coming to? Here I am, India’s most well-known columnist, announcing my decision to join India’s most well-known political party, the BJP, and help out in the campaign of Narendraji Modiji, father of Gujarat’s development and the future of India. and how does the wretched Indian media report it? A couple of small paragraphs. No wonder the media is perceived as anti-BJP. But beware Indian media, good ol’ MJ has entered the battlefield to dispel all doubts about a glorious Modi triumph. I knew this was going to happen. Why then did my beloved hero, Khushwant Singh, appear in my dreams and utter the prophetic words, “MJ, don’t forget there is a tide in the affairs of man which taken at the flood.... Of course, there are no floods now...but remember NaMo has arrived...jump on to his bandwagon, and you’ll go places.”

How could I ignore such a message from someone who knew so much about bandwagons? Hadn’t I propagated the need for development? My much-appreciated columns alw­ays mentioned development and the need to distance oneself from the past. And why should anyone be sho­cked that I quit as once-upon-a-time Congress friend to become BJP protege. Look, the past is past and we should distance oursel­ves from it. Which is where NaMo scores, he does not remember anything about the happenings in 2002 and why so many people are making a fuss over it. This was because he’s been smothered by ‘clean chits’ from every source. The clean chit manufacturers were all out and that’s why NaMo offered lic­ences to start clean chit factories all over Gujarat.

Even the Supreme Court’s sit team gave him a clean chit. It took me quite some time to realise I had wasted so much time propping up the Gandhis, writing books and peddling honest journalism.

But NaMo was willing to forgive such indiscretions and told me that while I might have lavished praise on Nehrus and Gandhis, he had abused them enough while brewing tea to make up for all that. Of course, this will make media stars like Balbir Punj, Swapan Dasgupta or Arnab Goswami turn green with envy. I can’t help that.

Let us realise time is running short for India and NaMo. He has to rectify the thousands of errors made by Nehrus, Gandhis and Singhs. NaMo is prepared for this and he’ll have ample help from Ambanis, Adanis, Bajajs, Choksis running up right to the letter ‘Z’. Imagine an India like Ahmedabad, a giant twin city, one for Hindus and one for Muslims. Even Gandhiji would be pleased.