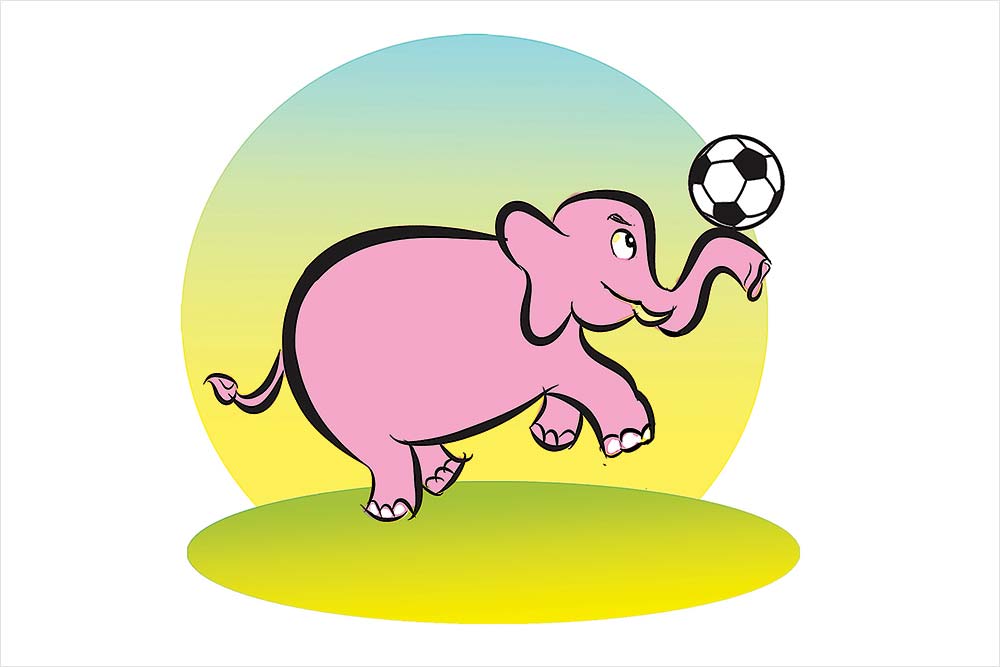 An elephant in Tamil Nadu that has become a cause celebre for animal rights activists was released in the wild and foresters say he is doing well. The story goes that Rivaldo, approximately 35 years, was among 15 wild elephants in Mudumalai that the late conservationist Mark Davidar befriended, cared for, and named after football stars. Davidar and Rivaldo became friends after he treated a maggot wound on the elephant’s trunk many years ago. They bonded and Rivaldo would walk to Davidar’s home regularly to say hello until his human friend’s death in 2013. Rivaldo was captured recently because of another injury, and he was corralled into an enclosure. As he recovered, a debate ensued whether he should remain captive or be freed in the wild. He earned his freedom, and is said to be healthy and happy.

Not Just A Piece Of Cake

A British royal fan has bought a slice of Prince Charles and Princess Diana’s wedding cake for £1,850 (Rs 1.89 lakh) at auction, more than 40 years after the couple tied the knot. The large piece of cake icing and marzipan base features a detailed, sugared design of the royal coat of arms in gold, red, blue and silver. It was given to Moya Smith, a royal staffer, who preserved it with cling film and dated it July 29, 1981. After a flurry of bidding from across the world, the cake piece was sold to buyer Gerry Layton, who described himself as a monarch­ist, for several times over its ­estimated price of £500 (Rs 51,000).

It’s not all about the cheeky monkeys, lazy cats and ruminating herbivores—the zoo in Lucknow offers a sense of community and has a storied history. Known as Nawab Wajid Ali Shah Zoological Garden, named after the last ruler of Awadh, the zoo is celebrating its centenary year, beginning this November. And to commemorate the occasion, a Centenary Pillar will be installed on its premises. Plus, a postage stamp and special memorabilia such as prints of old and new pictures clicked by visitors will be released. It was established on November 29, 1921, to mark the visit of the Prince of Wales to Lucknow. The zoo stands on a mango orchard that belonged to Nasiruddin Haider, then nawab of Awadh. It was known then as Banarasi Bagh. The name has stuck with the locals and they still call it so—although, officially, it has been renamed several times. From Prince of Wales Zoological Gardens Trust to Lucknow Zoological Garden to its current name. 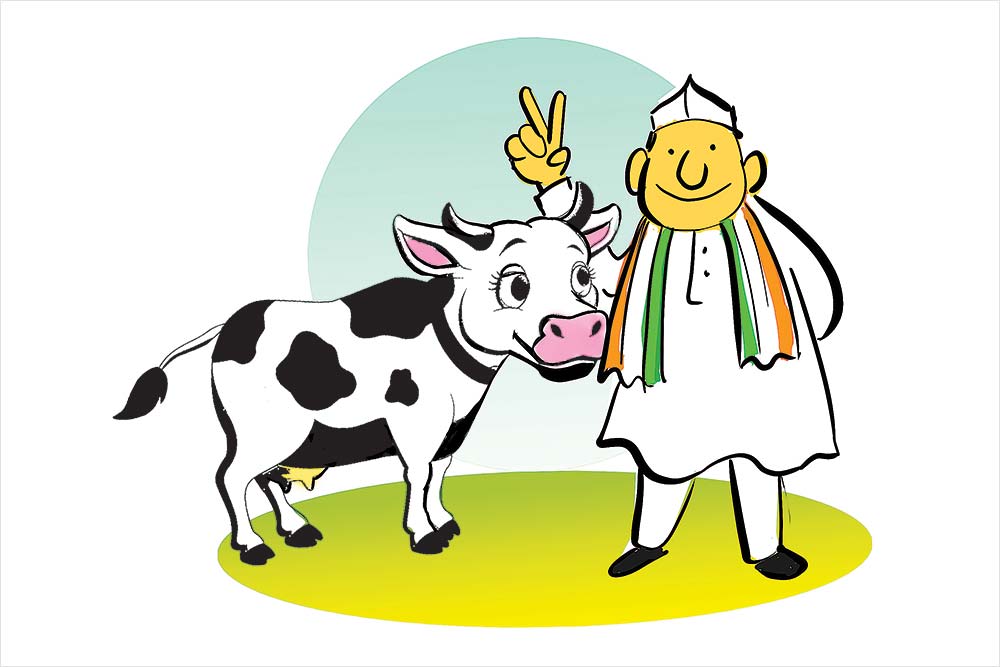 A minister in the BJP government in Madhya Pradesh has suggested cow rearing be made mandatory for people to contest elections. Candidates who don’t rear/raise/nurture cows should be cancelled, says Hardeep Singh Dang, the minister for new and renewable energy and environment. He says he would write to the Election Commission. Besides, he proposes collecting Rs 500 a month from each state government employee earning more than Rs 25,000 a month to fund cow-protection efforts. “Since cow rearing is practically impossible for government staffers, a monthly contribution of Rs 500 should be collected,” he says. 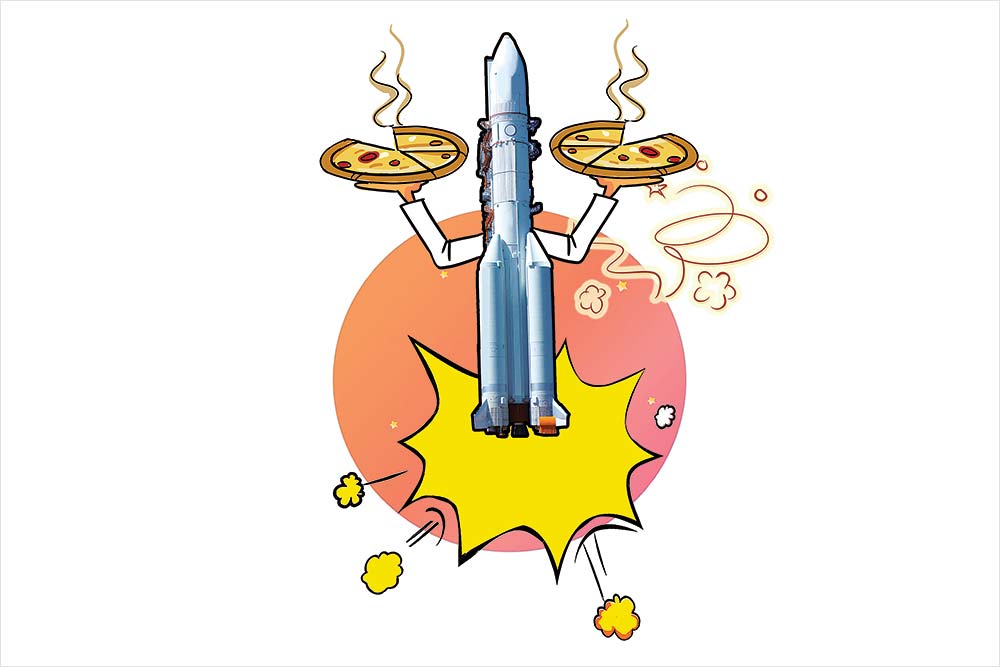 The latest space station delivery of NASA’s shipper Northrop Grumman includes pizza for seven. When the company’s Cygnus cargo ship rocketed away to the International Space Station for its 16th supply run, it is carrying its biggest load yet—the 3,700-kg shipment includes fresh apples, tomatoes and kiwi, along with a pizza kit and cheese smorgasbord for the seven astronauts. Also flying: a mounting bracket for new solar wings launching to the orbiting lab next year, a material simulating moon dust and dirt that will be used to create items from the space station’s 3D printer, slime mold for a French educational experiment called Blob and an infrared-detecting device meant as a prototype for future tracking satellites.