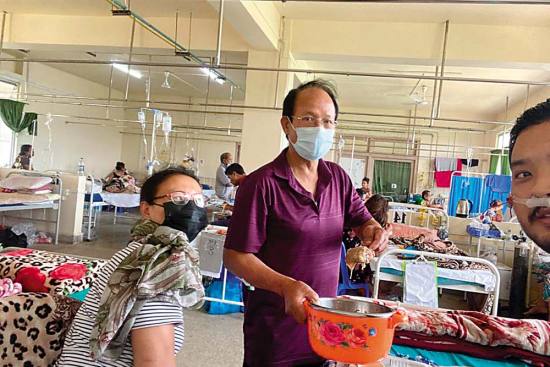 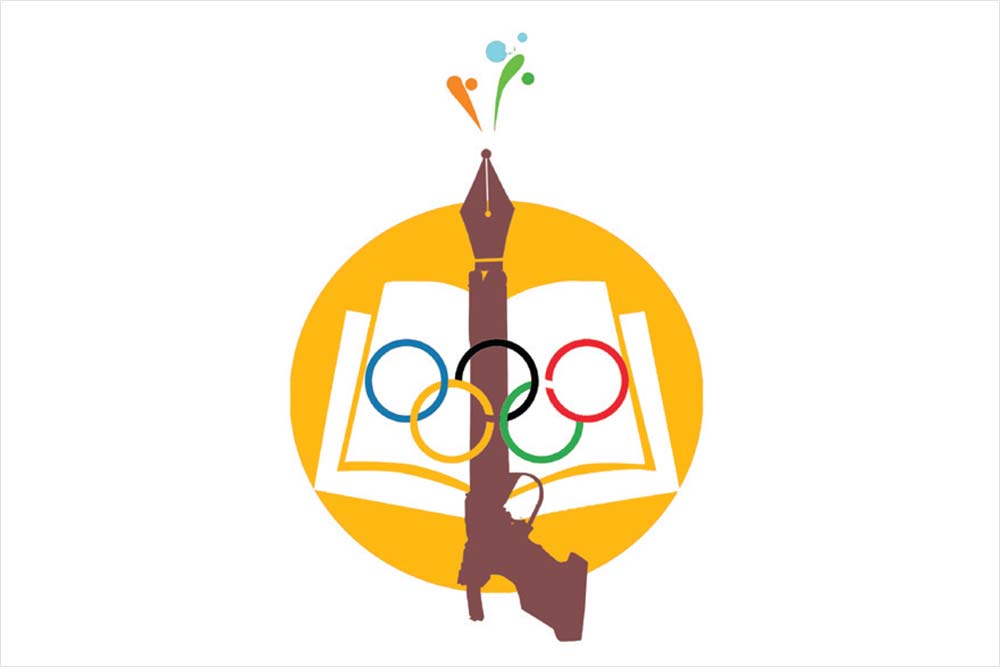 Shooting For A Degree

Inside  her hotel room in Zagreb, Olympic medal hope Manu Bhaker is juggling shooting and studies. Bhaker’s pistol gave way to a pen and the shooting gear to her study materials as the 19-year-old logs in for her BA fourth semester exam—a day before the Tokyo-bound Indian shooting contingent hits the range for its first training session in Croatia. A student of political science in Delhi University’s Lady Shri Ram College for Women, the champion shooter’s exams started on May 18. “I will manage both, as I have done in the past,” she told PTI.

Sharks use the Earth’s magnetic field as a sort of natural GPS to navigate journeys that take them great distances across the world’s oceans. Researchers said their marine laboratory experiments with a small species of shark confirm long-held speculation that sharks use magnetic fields as aids to navigation—behaviour observed in other marine animals such as sea turtles. The study could help inform management of shark species, which are in decline. A study this year found that worldwide abundance of oceanic sharks and rays dropped more than 70 per cent between 1970 and 2018. 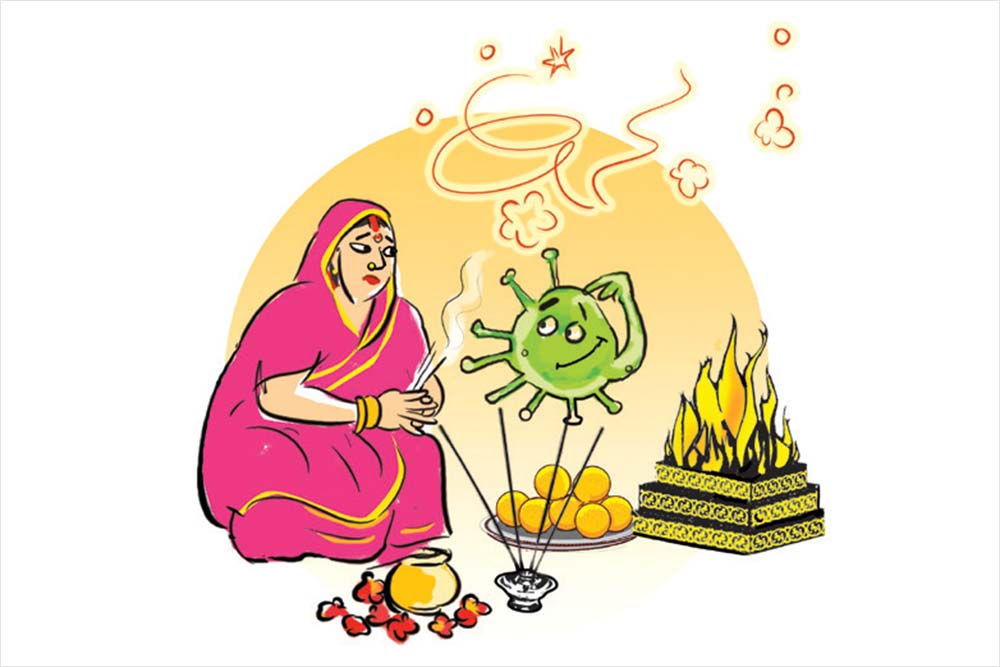 In the land of gods and goddesses, there’s a new deity— Corona Mai. Women in several villages of Varanasi and Kushinagar in UP have deified the coronavirus and have started worshipping Corona Mai to calm her down. And in Malana, the sequestered...