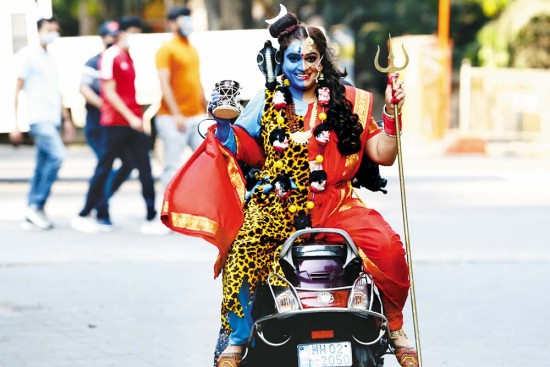 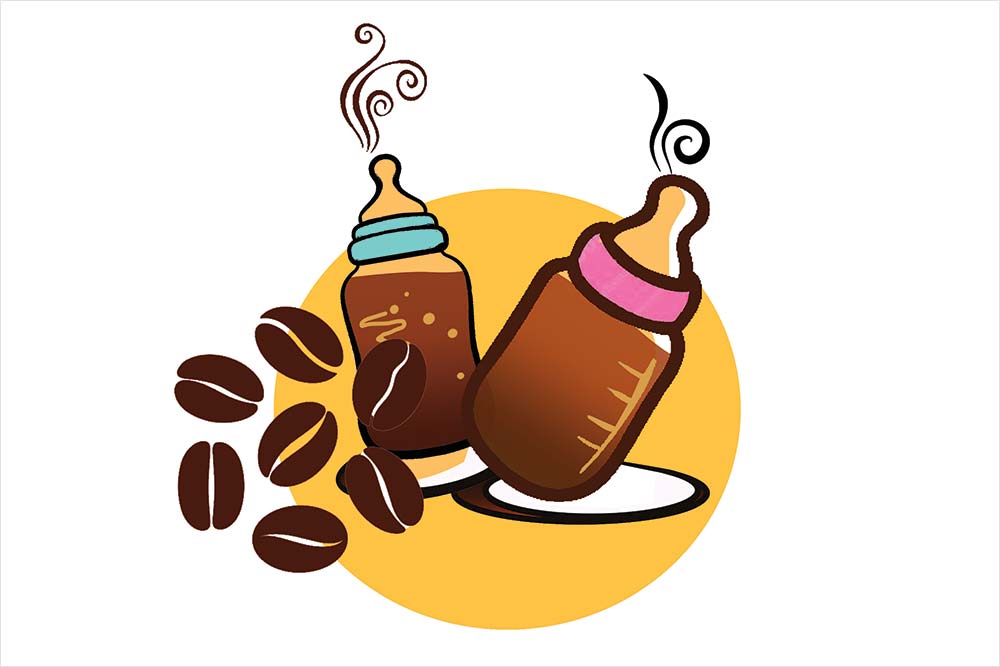 Cafes across several Gulf Arab states started selling coffee and other cold drinks in baby bottles this March, kicking off a new trend that has elicited excitement—and backlash. The fad began at Einstein Cafe, a dessert chain with branches across the region, from Dubai to Kuwait. Instead of ordinary paper cups, the cafe, inspired by pictures of trendy-looking bottles shared on social media, decided to serve its thick milky drinks in plastic baby bottles. The franchise was no newcomer to baby-themed products—a milkshake with Cerelac, the rice cereal for infants, is a long-standing bestseller. People of all ages streamed on to sidewalks, waiting for their chance to suck coffee and juice from a plastic bottle. Some patrons even brought their own baby bottles to other cafes, pleading with bewildered baristas to fill them up! 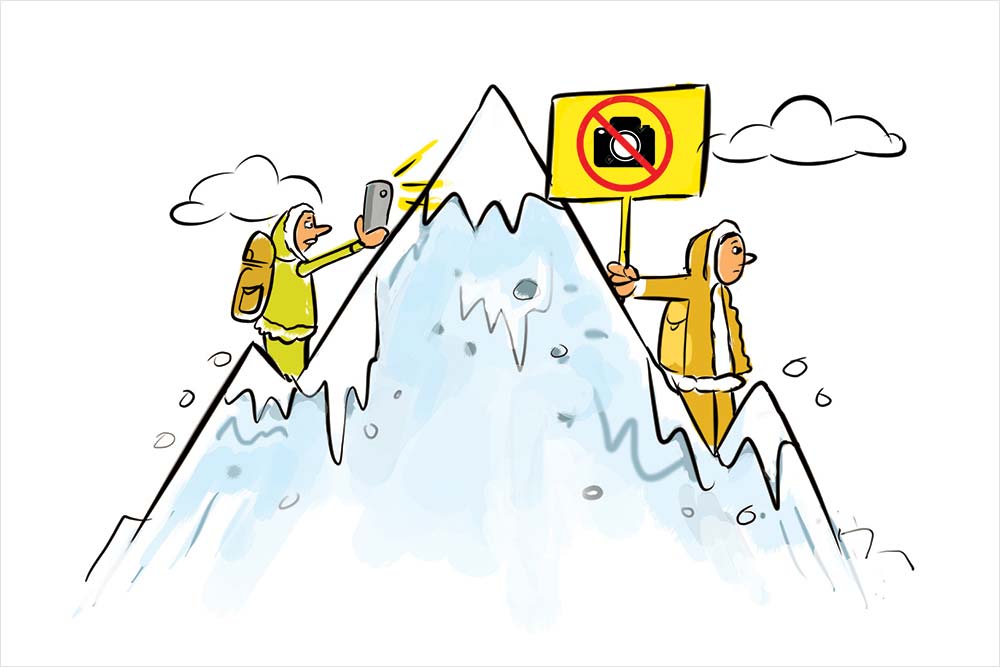 It’s a vivid example of a technological truism in an age when capturing images has become instant and 24x7: film it, upload it, tell it to the world. But the imagery can be unsettling. When climber Nirmal Purja shared a picture of long queues at the Mt Everest Base Camp in 2019, the image ricocheted across the planet, and the world watched in horror a “traffic jam” in the unlikeliest of places. The backlash targeted Nepal. For its poor planning, management and overall greed for “adventure dollar”. And so, Nepal responded. The government recently banned mountaineers from taking photographs and videos of people outside...