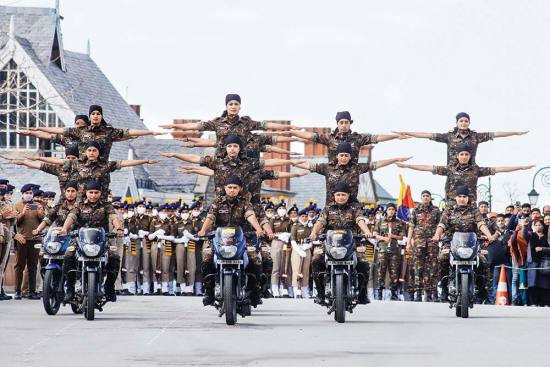 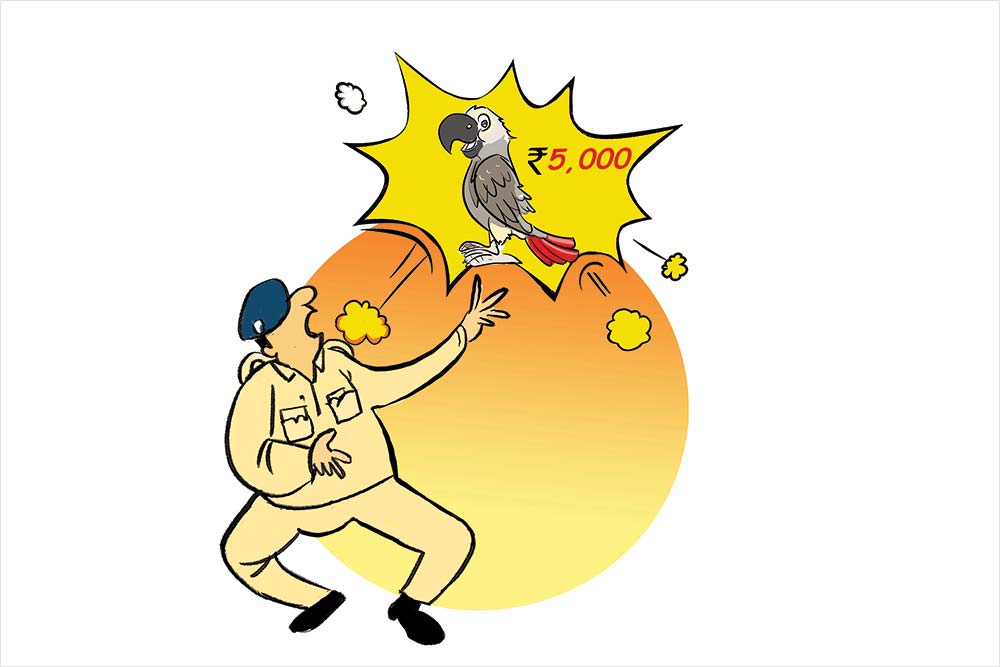 Policing is tough in UP—a choked-up home of more people than any country in Africa, Europe and South America. Anything can fly off the handle, anytime. Like Mitthu, the English-speaking, whistle-blowing, red-tailed grey African parrot that disappeared from Aligarh orthopaedic surgeon Dr S.C. Varshney’s home. He reported the missing parrot, distributed pamphlets with a photograph of the pet and announced a reward of Rs 5,000 for information. For their part, cops launched a search and rescue for the missing mimic. They can draw from their experience: previous rescue expeditions for the missing buffaloes of then minister M. Azam Khan in Rampur in 2014, the labrador of BJP leader Ram Shankar Katheria in Agra in 2016 and so on.