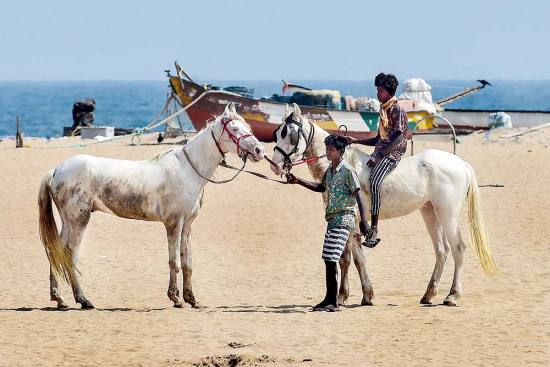 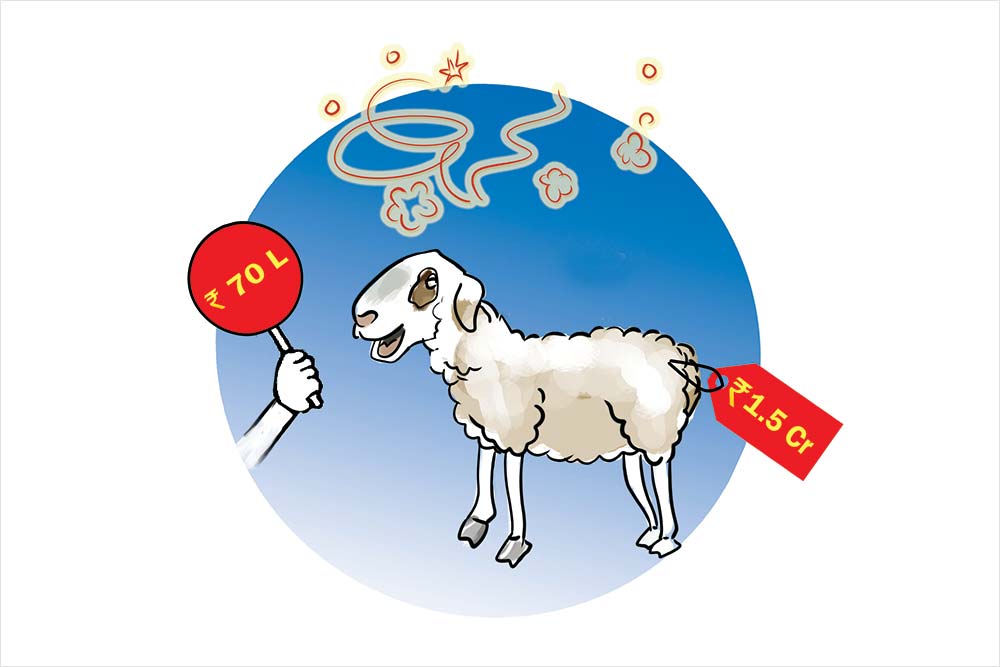 I t won’t be hard to separate this sheep from the flock—a purebred Madgyal, a ruminant with a prominent brown ring around the eyes, a convex head, a typical Roman nose, and its ears are pendulous, leaf-like, long and drooping. The breed got the name from its stomping ground: Madgyal village in Maharashtra’s Sangli district. They are taller and bigger and the meat, the passionate gastronome says, has no match. Before you cast a sheep’s eye, there’s Sarja aka Modi—shepherd Babu Metkari’s king sheep in a flock over 200. A buyer at a fair offered Rs 70 lakh for Modi (renamed after people likened Sarja’s dominance at livestock fairs to the PM’s electoral wins). But he is not selling his family lucky charm and to deter potential bids, he upped the price to Rs 1.5 crore.