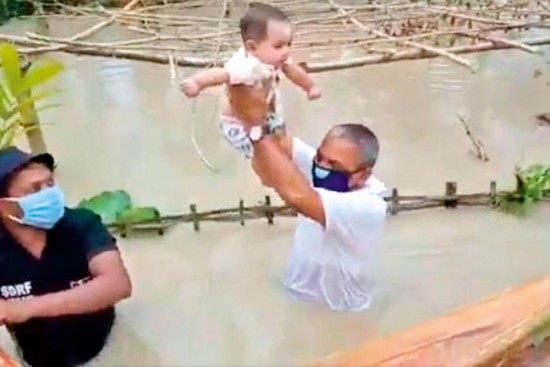 Assam BJP legislator Mrinal Saikia was hailed as a hero after he rescued a baby from a flooded village in his constituency Khumtai. 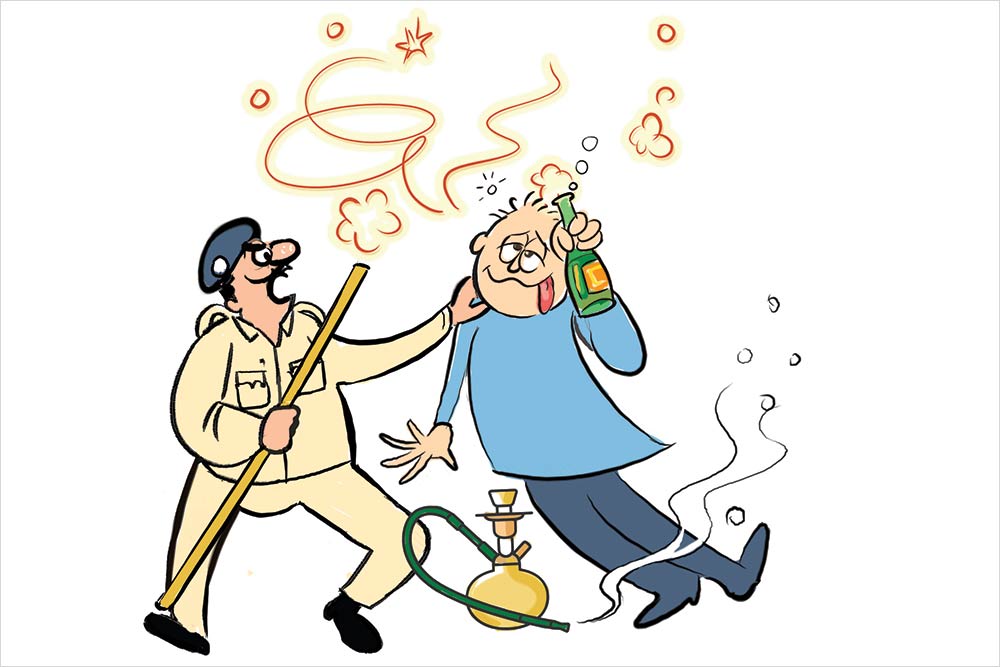 When Albert Camus wrote The Plague, he missed out on an important aspect of life during a disease outbreak—fun and games. Regardless, some distinguished Delhi litterateurs decided to pay tribute to his bleak masterpiece by organising—yep, you guessed it right—a party! Lest you doubt their commitment to Camus, the venue was a nightclub called Playgue—obviously, a clever pun intended as a tribute to the existentialist novel. But just like the soldiers in the book, the Delhi Police played party poopers. They raided the shindig and arrested 31 revellers. Although the owners did not have liquor licence, there was booze and hookahs too at the party.