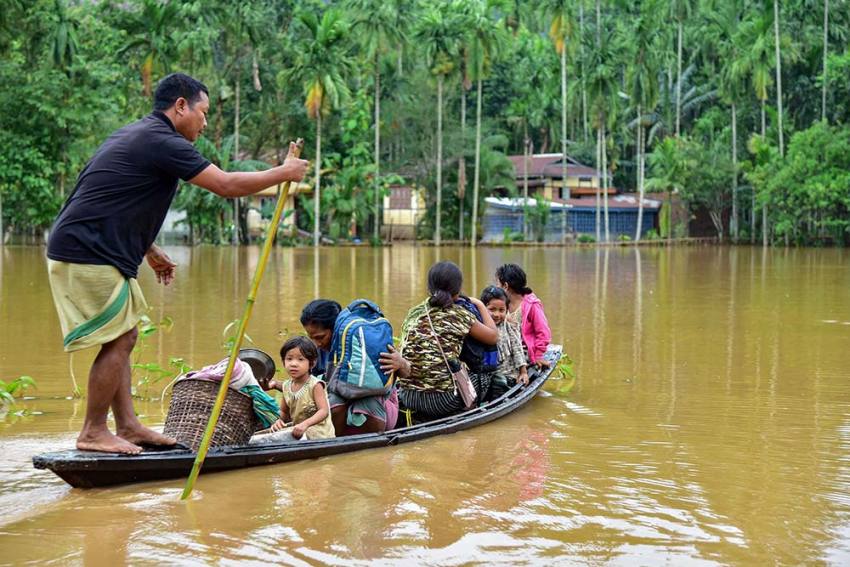 Villagers shift from a flooded locality following heavy rainfall in Goalpara. Hundreds of villages are under water in Lower Assam.
Photograph by PTI
May 29, 2020 00:00 IST Mixed Shots 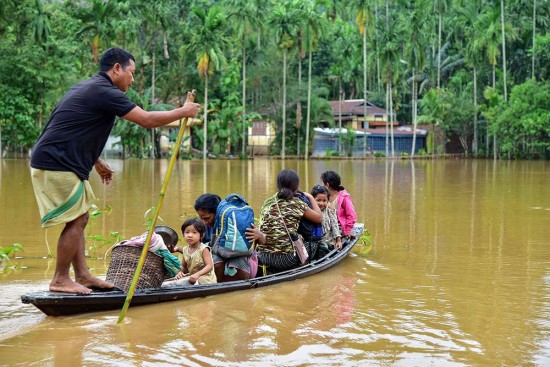 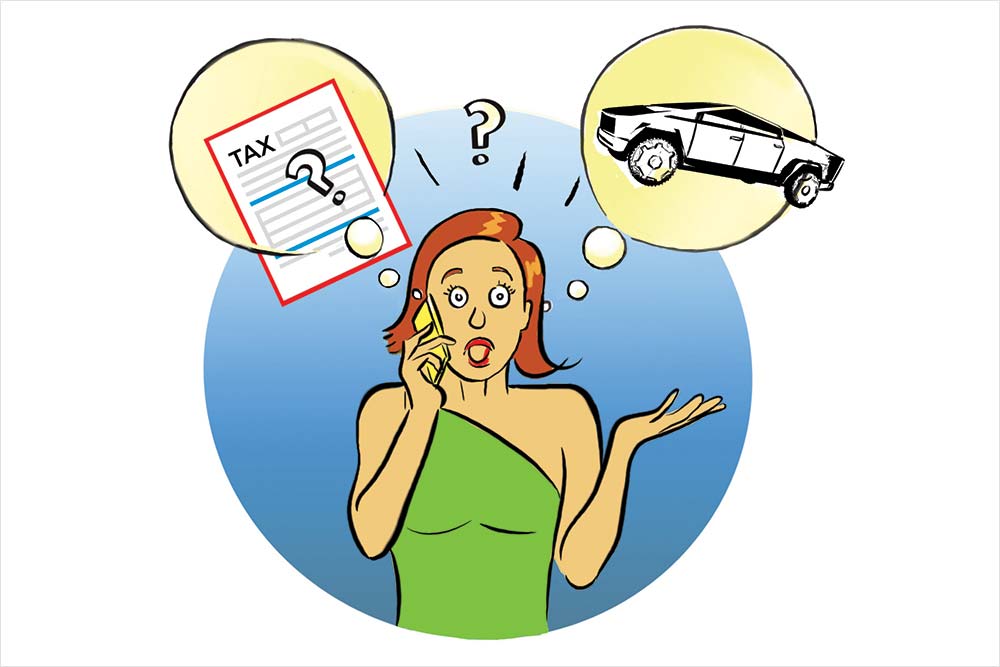 Lyndsay Tucker, a skincare consultant at a Sephora beauty store in San Jose, California, knew all about popping pimples and unclogging pores, but little about vehicles. So imagine her consternation when a South African businessman called her to buy 1,000 trucks. But that wasn’t the only one—commendation for a “magnificent car” followed, as did inquiries about purchasing an ATV she had supposedly “showed off during a CyberTruck reveal”. Turns out her telecom company had reassigned Tesla and SpaceX CEO Elon Musk’s old number to her—she receives at least three calls a day meant for Musk. Poor Lindsay, she didn’t even know who Musk was until this incident, let alone his loony ravings on Twitter. The most surprising thing: no one has yet called to ask what is up with Musk trying to name his son XÆA-12.

Social media network TikTok might be good for subjecting the world to your lack of talent or a few giggles, but who would have thought it could help find missing people and reunite families! That’s what happened when a family in Bhadradri Kothagudem district, Telangana, found a 60-year-old deaf-mute man eating food in a video a police constable in Ludhiana had shared. The man had been missing for over two years and is now back with his family—all thanks to the app, which can now boast of more accomplishments than making millions lip-sync. 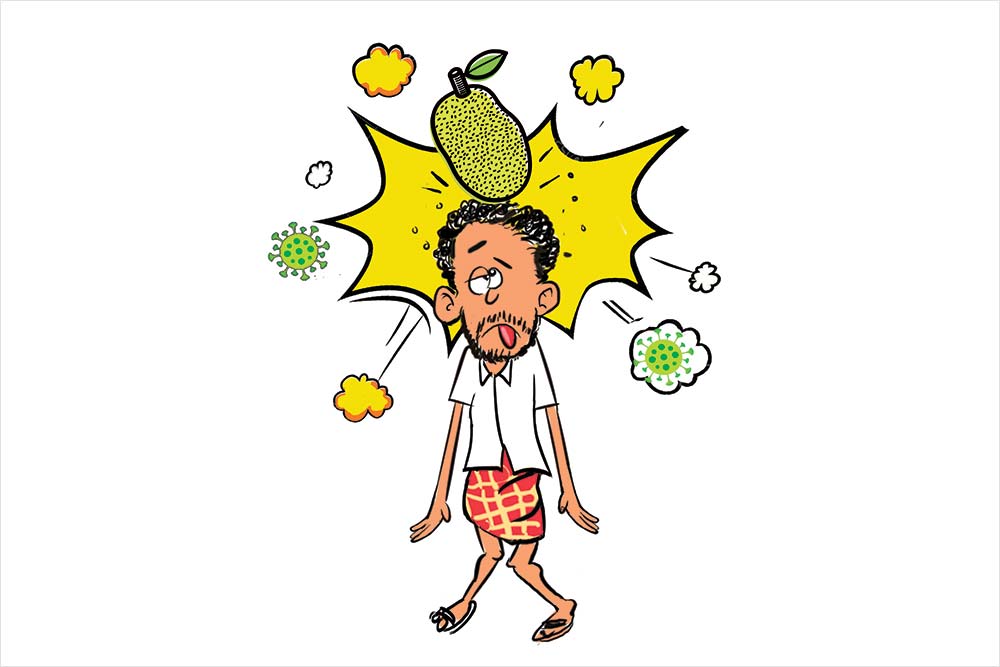 Jack Of All Falls

Humpty Dumpty’s experience was nowhere as dismal as Pariyaram’s, a man from Belur in Kasaragod, Kerala, who climbed a jackfruit tree for a bountiful harvest. Not only did he fall from the tree, a jackfruit fell on his head, cracking his spine. He had to go for surgery, but his troubles did not end there. As per protocol, doctors at Government Medical College, Kannur, tested him for COVID-19 and the results came positive. If that wasn’t bad enough, he has no idea where he contracted the disease from, raising fears of possible community transmission in the state. 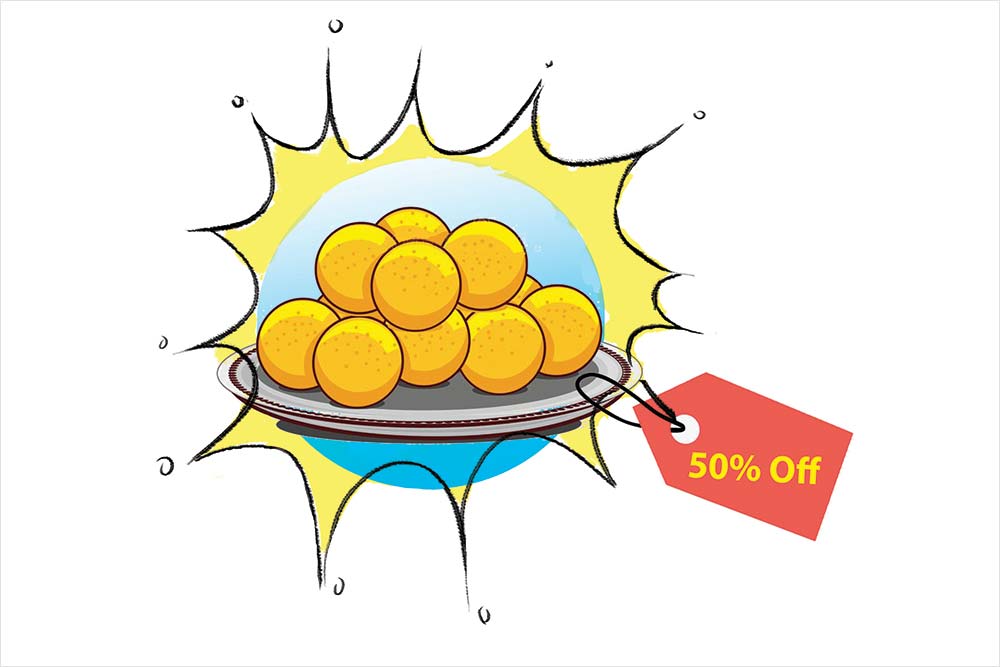 Imagine sitting on Rs 14,000 crore and eight tonnes of gold and still not being able to pay your employees! Such has been the fate of TTD, the poor rich trust that manages the Tirupati temple in Andhra Pradesh. So it is with some confusion that hungry devotees welcomed its decision to sell its famed laddoos for Rs 25 instead of the earlier Rs 50 across Andhra Pradesh and in neighbouring state capitals. The reason behind this largesse? The trust’s ‘e-hundi’ received electronic donations of Rs 1.97 crore in April 2020, Rs 18 lakh more than what it last year. After all, in tough times, who wouldn’t want to curry divine favour, even if it entails lavish monetary inducements? 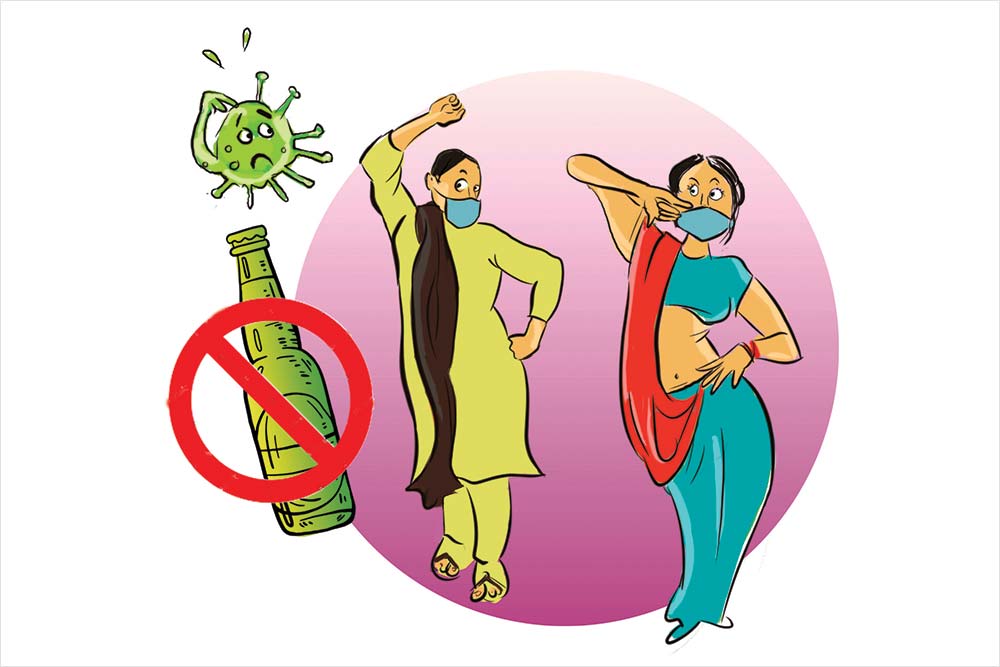 W hen a request for spirits to lift their spirits was turned down, a group of bar dancers from Mumbai did what they do best—dance. Only their stage was the corridor of a quarantine centre in Moradabad. They might have won the approbation of beer-goggled customers in the past, but couldn’t dance their way into the hearts of the police on duty. Instead, the cops booked them under six sections of the IPC and refused to let them leave. Too bad no one’s watching that scene, digging the dancing queens.