In the heart of darkness, Deb finds a new set of horsemen for the apocalypse: dereliction, amnesia, corruption and apathy. 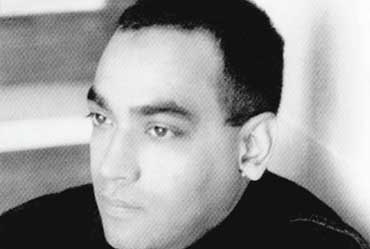 The only possible protagonist for a novel set in a region where the past has no meaning is a man for whom the future holds no promise. Amrit, the narrator of Surface, is a journalist who has passed beyond discontentment to indifference. A stray "foreign contact" offers him a faint glimpse of redemption, if he can write "a portrait of the mystery and sorrow of India". It’s an improvement on the first assignment he was offered, the story of shit in Calcutta: "a wonderful reduction of the city I lived in to one choice epithet". Now, more nobly, Amrit has to uncover the truth behind the photograph of a woman identified as a porn actress and paraded by an insurgent group in Imphal as a warning against immorality.

His journey is briefly interrupted by the tale, preserved in an old journal, of the suicide of Jim, a British soldier who saw action in Burma. Jim doesn’t survive his discovery of the great secret of empire, how it’s "wonderfu-lly arranged, all straight lines and precise rules and stiff spines, and how that all becomes a big lie when you move to the edge of the empire and run loose in the jungle with guns and knives". It’s the only truth Amrit will surface with, as he moves through a world of betrayals and lies: "(The) region had been forgotten by the world, and in the absence of connections with what lay beyond, an entire society was trying to recreate itself from selected memories and incomplete knowledge."