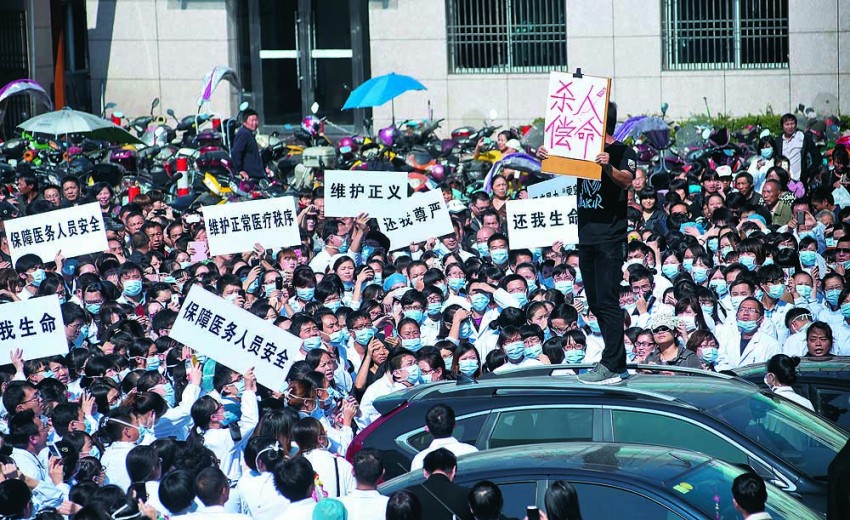 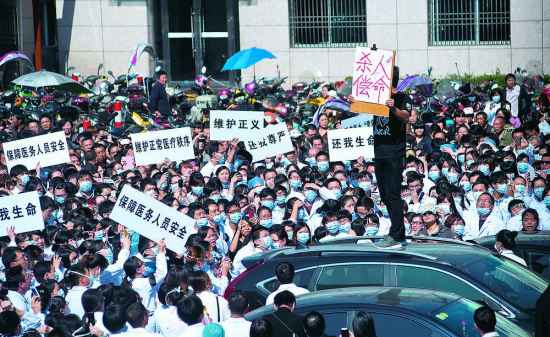 Some of them are accused of amassing large personal fortunes and for unimaginative jockeying for a place in the power elite. Whatever their shortcomings, Chinese leaders don’t lack imagination when it comes to naming campaigns. The latest is President Xi Jinping’s ‘anti-corruption’ drive—‘Tigers and Flies’. Flashing a sharp sea­rchlight on the senior leadership of the Chinese Communist Party and faceless offi­cials of government ministries and departments, it has captivated both the Chinese people and the large number of foreigners living and working in the country. The slogan, borrowed from an old Mao Zedong campaign that deno­ted senior party leaders as ‘tigers’ and government officials as ‘flies’, is yet another seeming attempt by the top CPC leadership to weed out corruption.

Gastronomy was struck an early blow, as a strict guideline asks party leaders and state officials to limit banquets to ‘four courses and one soup’ (Chinese banquets famously serve up to 15-20 courses), and refrain from using official funds for private parties and accepting gifts from businessmen and such like. “We’ve actually been requested by senior Chinese government officials not to send them any gifts,” says the Shang­hai-based Indian head of a multinational IT firm. The stern ‘anti-corruption’ fiats have set off such a nervous jolt that Chinese officials are scrambling for convenient excuses to stay away from the many public functions that are routinely org­anised by foreign companies.

Though it is the world’s second largest economy, China ranks way below most developing countries in terms of transparency. Like many other developing countries, corruption has been endemic in China. One might as well ask: why this sudden urgency to take on an entrenched practice and way of doing things, and how successful will President Xi be in his endeavour?

One of the main reasons behind the clean-up drive is, of course, China’s perceived image in the outside world on this count. The Chinese leadership is not immune to the repeated criticism it faces from foreign businessmen and investors about corrupt party leaders and government officials (one reinforced by the public trial and shaming of CPC leader Bo Xilai). But there is another reason, and by all accounts it is a much more serious one than outsiders’ perceptions. And that has to do with the image of the omnipotent Communist Party in China itself. There is a distinct danger that if people lose faith in the party, before long they will also start questioning its legitimacy.

Unlike in the past, China today has a burgeoning affluent and urban middle class that is increasingly forthcoming with its opinions. Criticism of state and party corruption is no longer unheard of. Indeed, the Chinese social media is witnessing—or hosting—a veritable maelst­rom of voices on developments in the country. There are nearly 600 million soc­­ial media users in China. Many have taken an active interest in microblogging and thus play an important role in ‘rem­anufacturing’ opinion on crucial issues.

“Microblogging and the social media are very significant developments and we are still trying to find ways to deal with the challenge they pose,” says Jia Bo, deputy secretary-general of the All China Youth Federation. This collective—which boasts of 88 million members, more than the CPC’s 85 million—has traditionally played an important role in shaping both opinion and state policy. Many Chinese leaders in the past have been members of the youth federation and received support from it during crucial policy debates. However, with millions relying more on social media to get information, and forming independent opinions through that mediation, the CPC and its youth federation do not have the same control on public discourse any longer.

It’s in the backdrop of this widening field of free opinionation—this cat-and-mouse game between dissent and permission—that a crucial CPC plenum took place this week. Taking stock of the economic situation, the CPC announced new policies to deal with the challenges China faces. A statement spoke of greater property rights for farmers and ensuring independence of the judiciary and prosecutors. There were also the usual cues about bringing in transparency in gover­nance and narrowing the rich-poor gap, all crafted in a language brimming over with the spirit of reformism, but Chinese social media voices seemed “largely underwhelmed”, rep­or­ted Wall Street Journal. Indeed, one user reportedly commented, “It’s all a bunch of cliches.” 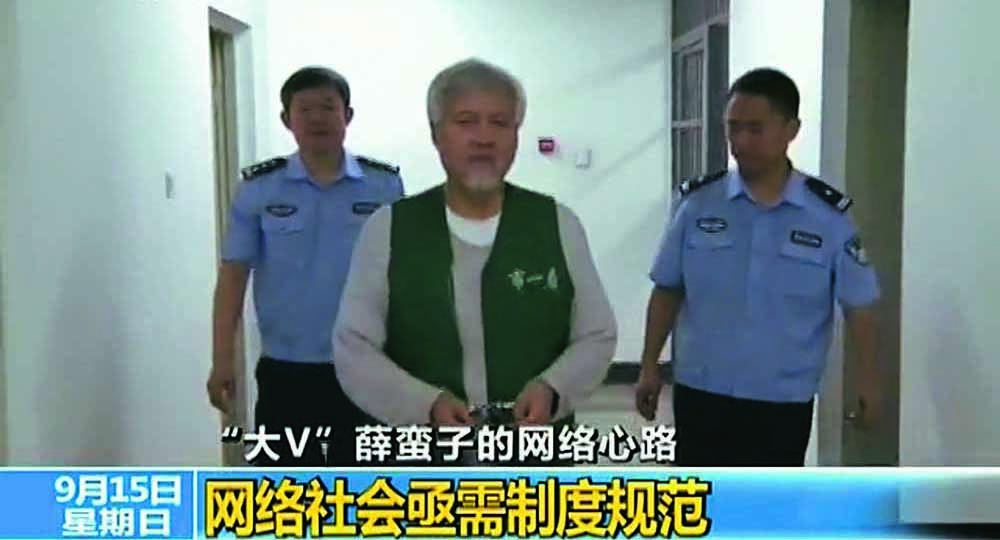 To check the spread of false news, the state has shut down sites and arrested prominent bloggers like Charles Xue.

The meteoric rise of social media in China can be tentatively dated from 2007, a period when Google was forced to shut down its operations in mainland China and shift to Hong Kong. Weibo—it means ‘microblog’ in Chinese—has today become the generic prefix or suffix to a number of social media channels and int­ernet domains. The most popular is Sina Weibo, but there are several other outfits and internet domains like Ren Ren, Kaixin, Tencent QQ, WeChat etc. Weibo users can post 140 Chinese characters, equivalent to around of 70 to 80 words in English. The weibos have bec­ome a major source of commentary on a wide range of issues, especially on corruption—political, social, economic and cultural. At the time of the high-speed train collision in Wenzhou that killed 40 in 2011, online postings of eyewitnesses played a big role in deepening the coverage. The outpouring of anger on social media after it led to the resignation and arrest of the rail min­­ister and several sen­ior railway ministry officials. Rec­ently, after the Tian­anmen Square terror attack in October, it was online posts that first lin­ked Uighur separatists with it, much before official con­­f­ir­ma­tion.

According to some studies, Chinese internet users spend more time on social media than their counterparts do in Japan or the US. For example, an average Chin­ese spends 46 minutes each day on social media, compared to 37 minutes by an American and only six minutes by a Japanese. While this revelation has been a sweet minuetto for the ears of marketing agencies hoping to sell products online to Chinese consumers—large num­bers are addicted to e-shopping—microblogs awash with critical opinion are creating a challenge for authorities.

Few dispute the growing influence and power of the social network, but many mainstream newspaper editors also exp­ress concern on how rumours and gossip are often privileged over verifiable news by users to create a splash. To check the tendency, the government often shuts down and arrests prominent bloggers with verifiable identities, like in the case of Charles Xue, the influential blogger and venture capitalist who was forced to publicly apologise for his ‘irresponsible posts’. Often it also tries to create favourable opinion by posting its own blogs.

Whichever way one looks at it, it’s clear that social media’s gale force has reached a critical mass in China, and the whirlwind of criticism against corruption that jams its corridors throws down a formidable gauntlet for CPC leaders to deal with. If President Xi is serious about pushing through his ‘tigers and flies’ effectively, he has to take social media users on board his battleship.

By Pranay Sharma in Beijing and Shanghai

Laughter In The Dark